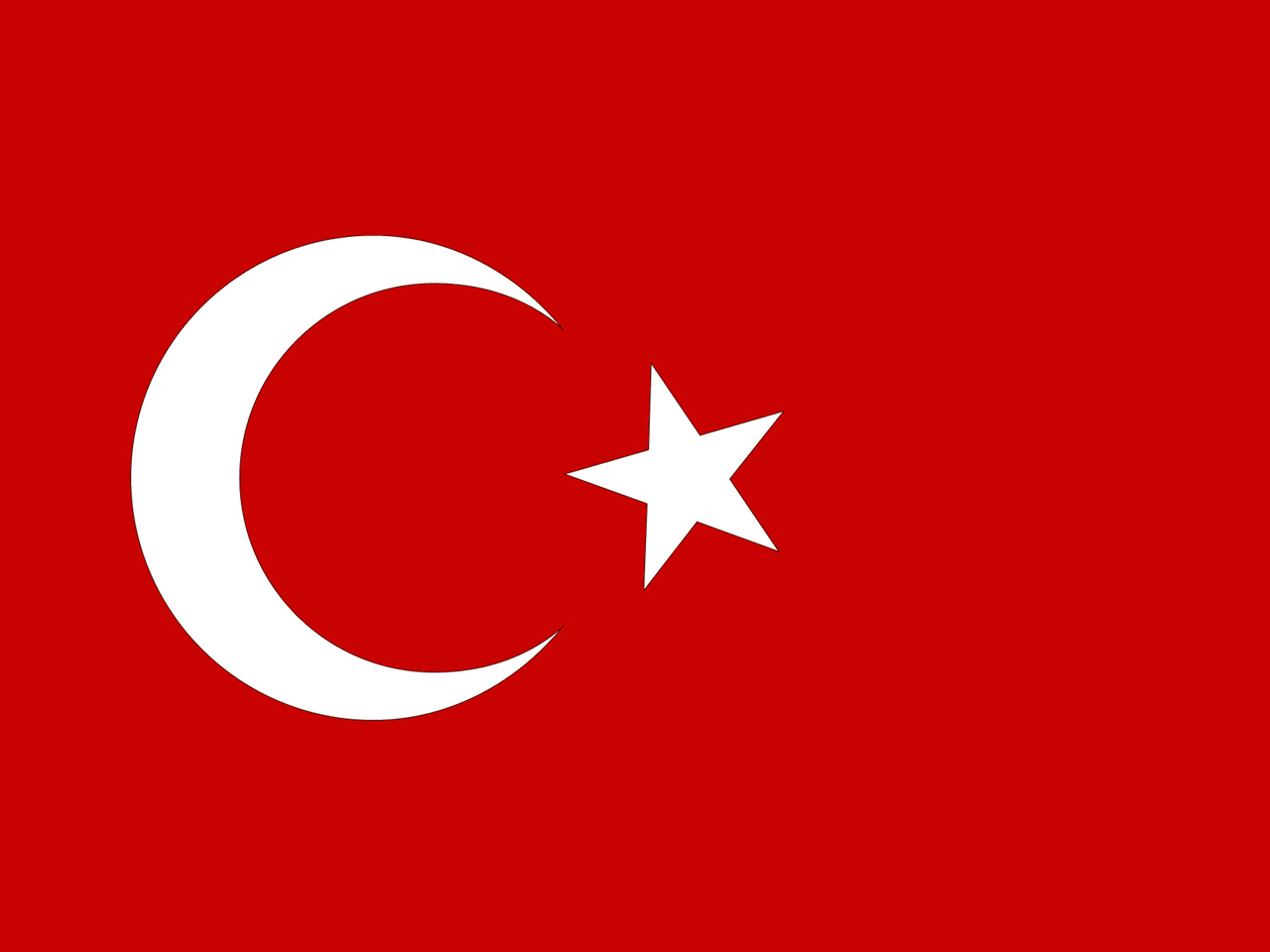 (AP) ANKARA, Turkey — An explosion and blaze at an ammunition depot in a province in Turkey's west has killed 25 soldiers, officials said Thursday. Four other soldiers were injured.

Forestry and Water Minister Veysel Eroglu said that the blast occurred Wednesday in Afyonkarahisar at a section of the depot where hand grenades were kept. The soldiers' remains were discovered early Thursday after a blaze caused by the blast was extinguished.

Eroglu ruled out a terrorist attack and said the cause was accidental.

"It was probably caused after a hand grenade was dropped," he told reporters at the scene.

Eroglu said some unexploded hand grenades were found strewn around the storage facility after the explosion and authorities were working to defuse them.