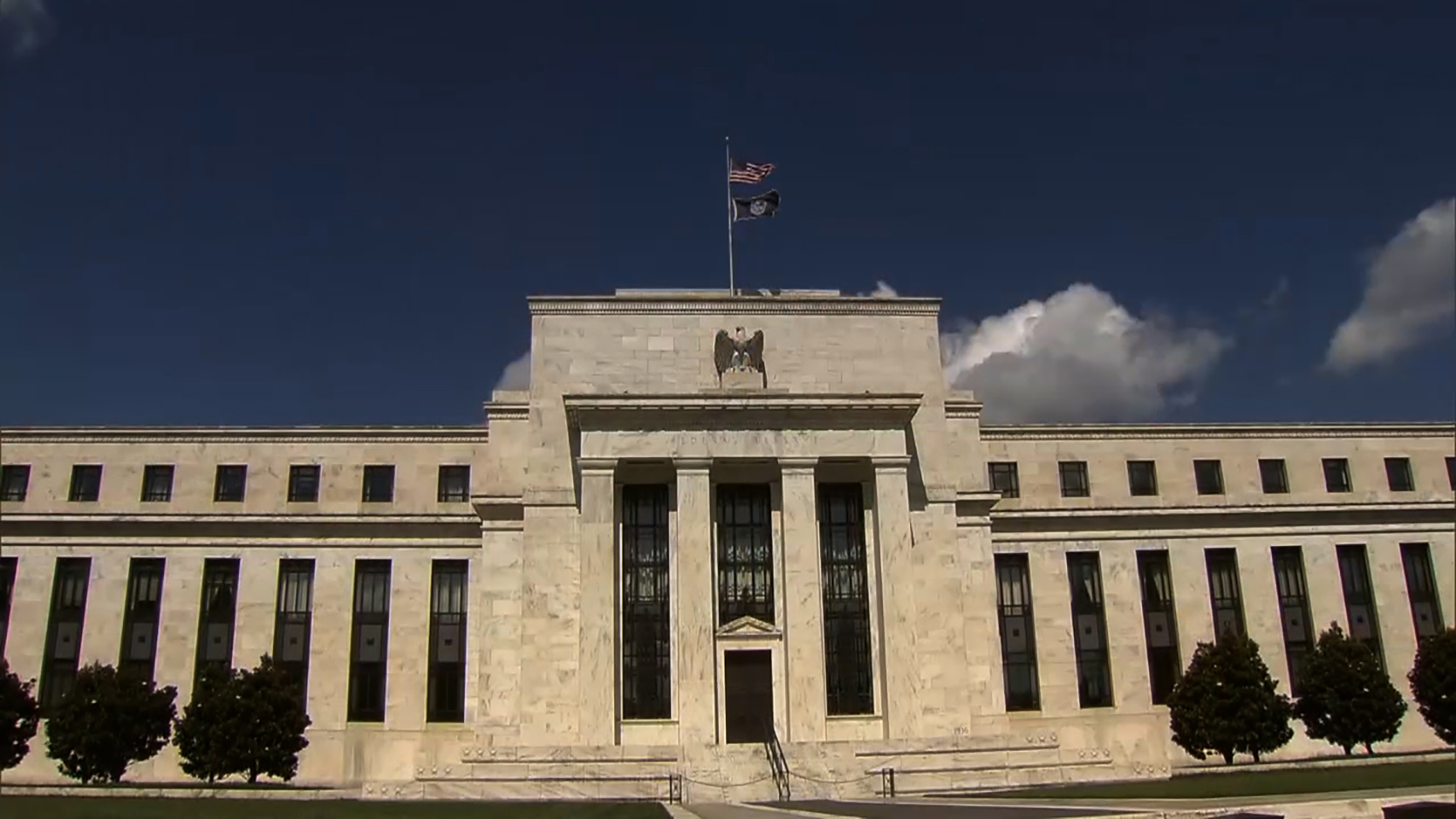 (MoneyWatch) Despite what many people believe, the Federal Reserve does not control the economy by affecting the supply of money in the U.S. Instead, it maintains an interest rate target and adjusts the money flow as needed to keep that rate at the desired level.

But what interest rate does the central bank control, and how does it allow the Fed to stimulate economic growth or slow it down?

The key to understanding how the Fed conducts monetary policy is the market for bank reserves. When customers deposit money into their checking account, the bank must hold a fraction of the deposit as reserves. Presently, the fraction is roughly 12 cents per dollar; the other 88 cents can be used to make loans or purchase financial assets, as regulations allow.

For example, if a bank has only $8 in reserves per $100 in deposits, it would be short of its required reserves by $4. What can the bank do to eliminate the shortfall? One option is to borrow from other banks. If there is some other bank that has $16 in reserves per $100 on deposit -- in other words, it has $4 in excess reserves -- it could loan the reserves to the bank with a shortage. That gives the bank time to adjust its reserves and eliminate the shortage through other means, such as by holding more than the required $12 per $100 in reserves as new deposits come to the bank. It could also borrow money from the Fed through what is known as the discount window. But these loans are generally more expensive than borrowing from another bank, so that is a “last resort” option.

This procedure works well in normal times and allows the Fed to do a pretty good job of keeping the economy on track. But in severe recessions of the kind that followed the 2008 financial crisis, when the federal funds rate is lowered all the way to zero and cannot be lowered any further, the Fed must use other, non-standard tools, such as quantitative easing, to try and stimulate the economy. When the economy doesn't face a recession (which is most of the time), changing the federal funds rate is the main means through which the Fed tries to influence the economy.