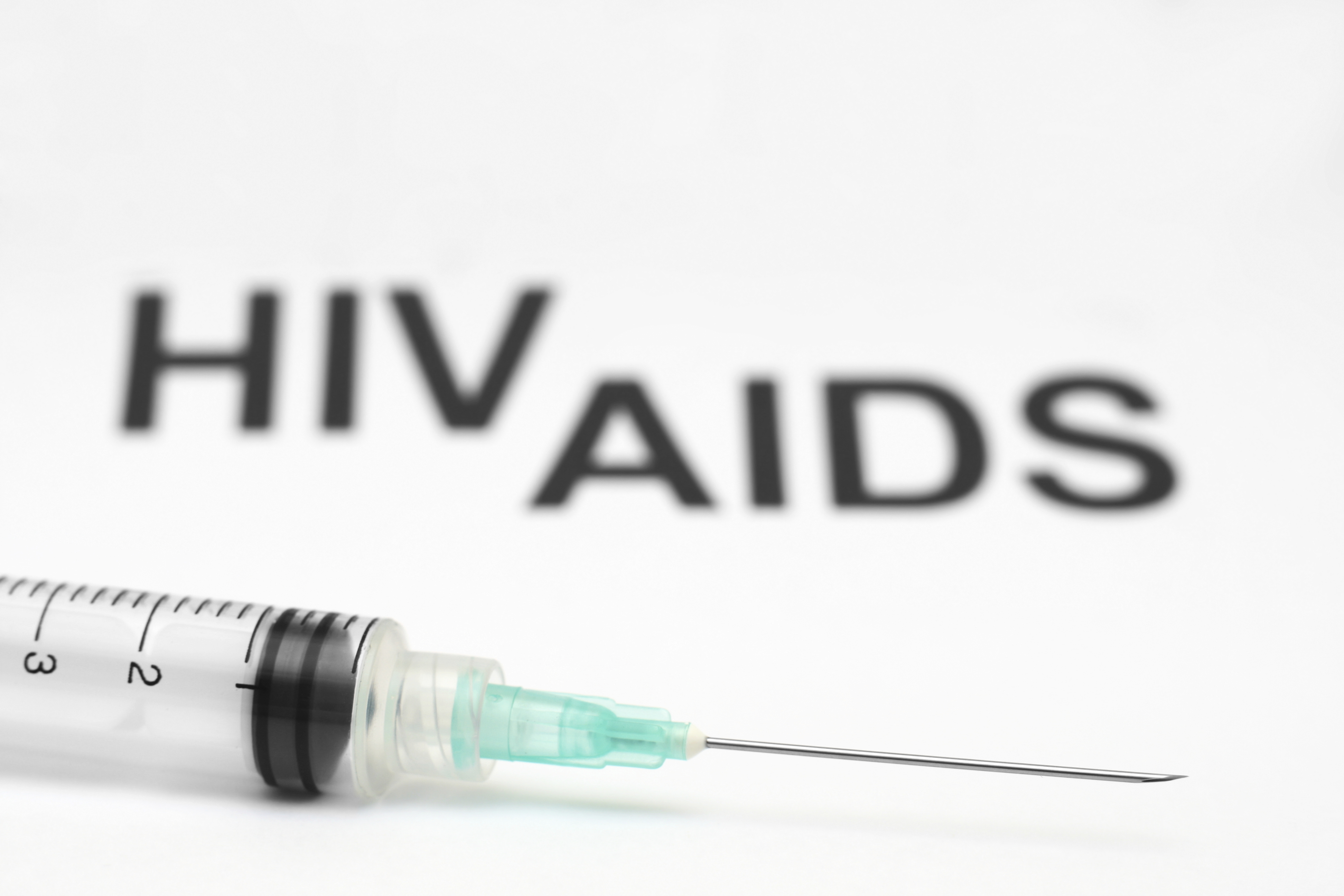 An experimental drug compound is showing promise against the virus that causes AIDS.

Scientists from the Scripps Research Institute in Florida, Harvard Medical School and more than a dozen other institutions developed the novel drug candidate and tested it in rhesus macaques, monkeys which can carry simian HIV, a virus similar to the one that infects humans.

They found that macaques inoculated with the drug compound known as eCD4-lg did not catch the virus, even when they were repeatedly exposed to high levels of it over an 8-month period.

Results of the study were published today in the journal Nature.

In addition to protecting monkeys, the researchers say lab tests indicate the drug candidate blocks every known strain of HIV-1 and HIV-2, the two main types of the virus that infect humans.

"Our compound is the broadest and most potent entry inhibitor described so far," lead researcher Michael Farzan, an immunologist at the Scripps Research Institute, said in a press statement. "Unlike antibodies, which fail to neutralize a large fraction of HIV-1 strains, our protein has been effective against all strains tested, raising the possibility it could offer an effective HIV vaccine alternative."

It was built on previous research by Farzan's lab into a receptor called CCR5, which plays a key role in enabling HIV to latch onto the surface of a cell and begin replicating. The new drug compound binds to two sites on the surface of the virus simultaneously, preventing it from infecting a cell.

"This is the culmination of more than a decade's worth of work on the biochemistry of how HIV enters cells," Farzan said. "When we did our original work on CCR5, people thought it was interesting, but no one saw the therapeutic potential. That potential is starting to be realized."

To work like a vaccine, the researchers attached eCD4-lg to an adeno-associated virus (AAV), a virus harmless to humans that can be used as a vehicle.

Noted AIDS researcher David Baltimore, a Nobel laureate whose firm, Calimmune, is working on a separate gene therapy approach to HIV, told Science he considers these latest findings "impressive." But he sounded a note of caution since it's only been tested in a laboratory and in animals. "It's perhaps a better construct than the antibodies we've been using, but it's a matter of how it plays out in human trials," Baltimore said. "I don't think it's easy to tell how that will happen."