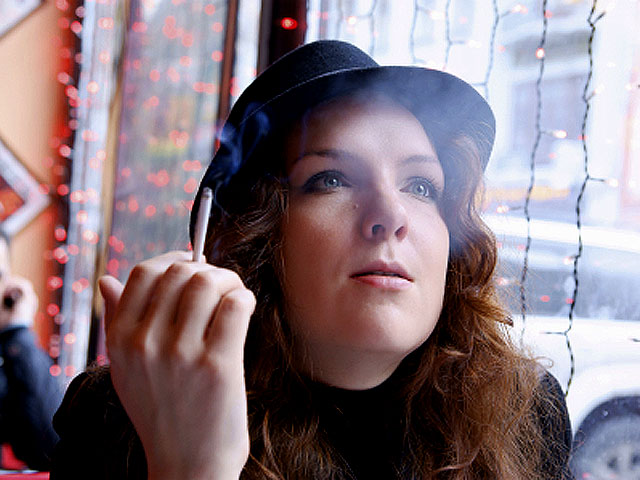 (CBS/AP) What's the best way to get teens to quit smoking? A new study suggests exercise can help.

West Virginia University researchers found that teens - particularly boys - were more likely to quit smoking if exercise was a part of their smoking-cessation program.

"The main rationale for the study was driven by our high rates of smoking and our low levels of physical activity," Dr. Kimberly Horn, professor of community medicine at West Virginia University, said. "And what we found is that those two behaviors go hand in hand."

For the study - published in the September 19 issue of Pediatrics - researchers spent six months tracking 233 West Virginia students between the ages of 16 ½ and 19. All smoked at least half a pack on weekdays, and a full pack on weekends. Most had started smoking around age 11.

The teens were divided into three groups. One group was assigned to a single smoking cessation session. Another participated in the American Lung Association's Not On Tobacco program, which consists of 10 weekly sessions on advice on health behaviors, stress management and life skills. The third group participated in NOT sessions in conjunction with physical activity education. Teens didn't actually work out during the physical activity sessions, but were merely educated and given pedometers and journals to track their progress.

"Physical activity, even in small or moderate doses, can greatly increase the odds of quitting," Horn told HealthDay. "And, this type of approach attempts to change more than one behavior."

Teenage boys may have experienced a greater effect because boys are more physically active than girls at this age, who seem to lose interest in exercise during their teen years, Horn said.

Since the program works in West Virginia, experts hope it can work everywhere. West Virginia has the worst teen smoking problem in the country, with statistics showing 29 percent of people under 18 smoke, compared to a national average of 20 percent.

"This study demonstrates that our West Virginia kids can quit smoking, given the right tools," Horn said. "We simply need to make sure we're getting the right tools out there in the schools and the communities."