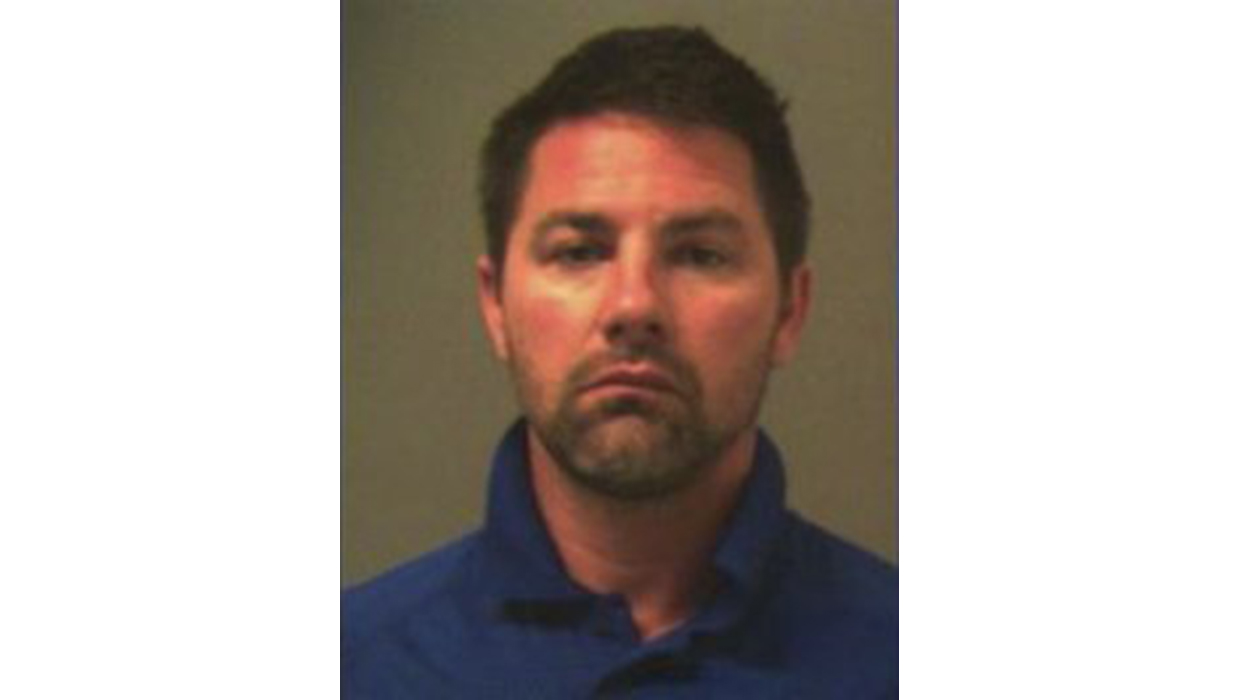 CATON, N.Y. -- A former professional hockey player has pleaded not guilty in a suspected murder-for-hire plot in the death of his wife.

The Star-Gazette of Elmira reports that 37-year-old Thomas Clayton told a judge Thursday he had "nothing to do with" the killing of 35-year-old Kelley Clayton. He was arraigned following his indictment on first- and second-degree murder charges.

Authorities say the former Niagara University and minor league hockey player called 911 early Sept. 29 reporting he had found his wife dead on the floor of their Caton home.

Defense attorney Ray Schlather says his client was miles away at a poker game when his wife was killed. But prosecutors say Clayton hired Michael Beard to kill Kelley Clayton.

The two will be tried separately. It's unclear if Beard has an attorney.