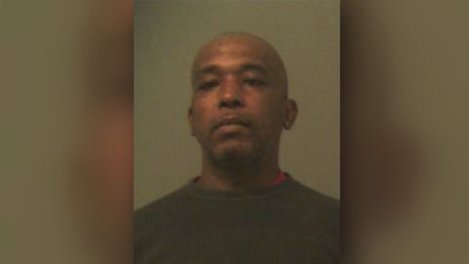 CATON, N.Y. -- A second man has been arrested and charged in connection to the murder of Kelley Clayton, the wife a minor league hockey player, reports CBS affiliate WBNG.

Michael Beard, 44, of Elmira, was charged early Saturday morning with second-degree murder, according to the Steuben County, N.Y., sheriff's office.

Deputies say that Beard is an acquaintance of Kelley's husband, 37-year-old Thomas Clayton, who was charged with her killing last week.

Thomas Clayton is a Binghamton native who played hockey at Niagara University and graduated in 2002. He spent parts of four seasons with the Elmira Jackals, a mid-level minor league hockey team, followed by a season with the Quad City Mallards.

The sheriff's office and New York State Police responded Sept. 29 to the Claytons' home in the town of Caton.

Authorities said the man who called 911 told dispatchers he had returned home to find a woman dead. The caller had not been identified at that time by authorities.

The couple's two young children were home when she was discovered. An autopsy performed on Kelley's body revealed she suffered blunt force trauma, though an official cause of death has not yet been released.

Both men are due in court Monday, according to WBNG.

Several agencies are assisting in the investigation, including Steuben County Child Protective Services, the Chemung County Sheriff's Office, Caton Police and other state and local police and fire departments.