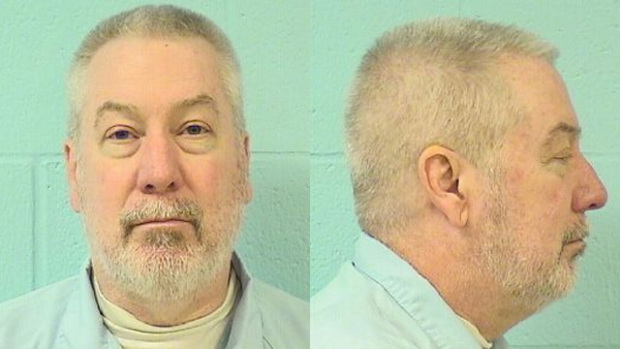 CHICAGO - Drew Peterson, the former suburban Chicago police officer who is serving 38 years in prison for the murder of his third wife, is accused of trying to hire a hitman to kill a prosecutor who helped put him behind bars, reports CBS Chicago.

Illinois Attorney General Lisa Madigan said Peterson appeared in court Monday and was informed of the charges against him. He is scheduled to appear in court for a preliminary hearing on March 3.

Peterson is currently being held at a maximum-security prison in Randolph County, Ill., about 50 miles southeast of St. Louis., for the murder of his third wife, 40-year-old Kathleen Savio, who was found dead in a dry bathtub in March 2004 while the couple was in the midst of a divorce.

Peterson is also a suspect in the disappearance of his much-younger fourth wife, Stacy Peterson, but he hasn't been charged in that case. Savio's death was originally ruled an accident, but was re-examined after Stacy Peterson vanished in 2007 at the age of 23.

Drew Peterson's case attracted widespread media attention and was the basis for a TV movie. Many speculated he sought to use his law enforcement expertise to get away with murder.