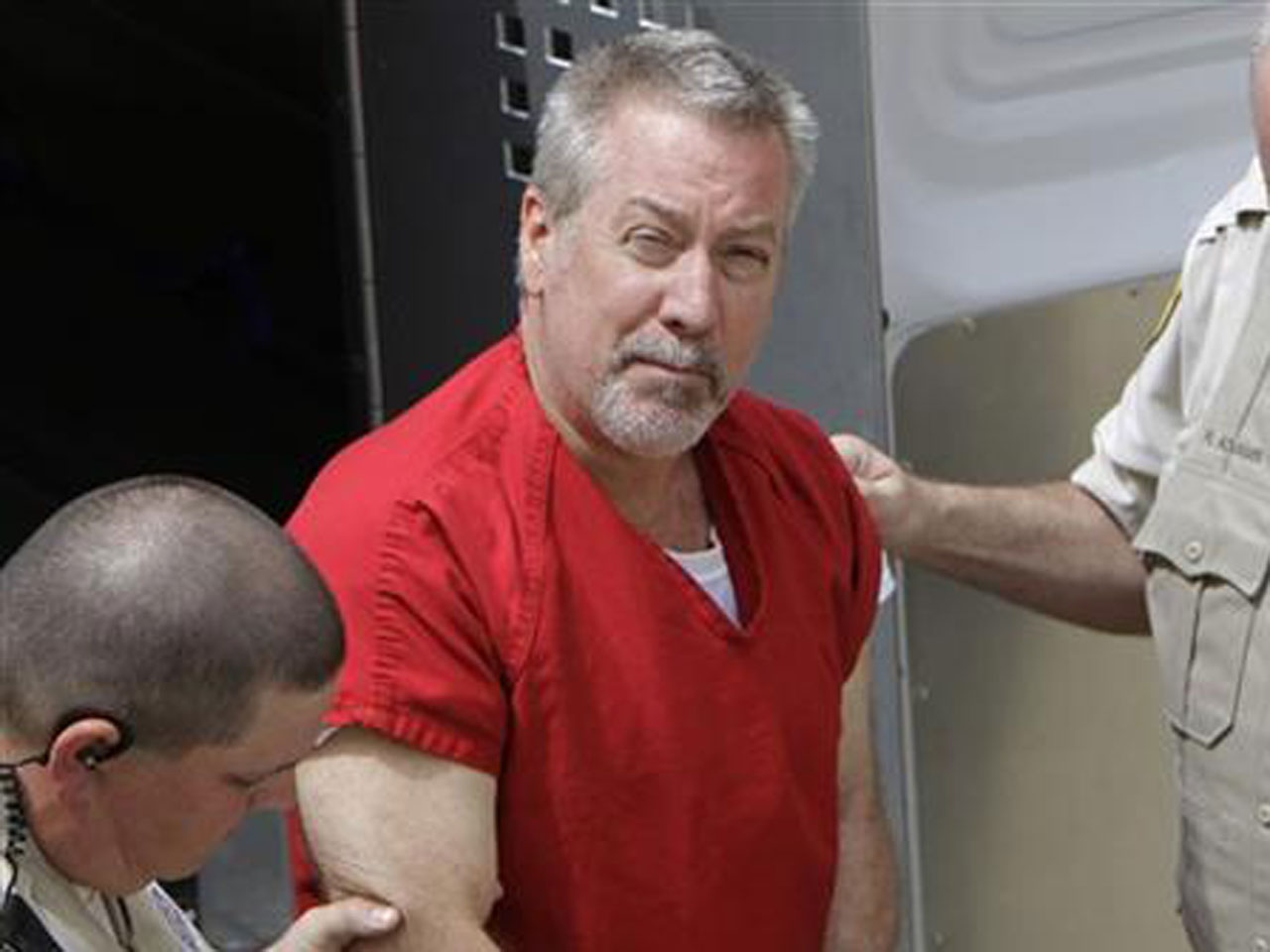 Drew Peterson, the former suburban Chicago police officer who is serving 38 years in prison for the murder of his third wife, is expected to appeal his conviction in January 2014, reports the Chicago Tribune.

Court records obtained by the paper reportedly suggest the conviction will be challenged on multiple factors, including ineffective counsel, the admissibility of hearsay statements and whether the judge erred when he allowed the pastor of Peterson’s fourth wife to testify about conversations she had with him.

The deadline to submit the appeal is Jan. 14.

Peterson’s attorneys have filed multiple requests for permission to exceed a 50-page limit imposed on appeal filings, arguing that the case is too complex. All of those requests have been denied.

James Glasgow, Will County State’s Attorney, has said Peterson’s conviction will withstand, according to the paper.

Peterson, 59, was sentenced in February to 38 years in prison for the 2004 murder of his third wife, Kathleen Savio. He is also a suspect in the disappearance of his fourth wife, Stacy Peterson. Savio’s death was originally ruled an accident, but was re-examined after Stacy Peterson vanished in 2007.

Peterson’s case attracted widespread media attention and was the basis for a TV movie. He is currently being held at a maximum-security prison in Randolph County, Ill., about 50 miles southeast of St.  Louis.