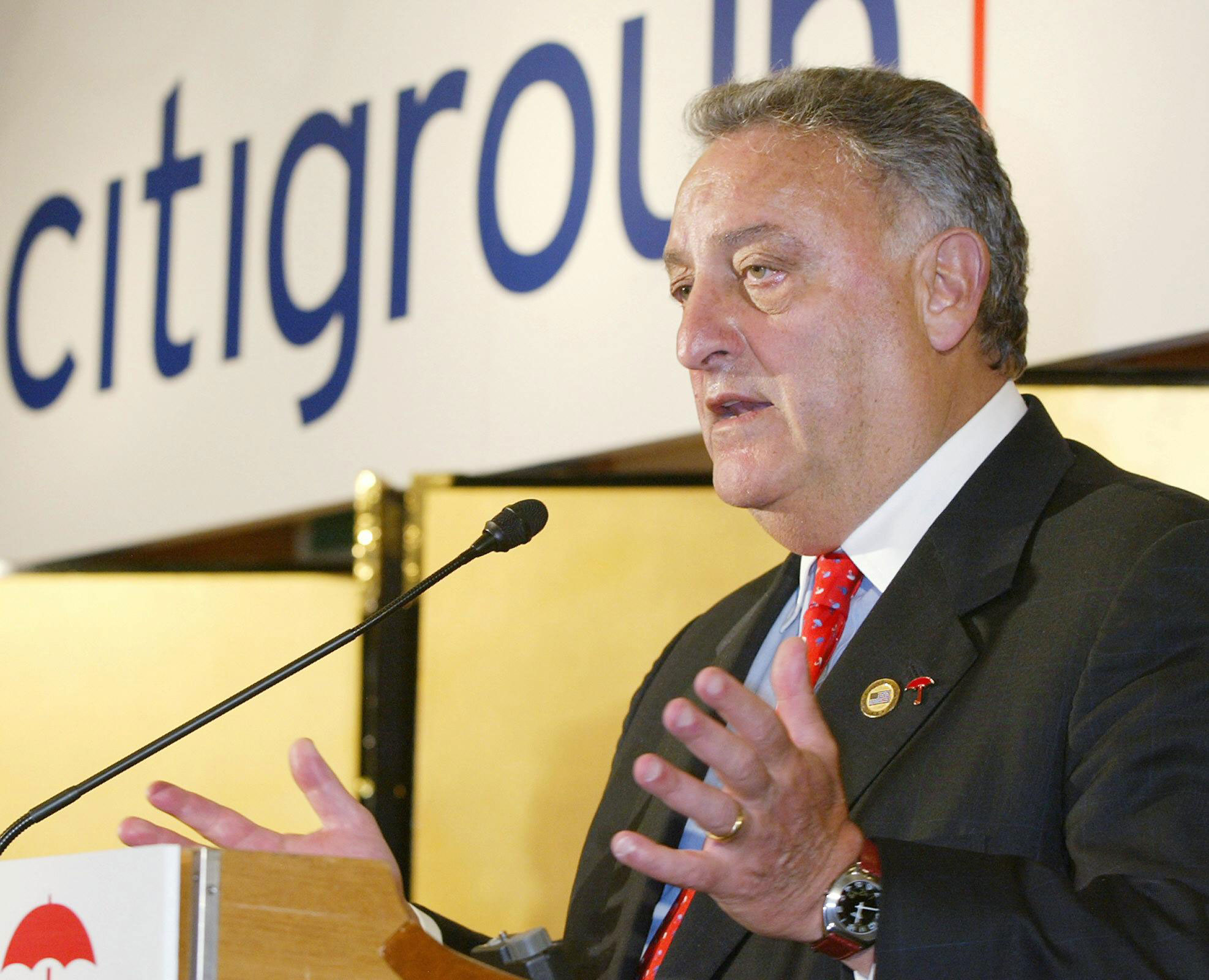 (AP) NEW YORK - Sandy Weill, the aggressive dealmaker who built Citigroup (C) on the idea that in banking, bigger is better, said Wednesday that he believes big banks should be broken up.

Speaking on CNBC's "Squawk Box," the 79-year-old Weill appeared to shock the show's anchors when he said that consumer banking units should be split from riskier investment banking units. That would mean dismembering Citigroup as well as other big U.S. banks, like JPMorgan Chase (JPM) and Bank of America (BAC).

It's an idea that's traditionally more in line with the banking industry's harshest critics, not its founding fathers. It's an ironic twist coming from an empire-builder who nursed Citigroup into a behemoth. And it's directly opposed to the stance of the industry's current leaders, like JPMorgan CEO Jamie Dimon, who have been trying to convince regulators and lawmakers of just the opposite, that big banks do not need to be broken up.

Weill said the radical change is necessary if U.S. banks want to rebuild trust and remain leader of the world's financial system.

"Our world hates bankers," he said.

Big banks have been a flashpoint in the financial crisis and its aftermath. Critics blame them for risky trading that created a housing bubble and eventually led to global economic upheaval. In some circles, there's still resentment that the government used taxpayer money to give bailout loans to the biggest banks, deeming that the financial system wouldn't be able to handle their failure.

Weill said that standalone investment banks wouldn't take deposits, so they wouldn't be bailed out.

Banks that have both say it's necessary to keep them together because they balance each other, ensuring stability no matter the economy.

Weill said banks have also taken on too much debt and need to provide more disclosure about what's on their balance sheets.

But in the same interview, he showed his fondness for the industry. He credited mega-banks for providing capital markets that helped convert communist countries to capitalism, and moved poor people into the middle class.

"It is really sad what is happening, and it's sad for young people," he said. "This was an industry that attracted a lot of really terrific people."

Weill retired as CEO of Citigroup in 2003 but remained chairman until 2006, building it into a giant that offered both consumer and investment banking.

Asked about his about-face, Weill said he had been getting his thoughts together over the past year.