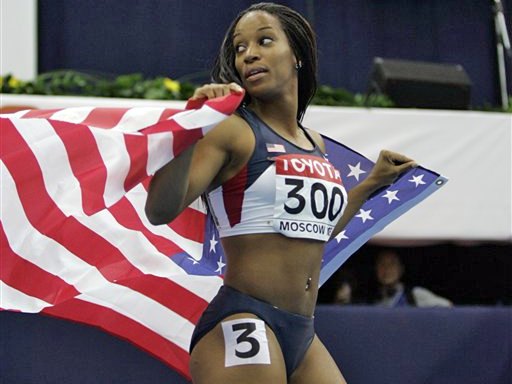 James Brooks, the Cincinnati Bengals' career leader in rushing, was sentenced Wednesday to six months in jail for failing to pay child support to the mothers of his 6-year-old son and 4-year-old daughter.

Brooks, 41, pleaded no contest last month to two counts of nonsupport and acknowledged that he was at least $107,704 in arrears. Judge Steven Martin imposed sentence in Hamilton County Common Pleas Court, but said he would consider a work-release program if Brooks gets a job and begins support payments.

Martin also sentenced Brooks to perform 300 hours of community service and placed him on probation for five years, during which Brooks must surrender his passport. Brooks had been living in England, but returned voluntarily when he was indicted in August.

Brooks was making $1 million a year at the height of his 11-year NFL career. He played three seasons for the San Diego Chargers, then eight with the Bengals. For the Cincinnati, he gained 6,447 yards.

Brooks' sentence requires him to attend literacy classes. Martin asked Brooks how he went to Auburn University when he can barely read or write.

"Didn't have to go to class," Brooks said. "In this country, it was all about how good you are, and I was one of the best in the country."