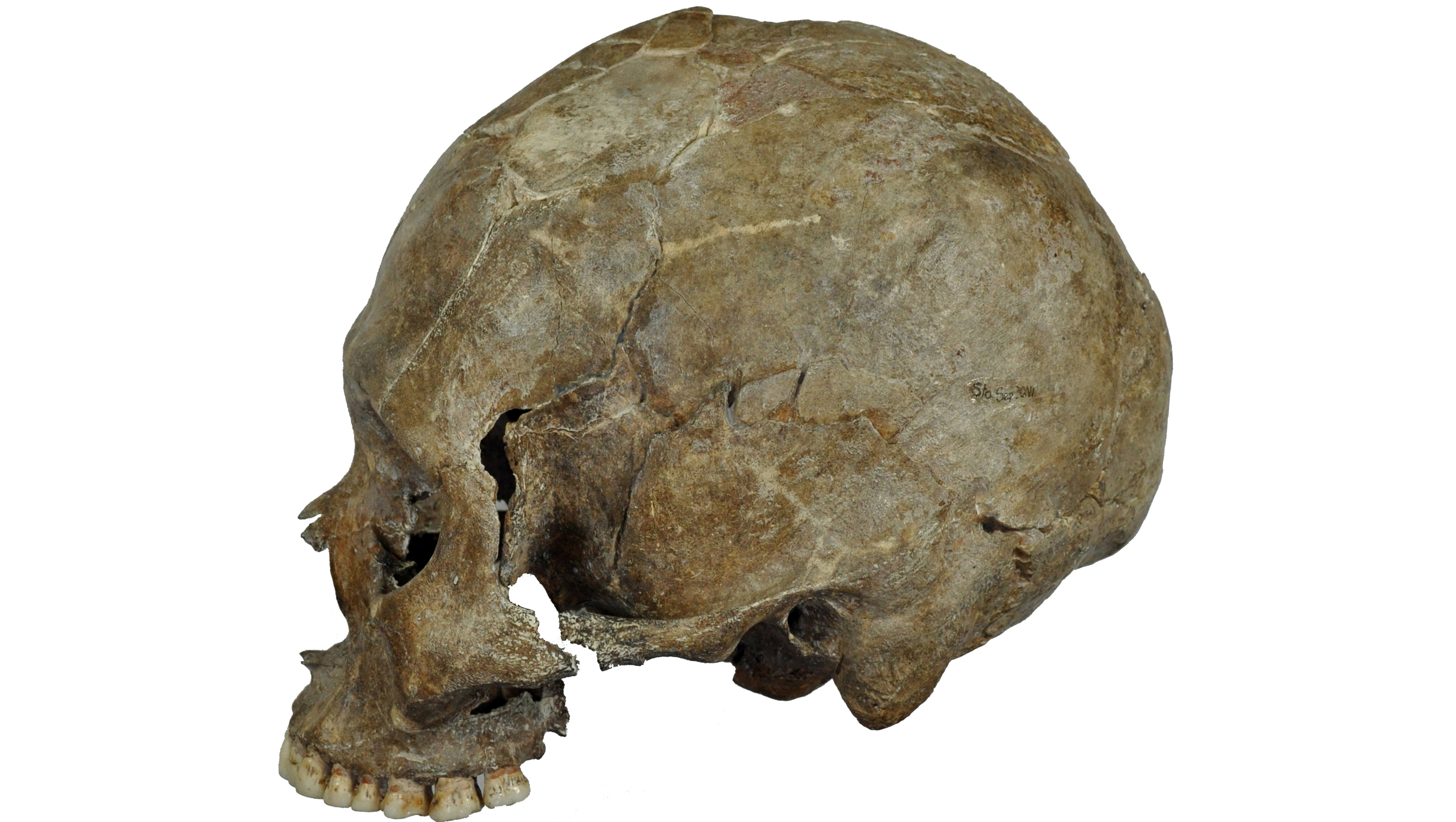 Scientists digging at rock a shelter in Brazil have discovered evidence of human decapitation that dates back to over 9,000 years, making it the oldest case ever seen in the New World.

But the story of the headless remains - with hands cut off and resting on the face - from the period know as the Holocene doesn't have the brutal back-story that you might expect.

Rather than a grisly murder, the researchers who detailed their findings in the journal PLOS ONE on Wednesday believe this was part of mysterious burial practice of the hunter-gatherers that passed through this settlement known as Lapa do Santo.

Before this, the oldest case of decapitation happened about 4,000 years ago in South America.

"This ritualized case of decapitation from Lapa do Santo attests to the early sophistication of mortuary rituals among hunter-gatherers in the Americas. In the apparent absence of wealth goods or elaborate architecture, inhabitants seemed to be using the human body to reify and express their cosmological principles," said Max Planck Institute for Evolutionary Anthropology André Strauss, who led the international team that made the discovery and has worked the site since 2004.

"Moreover, the finding from Lapa do Santo doubles the chronological depth of the practice of decapitation in South America. Geographically, it expands the known range of decapitation in more than 2,000 kilometers (1,242 miles), showing that during the early Holocene this was not a phenomenon restricted to the western part of the continent as previously assumed," he said of the body, which was one of 37 skeletons found at the site.

Domingo C. Salazar-García, an investigator from Max Planck who did the isotopic analysis on the bones, said the evidence points to a more complex explanation than the result of war.

"The chemical analysis of strontium isotopes done in this study indicates that the decapitated individual was not an outsider to the group," Salazar-García said. "Therefore, it was probably not a defeated enemy but instead a member of the community."

The final removal of the head, he said, was not the result of cutting but instead of pulling and rotating until detachment was achieved. And there is no evidence that Burial 26, as the remains have been named, was not killed.

"We have to put this in perspective," Strauss told CBS News. "They had no metal knives. They had no guillotine. Maybe with a huge metal ax it might sound like a good idea to decapitate someone to kill him as we have done a lot in our history. But these guys only had little flakes. We're talking about razors, delicate instruments."

The researchers propose that the decapitation in Lapa do Santo was part of a broader set of mortuary rituals involving the manipulation of the body. The careful arrangement of the hands over the face is compatible with an important public display in the ritual that could have worked to enhance cooperation within a community.

Decapitation has a long history in South America but mostly in the context of conflict, where the heads and other body parts were taken as war trophies or a symbol of one group's superiority over the other. The authors noted that there were "few Amerindian habits [that] impressed the European colonizers more than the taking and displaying of human body parts, especially when decapitation was involved."

In their paper, the authors describe the long history of decapitation, mostly in the Andes - sometimes in cringe-worthy detail.

Societies often displayed the heads for "ceremonial" purposes and the Chimus in Peru incorporated decapitation as "a standard procedure in human sacrifices." Another group, the Nazca from coastal Peru, "were characterized by a drill hole in the front of the head and an enlargement of the foramen magnum (the large opening in the base of the skull). The lips and eyes were usually sealed with spines and the head was equipped with a carrying string."

Strauss said the decapitation is just part of much bigger story on a site that has some of highest number of skeleton as well as the oldest and best preserved from this period anywhere in North or South America.

"We are just lucky that we had this catchy finding to bring some attention to the site. But the site is much more than the decapitation," he said, of the skeletons that he described as looking "like they were buried yesterday. They are perfect."

"There is no other locality in the New World where you find these three elements together. Yes, you might have a old skeleton here and there in the USA, but they are isolated findings," he continued. "This is why Lapa do Santo is so important for those interested in any aspect of past populations that can be inferred from skeletons - this goes from cultural elements such funerary rituals up to DNA analysis. Do you know that in Lagoa Santa alone there are more skeletons directly dated to more than 9,000 years than in the entire USA?"

Strauss said the site was occupied over three thousand years by several groups of hunter gatherers that used as a temporary settlement to cook, sleep, make stone tools and bury their dead.

The burials are offering up some of the most interesting findings. Though only the one body was decapitated, others had bones that were broken and burnt before they are put in the ground. There is also one case where a baby's skull cap was used as a sort of urn - containing 84 teeth from at least five individuals.

The reason for these practices? Strauss said the true purpose remains a mystery.

"They were doing very different things," he said. "There is a lot of diversity of what was going on there. But we can't tell (the purpose) from the archeological record. It would be guessing in a way. We cannot tell."