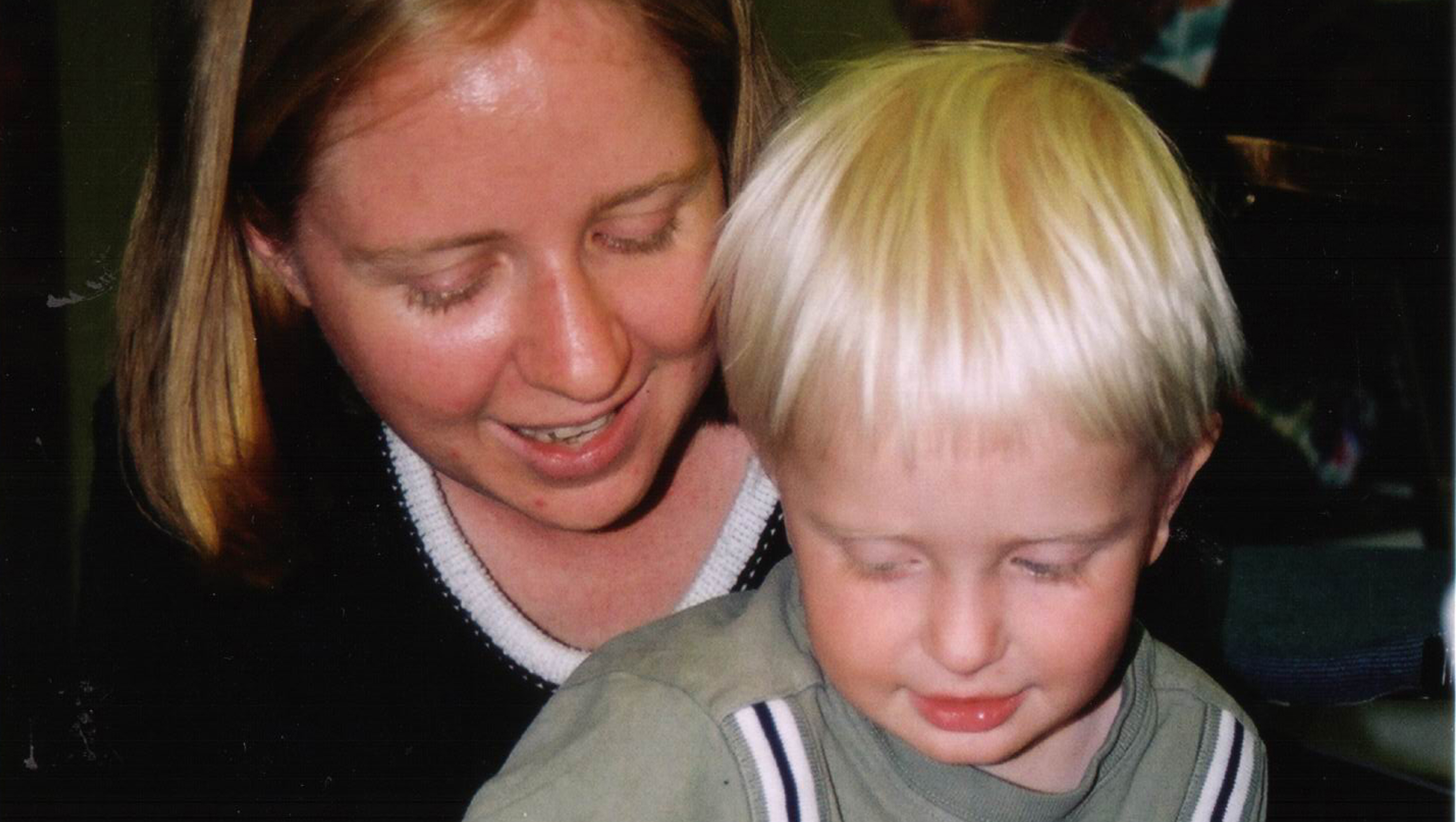 It was Dec. 14, 2012, and Liza Long headed to work at Carrington College-Boise. It was just another Friday morning until Long, the mother of four children, logged on to Facebook, where news of a mass shooting at Sandy Hook Elementary School in Newtown, Connecticut, was just beginning to emerge.

Her first thought, she later wrote, was "What if my son does that someday?"

Only a day before Sandy Hook, Long had to forcibly restrain her second oldest son, Michael -- then 13 -- to prevent him from running out into oncoming traffic, and then had him transported to an acute care psychiatric hospital.

The incident -- which left Long covered in bites and bruises from her son -- was hardly something new. For close to eight years, Long, then a single mother, and her other children had been coping with Michael's abrupt, violent behavior.

(In writing and speaking out about her family's experience, she refers to her son as Michael, though that's not his real name.)

These outbursts were so frequent and frightening that Long and her children worked with child protective services and together set up a protocol for how best cope and stay safe whenever Michael spiraled out of control -- when he bit, punched and screamed, or pulled knives and threatened to hurt or kill his mother and siblings. The first police report about an incident when Michael threatened them with a knife was written up when he wasn't even 10 years old. Michael never remembered the episodes after they occurred.

"We drilled on it like you might drill on a fire plan," said Long, who recently published her memoir, "The Price of Silence: A Mom's Perspective on Mental Illness." "If my son became unpredictable and violent the younger children knew where to go. They'd go to the nearest place where they could lock the door. They'd grab their iPod or their books or something to color, head to the car and lock the door, or head to my room and lock the door, and my older son would call the police because in this country that's what you do."

Life was always unpredictable. Diagnosis after diagnosis and at least a dozen psychiatric drugs brought no relief. "We had no idea whether a day would be a good day or a go-to-jail day," she said.

The night of the Sandy Hook shooting, Long returned home and began to write an entry on her blog, "The Anarchist Soccer Mom." It was a call to action -- and also a call for help:

Long had been telling her story anonymously for years, but this time she made the decision to put her name to the story. "I live with a son who is mentally ill. I love my son. But he terrifies me," she wrote. The blog post went viral, generating more than a million 'likes' on Facebook and 30,000 email replies.

While some families were offended and enraged, others contacted Long to share their own stories of coping with a loved one's mental illness. Many wrote to Long about frustrations with what she calls the "school-to-prison pipeline," something she had experienced with her son over and over again. Decades ago, states started closing mental hospitals that warehoused the mentally ill without funding enough treatment alternatives. As a result, as Long wrote, "It seems like the United States is using prison as the solution of choice for mentally ill people."

"There are some things that we're doing right in this country but we need to do a better job across the board to provide better access to parents and kids to mental health care that works," she told CBS News.

As a result of her blog post, an expert on bipolar disorder also reached out to Long. He told her that she had perfectly described an episode of bipolar disorder. Once again, Michael was admitted to a psychiatric hospital, and this time diagnosed with bipolar disorder, type 1, which is defined by episodes of severe mood swings from mania to depression. He was put on lithium, which she says has helped greatly.

However, Michael still has challenges, including a sensory processing disorder, executive function problems and dysgraphia, a learning disability that interferes with his ability to write, even though "his I.Q. is off the charts," Long says.

Long says her son has been stable and nonviolent for a year and a half since he started to receive the right treatment. She believes the mental health care system must move away from a symptom-based approach to treating mental illness often results in a wrong diagnosis or a succession of inadequate treatment efforts.

That view is shared by Dr. Tom Insel, the director of the National Institute of Mental Health (NIMH), who explains that "symptoms alone rarely indicate the best choice of treatment." He writes in his blog on the NIMH website that the health care system must get better at diagnosing and treating mental illness based on the latest research into its underlying biological causes.

But until medical science advances that understanding further and the mental health care system gets greater support, families like Long's may continue to struggle -- something she says the parents of Sandy Hook shooter Adam Lanza also endured.

"I wanted people to understand that Nancy Lanza wasn't a monster and that her son -- and I know people don't like to hear this -- that her son was not a monster," said Long. "He was a sick boy who needed help and she was a mom who tried to get him help, a dead mother judged by everyone who paid the ultimate price because of what I view as our broken mental health care system."