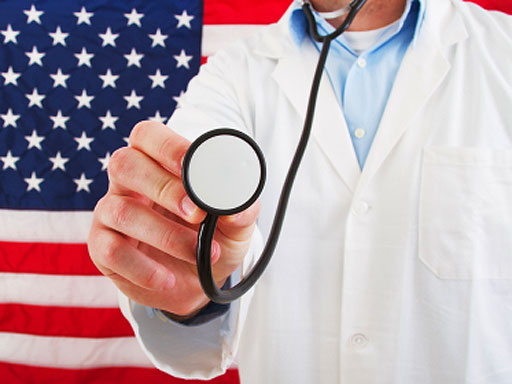 (CBS) Just because you have health insurance doesn't mean you can get a doctor. That's the apparent take-away message of a shocking new study showing that even in Massachusetts - a model for the federal health legislation that President Obama signed into law in 2010  - access to medical care is severely limited.

And that's true even in emergencies - and even for people who have top-drawer insurance coverage.

For the study, Harvard researchers posed as patients insured by Blue Cross Blue Shield of Massachusetts, the state's largest insurer. They called every mental health facility within a 10-mile radius of downtown Boston, saying they had been diagnosed with depression and needed to see a psychiatrist within two weeks.

Perhaps most shocking - given the urgency of the requests for appointments - one in four calls to providers were never returned.

Study author Dr. J. Wesley Boyd, an attending psychiatrist at the Harvard-affiliated Cambridge Health Alliance, blamed health insurers for having highly restrictive provider networks and low reimbursement rates for psychiatric care. They've "created a situation where a patient with a potentially life-threatening disorder, such as the severe depression portrayed in our callers' scenario, is essentially abandoned at a time of great need," he said in a written statement.

In the continuing debate over health care insurance, "we tend to fixate on getting people insurance," study author Dr. Rachel Nardin, chief of neurology at the alliance, told CBS News. "But the real question is, "What happens if I get sick? Can I get the care I need?"

What's your experience? Have you had trouble getting medical care?