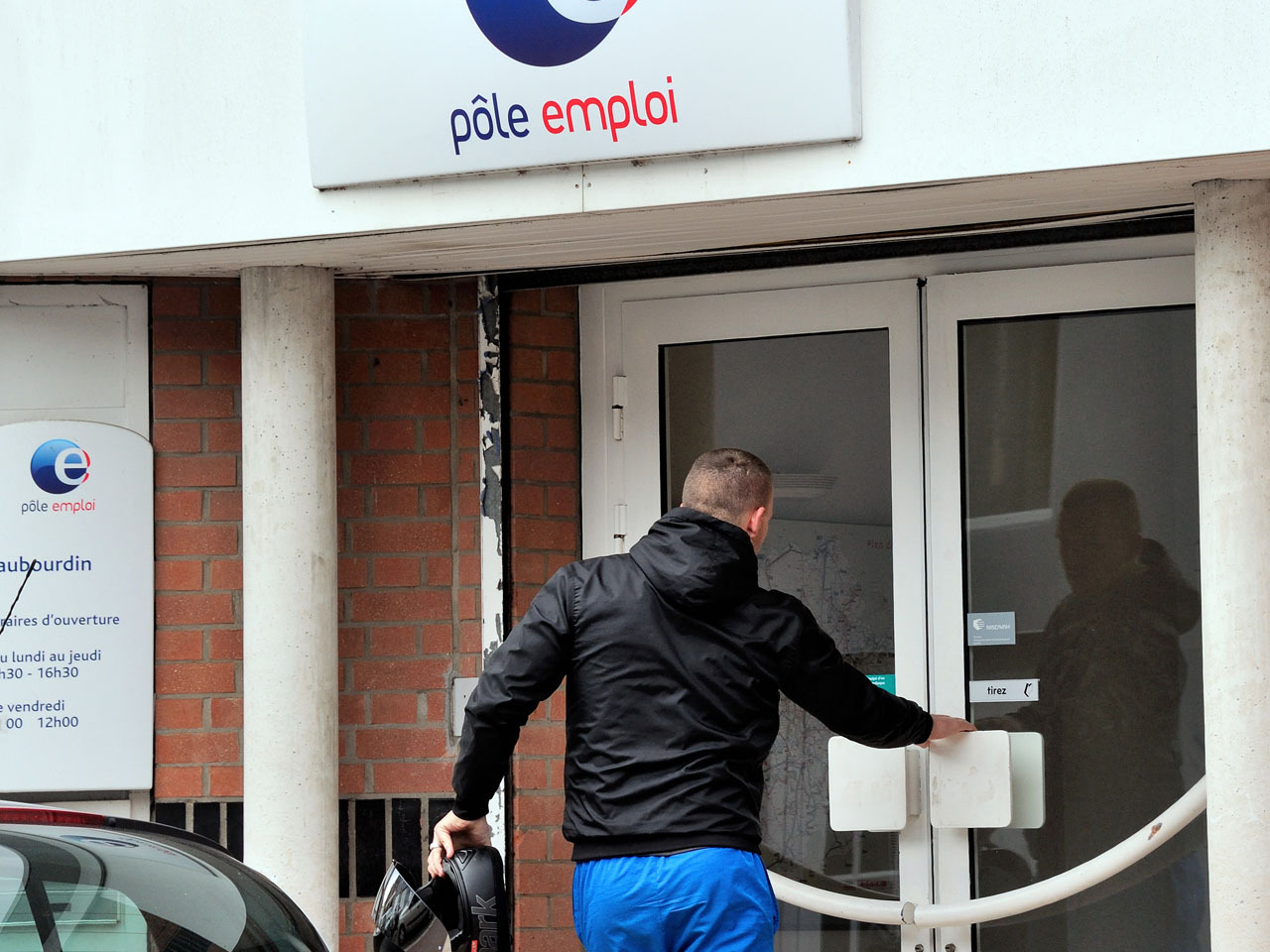 LONDON Unemployment across the 17 European Union countries that use the euro hit another all-time high in May after the previous months' figures were revised down, official data showed Monday.

Eurostat, the EU's statistics office, said the eurozone's unemployment rate rose 0.1 percentage point in May to the new all-time high of 12.1 percent. That's a new record for the region following the revisions as April's original 12.2 percent estimate was amended to 12.0 percent.

The figures will make sobering reading for the region's politicians as they gather in Berlin this week to tackle the problem of youth unemployment -- nearly one in four people aged under-25 in the eurozone are out of work.

Across the eurozone, there were 19.22 million people unemployed, 67,000 higher than the previous month -- a closer look at the figures show that Italy was largely behind the increase.

Even though the monthly rises outside of Italy were relatively modest, analysts still expect unemployment in the eurozone to continue to rise as the region remains stuck in recession that started in late 2011.

Figures next month will show whether the eurozone's economy continued to shrink in the second quarter of the year -- the seventh quarter in a row. Even if the region escapes the grip of recession, unemployment is likely to carry on rising for a while yet as the labor market is a lagging indicator of economic activity. In the U.S., for example, unemployment rose for a couple of years after the end of the recession there in 2009, before it started falling toward the current level of 7.6 percent.

Most economists think it will be a close call whether the eurozone's recession comes to an end this quarter. While countries such as Germany have seen their economies prosper, those at the forefront of Europe's debt crisis, such as Greece and Spain, continue to see economic contraction on a massive scale.

These countries have suffered wave after wave of austerity measures in order to get their public finances back into shape following the financial crisis that hit the world economy in 2008/9.

Greece and Spain also have the highest unemployment rates in the eurozone. Spain's unemployment was 26.9 percent, while Greece's rate in March -- its statistics are compiled on different timeframes -- was 26.8 percent. Both countries are also mired in a youth unemployment crisis. The proportion of Spain's under-25 year olds out of work was 56.5 percent while Greece's was 59.2 percent.

Over recent months, policymakers across Europe have at least paid lip-service to the amount of young people out of work.

As well as being a burden to a country's coffers, sky-high levels of youth unemployment have an additional social cost of denying a whole generation of potential workers skills and experience -- that's a long-term cost to the region's economic potential as well as potentially inflaming social tensions.

German Chancellor Angela Merkel is hosting a meeting of EU labor ministers on Wednesday as part of a strategy to deal with the youth unemployment crisis, but there's very little hope that the EU as a whole will deliver anything substantial to deal with the issue.

"Most EU nations effectively have dual labour markets, with permanent jobs typically protected by unions and held by people older than 35, and temporary jobs that are unprotected and held by younger workers," she said.

And a 6 billion euro EU plan to tackle youth unemployment, confirmed at a leaders' summit in Brussels last week, was described as a "drop in the ocean" by the European Parliament's president Martin Schulz.

Neil Mellor, an analyst at Bank of New York Mellon, said the plan to promote workplace programs and help job seekers find work was insufficient to deal with a crisis of "endemic proportions" given the region's parlous economic situation.

"Reform is indeed essential, but as we have argued, this goes to the heart of the chicken-and-egg debate over its feasibility without first stimulating growth," Mellor said.

Elsewhere, Eurostat said inflation picked up to 1.6 percent in the year to June, up from 1.4 percent the previous month, largely because last year's fall in energy prices fell out of the annual comparison.

The increase is unlikely to cause too much concern among policymakers at the European Central Bank, as the rate remains below its target of keeping price increases just below 2 percent.

The ECB is meeting this Thursday to decide what more it can do to shore up the eurozone's economy. However, a reduction in the main interest rate, which stands at a record low of 0.5 percent, is not anticipated.