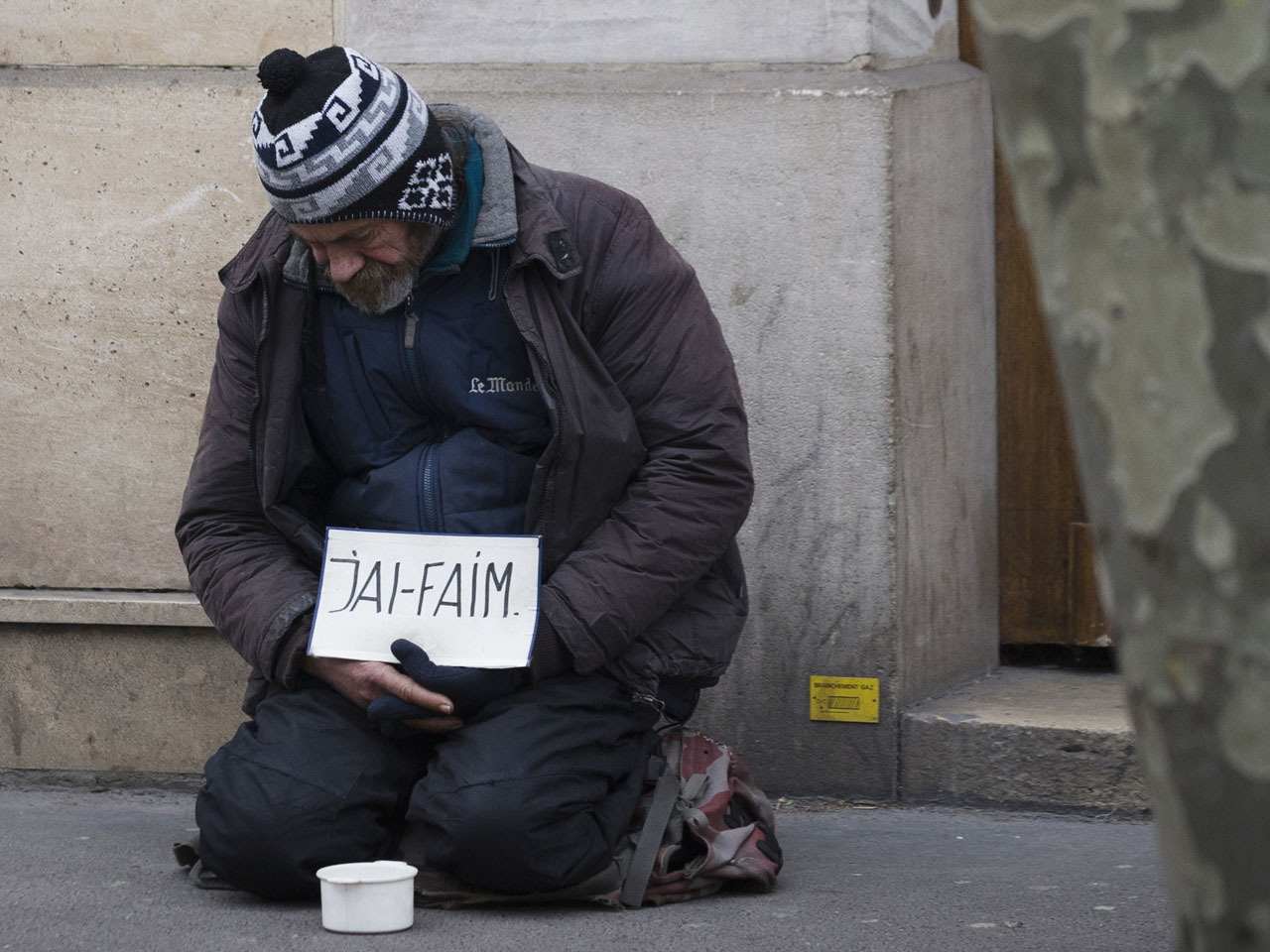 LONDON Several economic figures for the 17 EU countries that use the euro all showed the same thing Wednesday -- there's no sign of a recovery from recession.

Eurostat, the European Union's statistics office, confirmed that the eurozone's economy as a whole shrank 0.2 percent in the first quarter of the year from the previous three-month period, with most sectors declining. Both companies and consumers have shown little willingness to invest and spend as they struggle with high debt, tight credit markets and record unemployment of 12.2 percent across the eurozone. As a result, the bloc's economy has shrunk for six straight quarters.

Though the performance is not uniform across the eurozone and was slightly better than the previous quarter's 0.6 percent contraction, Eurostat confirmed that nine of the region's 17 members have seen their economies shrink for at least two quarters, the common definition of a recession. They are Cyprus, Finland, France, Greece, Italy, the Netherlands, Portugal, Slovenia and Spain.

The economy is not likely to improve much in the current quarter, either. In a separate survey, Eurostat said eurozone retail sales fell by 0.5 percent in April. That's the third straight monthly drop in a sector that is key to economic growth.

Separately, a monthly survey of business activity from financial information company Markit pointed to a further drop during May. Though its composite purchasing managers' index of the manufacturing and services sector rose to 47.7 points from April's 46.6, the number is still below the 50 mark that would indicate expansion.

The figures paint a grim picture just as the European Central Bank's governing council prepares to discuss what to do to get the eurozone economy growing again. It is not, however, expected to announce major new measures at the end of its meeting Thursday. Last month, the ECB cut its main interest rate to a record low of 0.5 percent.

"There is little in the latest batch of data to suggest that the eurozone economy is about to pull decisively out of its prolonged recession," said Jonathan Loynes, chief European economist at Capital Economics. "Indeed, while our forecast of a 2 percent drop in GDP this year may prove a bit too pessimistic, we still think that the consensus forecast of a 0.5 percent contraction is significantly too optimistic."

Though the eurozone's current recession is not nearly as deep as the one it suffered in 2008-9, which ran for five quarters, it is now the longest in the 14-year history of the euro.