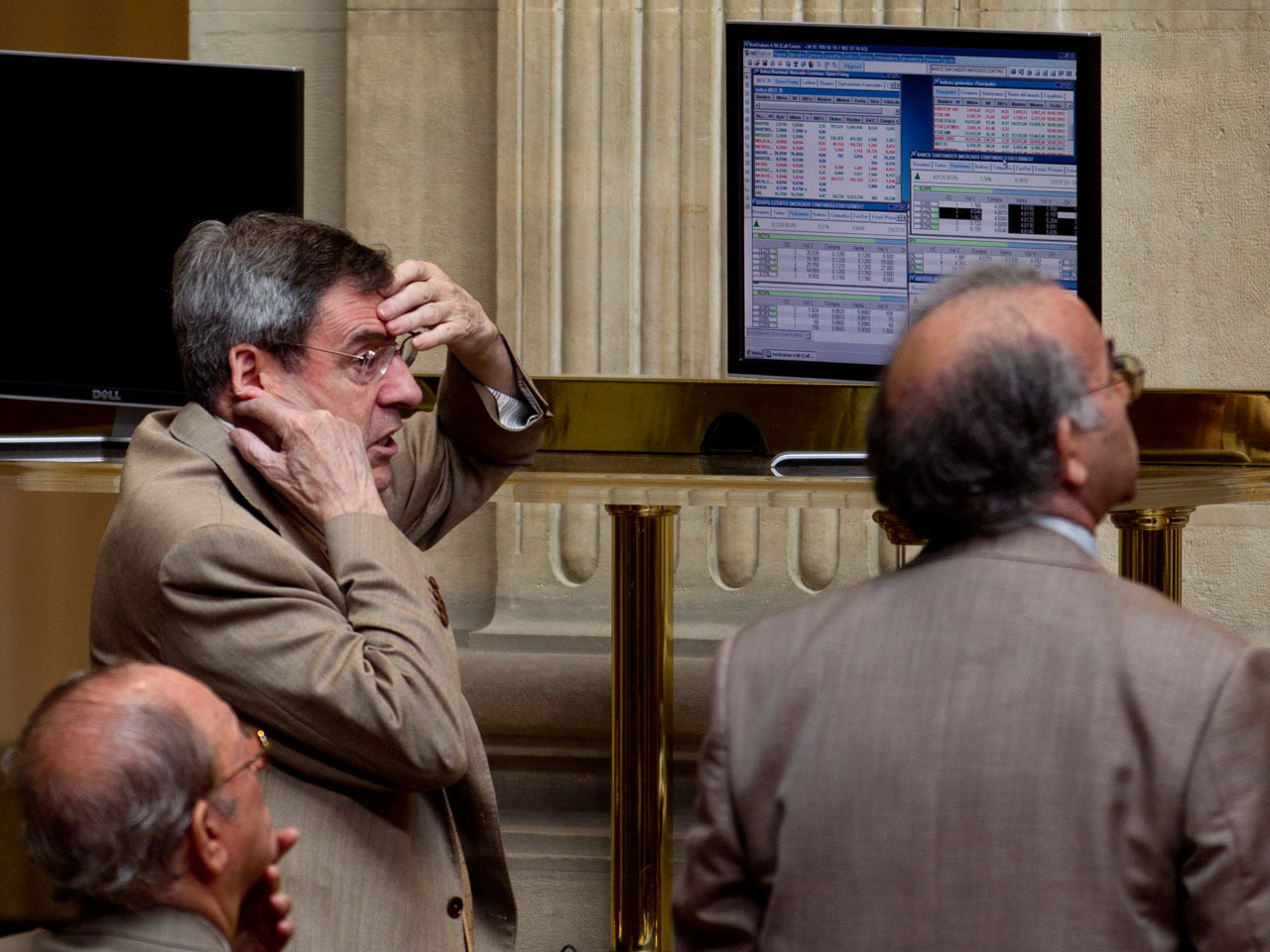 In Spain's case, the lenders are also exposed to tens of billions of euros in soured investments in the country's imploded real estate market. Their bad loans have hit an 18-year high, according to new figures compiled by the Bank of Spain.

Worries over Spain were reignited in the past two weeks by the prospect that Greece might leave the 17-country euro union. Anti-bailout political parties made huge gains in general elections on May 6, though that ballot proved inconclusive. Another election will be held on June 17, and the radical left party Syriza is forecast to make gains, possibly becoming the biggest party.

Syriza rejects the international bailout - and the related austerity measures - that the former government negotiated.

But without that rescue package, Greece will likely default and have to leave the eurozone. That would result in financial disaster for Greece and send shockwaves through European markets, destabilizing other weak countries.

Fitch ratings agency downgraded Greece to the lowest possible grade for a country not in default on Thursday, noting that if the next elections do not produce a government that supports the bailout, Greece's exit from the eurozone "would be probable."

Spain's main stock index recovered 1.34 percent from heavy losses on Thursday, thanks mainly to a bounce back in the shares of state-controlled lender Bankia, which had plummeted on Thursday on reports of an increase in deposit withdrawals. They rose 22 percent on Friday, making up for a similar drop the previous day.

Wall Street looked set for a higher opening on Friday, when shares of social media giant Facebook will start trading. The company priced its IPO at $38 per share, at the top of expectations, and buyer demand is expected to be very strong.

In Asia, Japan's Nikkei 225 tumbled 3 percent to close at 8,611.31, its lowest finish in four months as signs of weakness in the U.S., a critical export market for Japanese companies, battered some of the country's behemoth manufacturers.

The Federal Reserve Bank of Philadelphia said its index of factory activity fell to minus 5.8 from 8.5 in April. Any reading below zero indicates contraction. Measures of new orders and employment also fell in May, the bank said. That suggests manufacturers in the region are cutting jobs.

Benchmark oil for June delivery was up 5 cents to $92.61 a barrel in electronic trading on the New York Mercantile Exchange. The contract fell 25 cents to settle at $92.56 in New York on Thursday.