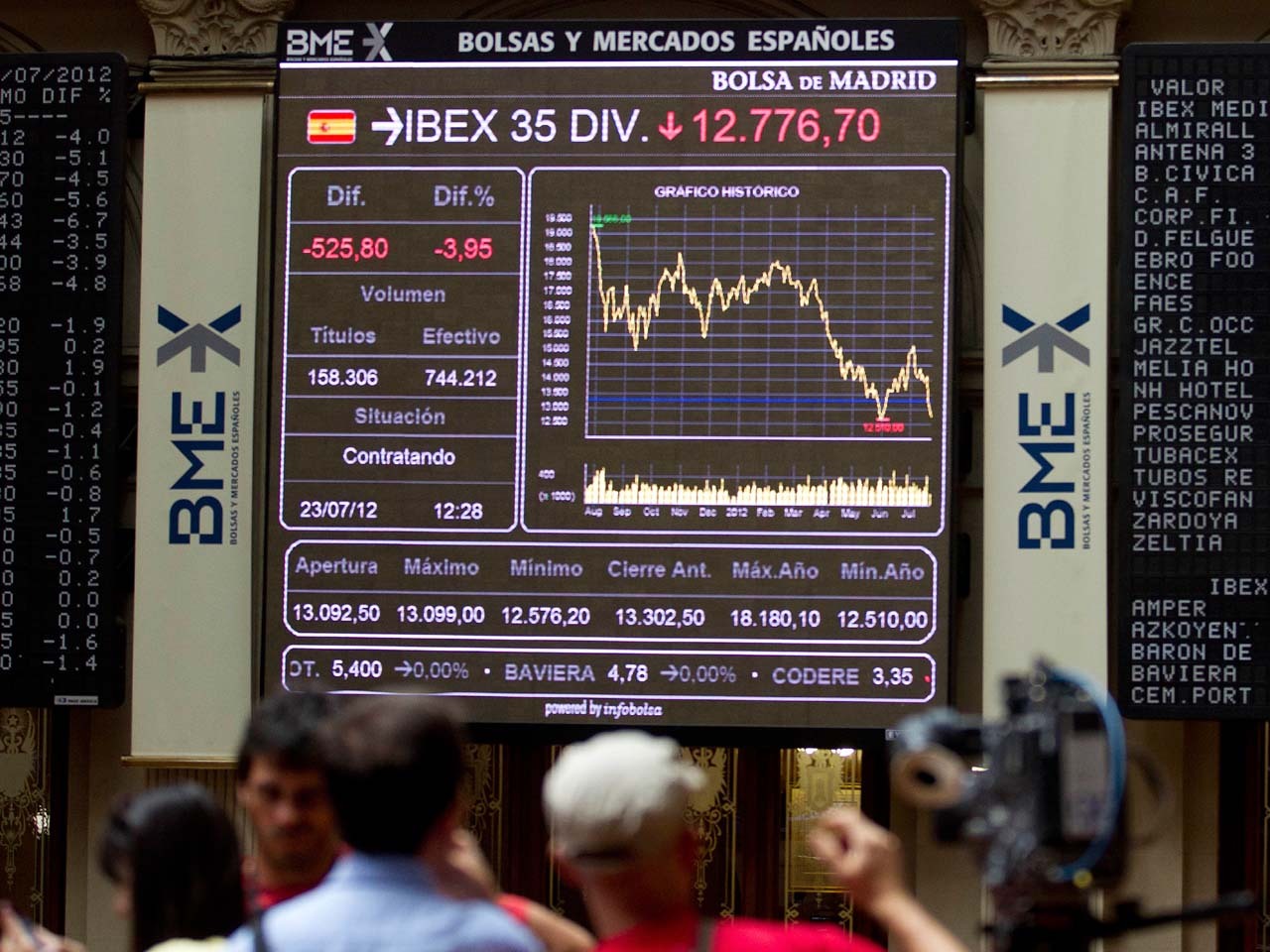 (AP) FRANKFURT, Germany - The Europe debt crisis is flaring up again. Bad news about Spain's economy and finances are feeding fears it will be the next European country to need a bailout.

The Spanish government's borrowing costs hit an alarming 7.56 percent Monday for its 10-year bond. That's a key benchmark suggesting Spain may soon find itself unable to borrow affordably - and need outside loans.

On top of that Greece is heading into tough negotiations with other eurozone countries about whether it deserves more bailout money. Greece has lagged on making the reforms demanded in return for the money. An aid cutoff could mean leaving the euro.

Getting clean water from the sea, at a high price

Markets don't like what they see. Stocks are down all over Europe after sliding on Friday. Wall Street futures are down. The euro fell too.