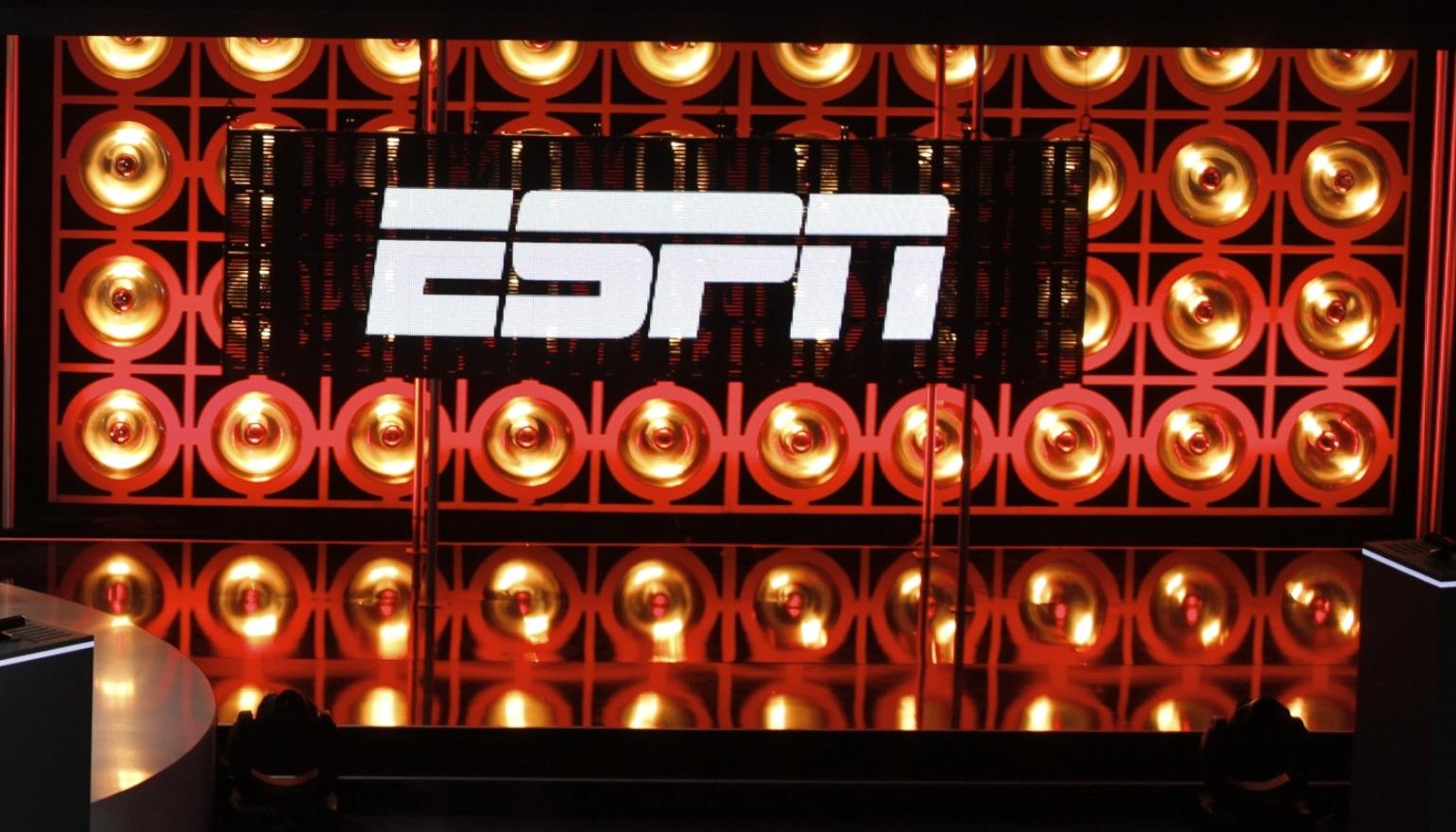 In an age where cable providers are losing subscribers to "cord cutters," cable networks are trying to pivot toward online subscription services. Walt Disney Company, which owns ESPN, has plans for several streaming services across their various brands.

The launch comes less than two months after the launch of CBS Sports HQ, a free streaming sports service. CBS Sports HQ utilizes the combined resources of CBS Sports, CBSSports.com, 247Sports, SportsLine, CBS Sports Fantasy and MaxPreps to deliver a robust sports network with live news and reporting, game previews and post-game analysis, must-see highlights, projections and in-depth statistical breakdowns. It is available online at CBSSports.com, via the CBS Sports mobile app for iOS and Android, and OTT via the CBS Sports app for connected TV devices including Amazon Fire TV, Apple TV and Roku as well as the CBS All Access subscription service.

It's one of several moves Disney is making to shift to streaming services. Last summer, the company ended a deal to distribute its movies on Netflix and announced it will be creating a separate streaming service with exclusive rights for Disney animated and live-action movies, including Star Wars content.

According to reports, Disney expects ESPN+ will lose money for a number of years, but considers it a strategic part of streaming service growth plans.

What is ESPN Plus?

According to ESPN's official statement, ESPN+ is a "direct-to-consumer subscription streaming service from Disney Direct-to-Consumer and International in partnership with ESPN and featuring ESPN branded content."

The service will include specialty programming for sports like rugby and cricket, along with select Major League Baseball and NHL games, international sports and more – but no NFL games.

ESPN+ is owned by Disney Direct-to-Consumer and International, a division of The Walt Disney Company.

How much does ESPN Plus cost?

ESPN+ is available within the ESPN mobile app on Apple, Google and Amazon platforms. The ESPN+ streaming service can also be accessed as an add-on feature via ESPN.com.

Thom is a technical analyst for CBS Interactive.