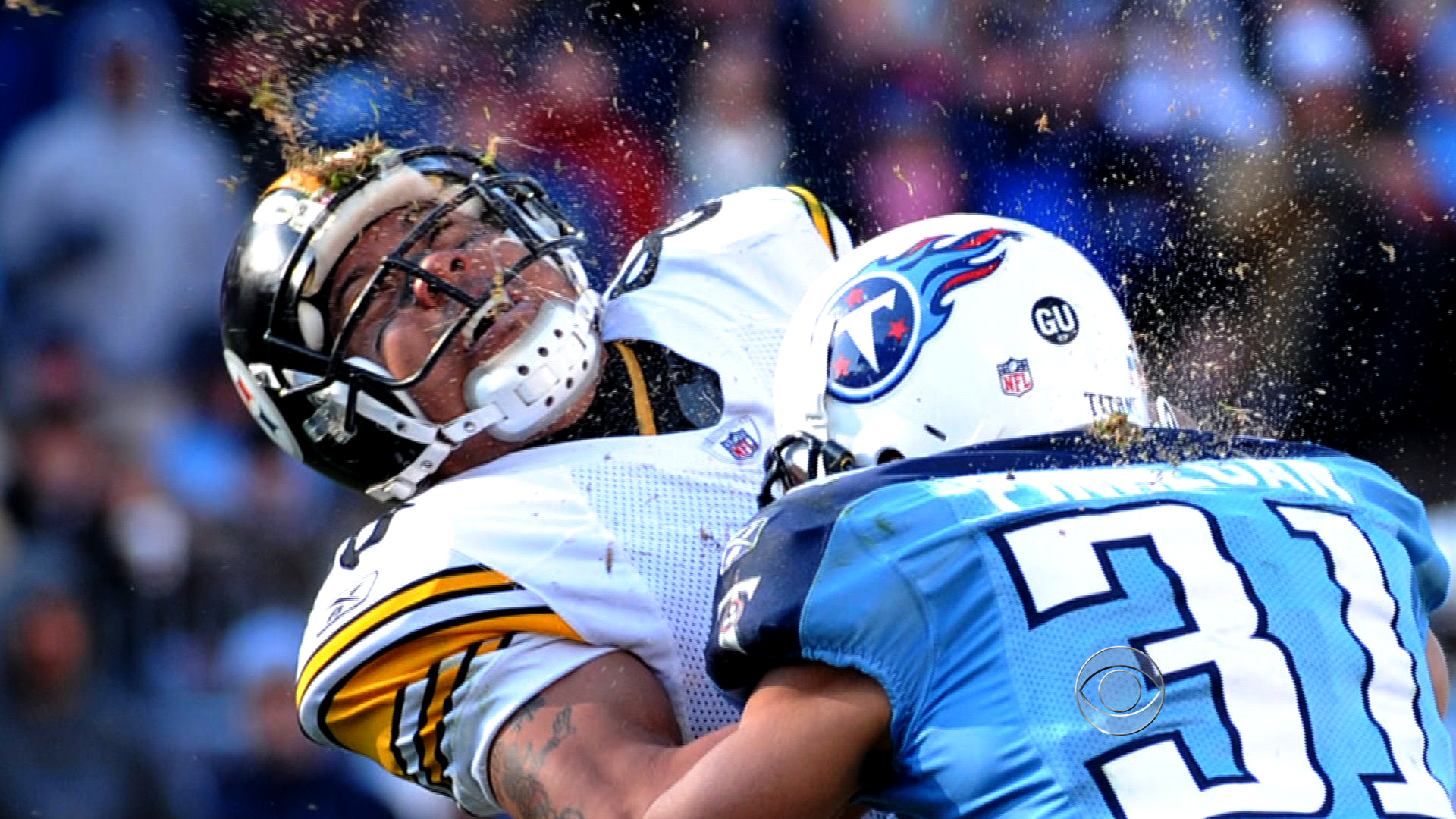 The National Football League is denying that it pressured ESPN to stop working with "Frontline" on a documentary that will seemingly portray the NFL as having been negligent in addressing the damage caused by head injuries sustained by its players.

"It is not true that we pressured ESPN to pull out of the film," NFL spokesman Greg Aiello said in an email to CBSNews.com.

The New York Times, citing "two people with direct knowledge of the situation," reported Friday that the NFL successfully pressured ESPN to end its involvement in the project after a trailer was released earlier this month.

The trailer for "League of Denial," above, features people talking about players getting dementia and other brain disease as a result of their time on the field. An announcer says the story is an investigation of "what the NFL knew and when they knew it." It also shows a man saying, "you can't go against the NFL - they'll squash you."

According to the Times, high-ranking NFL officials, including commissioner Roger Goodell, held a lunch with top ESPN officials in New York City last week in which they "conveyed their displeasure with the direction of the documentary."

ESPN broadcasts the highly rated "Monday Night Football" and its programs, including "Sportscenter," prominently feature discussions and coverage of the league.

NFL spokesman Greg Aiello said in an email that last week's lunch "was requested several weeks ago by ESPN."

"We meet with our business partners on a regular basis and this was not unusual," he added. The NFL says it has known about the film and ESPN's involvement for nearly a year and has cooperated in several ways, though the Times noted that it declined to make Goodell and other executives available for interviews.

In a statement, ESPN suggested it was ending its involvement because of a lack of editorial control over the final product.

"Because ESPN is neither producing nor exercising editorial control over the Frontline documentaries, there will be no co-branding involving ESPN on the documentaries or their marketing materials," the statement read. "The use of ESPN's marks could incorrectly imply that we have editorial control. As we have in the past, we will continue to cover the concussion story through our own reporting."

But Raney Aronson-Rath, the deputy executive producer of "Frontline," which airs on PBS, told the Times that ESPN had understood the nature of the partnership for more than a year. Aronson-Rath said "we don't totally understand what happened."

PBS said that while "we regret ESPN's decision to end a collaboration that has spanned the last 15 months," the decision "will in no way affect the content, production" or release of the documentary.

The documentary, which will run on Oct. 8 and 15, will still be based on the reporting of a pair of ESPN investigative reporters, Steve Fainaru and Mark Fainaru-Wada, authors of the forthcoming book "League of Denial: The NFL, Concussions and the Battle for Truth."

Should the NFL pay ex-players who suffered brain injuries?