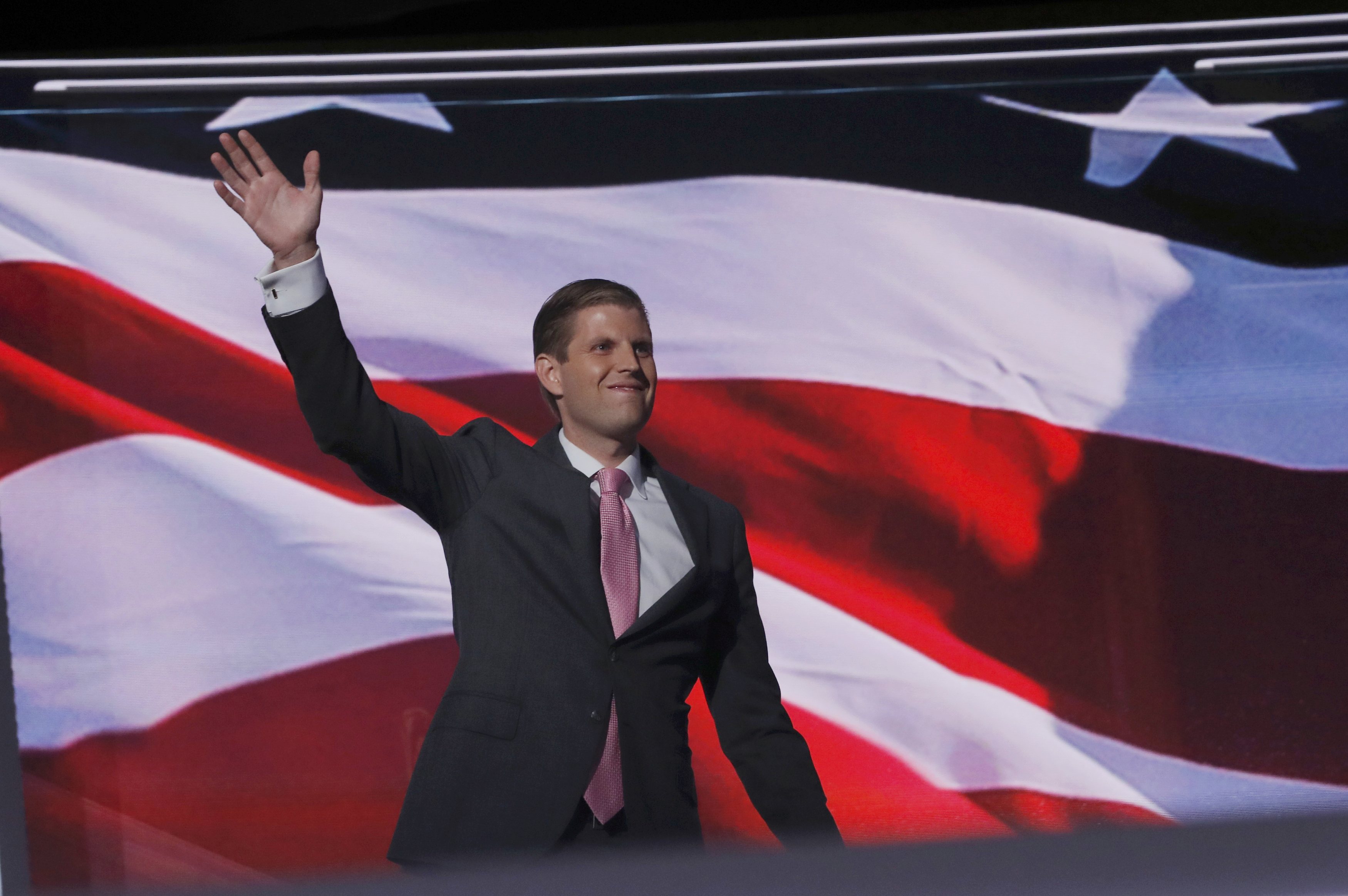 Eric Trump, the second eldest son of Republican presidential nominee Donald Trump, briefly posted a photo of his Election Day ballot to Twitter Tuesday, showing off his vote for his father.

But in New York, where Trump voted, it’s illegal to take a picture in a polling station or to share a completed ballot with other potential voters.

So-called “ballot selfies” are illegal in over a dozen states, and several more ban photography outright at polling stations. In many states, the violation carries potential fines or jail terms.

Trump’s illegal social media post was short-lived: some hours after the ballot selfie was posted, it was deleted.

This isn’t the first time Trump’s children have drawn scrutiny over their votes this election cycle.

During the GOP primary race in New York on April 19, children Ivanka and Eric Trump couldn’t cast a ballot for their father because they failed to register as Republican by the state’s deadline.