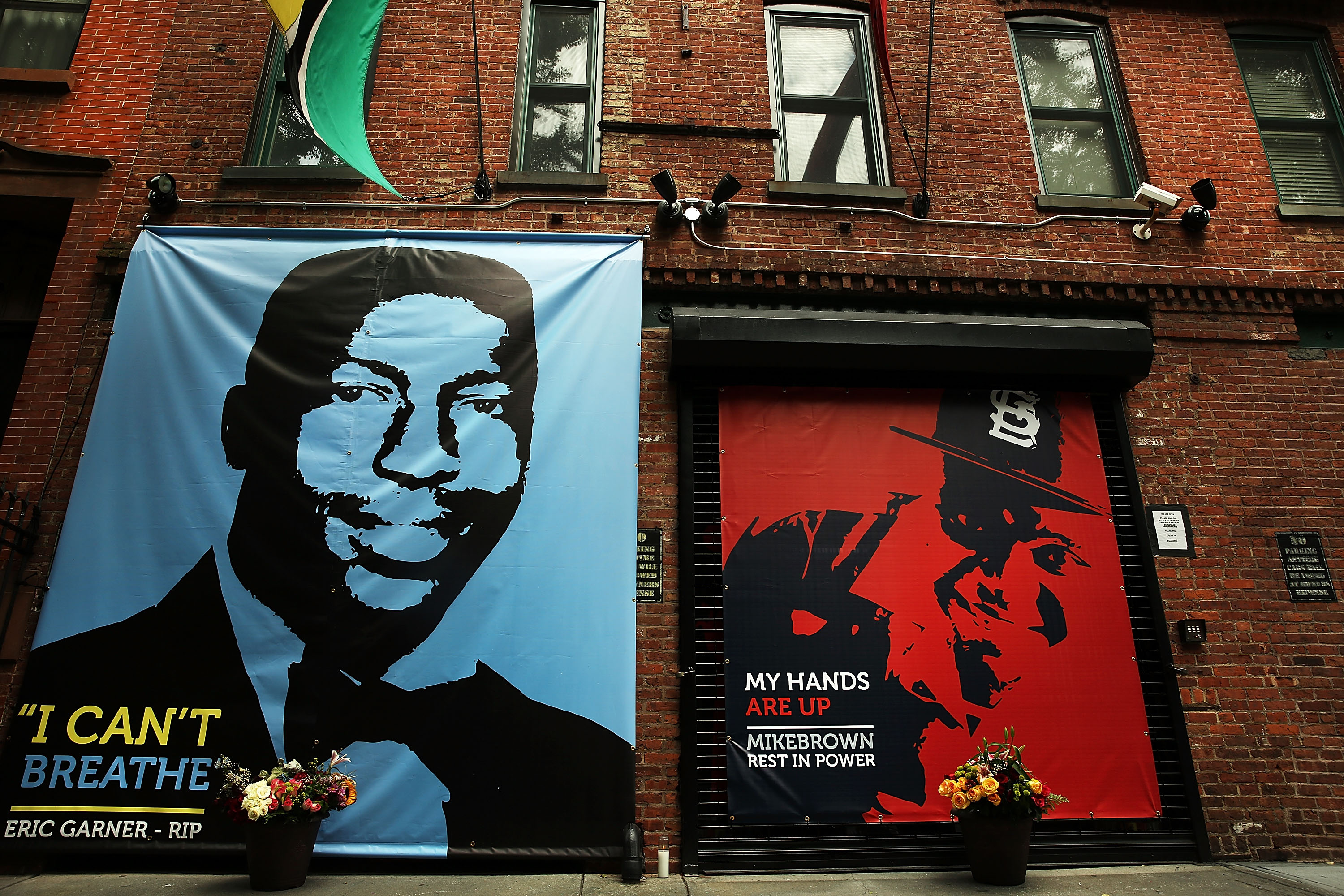 Social media erupted after hearing the verdict in the Eric Garner chokehold case.

On Wednesday, a grand jury declined to indict Daniel Pantaleo, a white New York City police officer who used an apparent chokehold on Garner, who was black, and who died after the July confrontation in the Staten Island area of New York. A wave of protests took place following the jury's call not to indict.

And celebrities took to Twitter expressing their frustration and outrage about the decision. Take a look:

Tell us: What are your thoughts on the verdict?