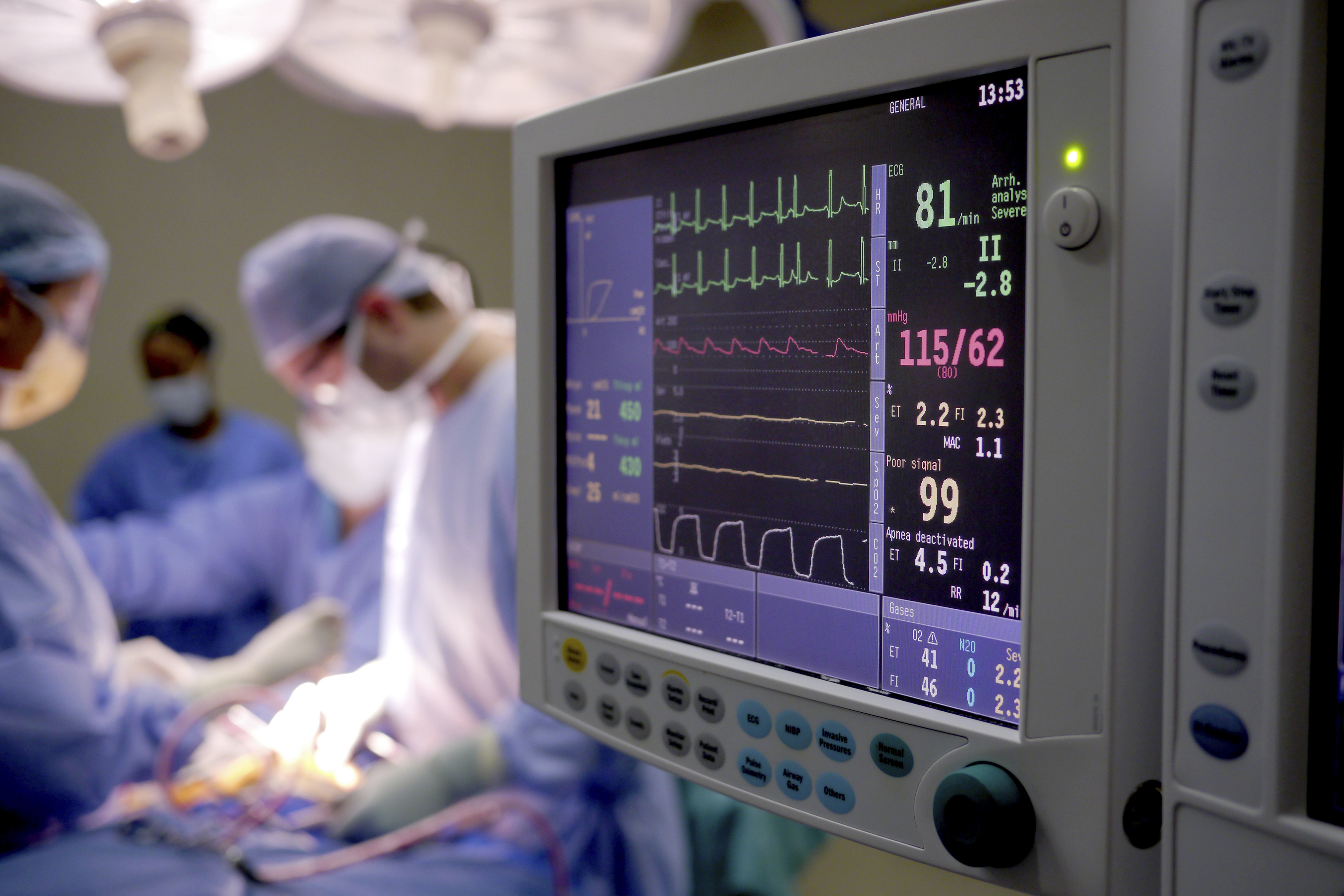 Hospital emergency room deaths in the United States plummeted by nearly half over a 15-year period, with several factors likely accounting for the drop, a new study indicates.

The upshot: It's unlikely you'll die in the ER, say researchers who analyzed almost 368,000 emergency department visits by adults between 1997 and 2011. They found a 48 percent reduction in deaths over that period.

Increasing use of home hospice care and improvements in emergency medicine and public health are among the factors that might help explain the results, study author Dr. Hemal Kanzaria said.

"This was a descriptive study, essentially looking at trends," said Kanzaria, an assistant professor of emergency medicine at University of California, San Francisco. "Finding a nearly 50 percent reduction was thought-provoking, and I think there are many possible explanations. [But] dying in an emergency department is rare, and it's important to highlight how rare an event it is overall."

More than 136 million emergency room visits took place in the United States in 2011, the latest year for which data are available, according to the U.S. Centers for Disease Control and Prevention. About 40 million of those visits were injury-related, and almost 12 percent resulted in hospital admission.

Compared to ER patients who survived, those who died tended to be older, more likely to be male and white, and were more severely ill or injured when brought into the emergency room.

In nearly 63 percent of ER visits in which patients died, they were in cardiac arrest, unconscious or dead on arrival, according to the study. The most common reasons for other ER visits ending in patient death included shortness of breath, injury or chest pain.

"As a practicing emergency physician, I feel the ED isn't an optimal place for either a patient to die or a family member or loved one to experience such an event," Kanzaria said. "We were interested in looking at how often this actually occurs."

Several societal and health care shifts may contribute to the findings, Kanzaria said. These include greater use of palliative care services, in which patients typically die at home or in hospice settings instead of a hospital emergency room or as inpatients.

"Based on our analysis, it doesn't appear patients are dying more elsewhere in the hospital, but it's reasonable to think they're dying in other settings," Kanzaria said.

"There also have been pretty tremendous improvements in emergency medicine over the past couple of decades, so there have been significant gains in the management of conditions such as heart attacks, strokes, trauma or serious infections," he added.

Dr. Kevin Rodgers, president of the American Academy of Emergency Medicine, praised the research. "It's a good study that used a really good database to get at the best statistics," he said.

But Rodgers, also a professor of clinical emergency medicine at Indiana University, said the research couldn't decipher how many patients who once might have died in the ER are now being revived, only to end up "in terrible neurologic condition and counted as survivors."

"Are we really doing a better job?" Rodgers asked. "We might be, but it's hard to know."

The study is published in the July issue of the journal Health Affairs.