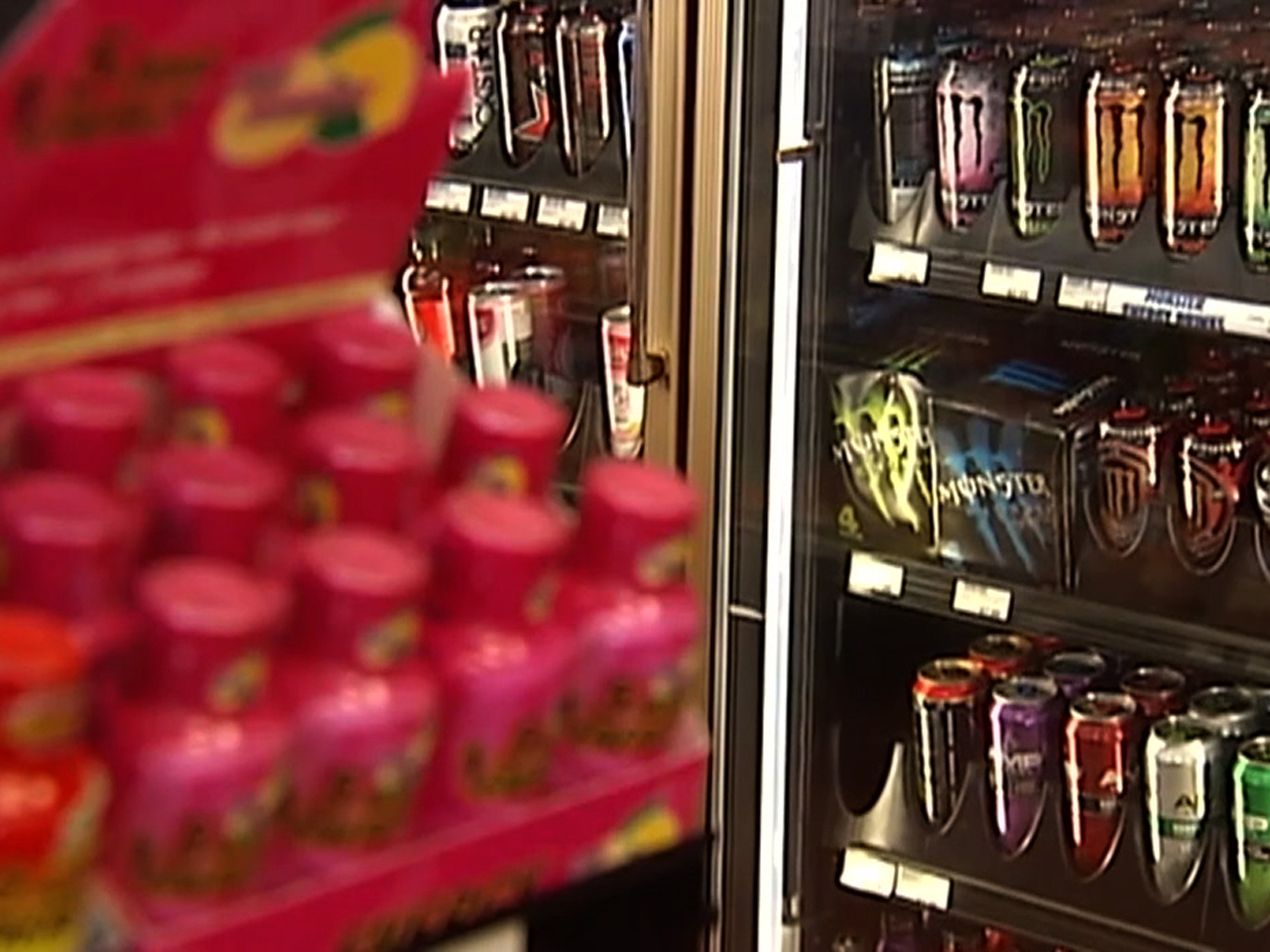 Energy drinks may cause serious increases in heart contraction rates within an hour of drinking the beverage, according to new research presented at a medical conference Monday.

The authors are worried what these types of side effects might do to the hearts of teens and young adults over long periods of time.

"Until now, we haven't known exactly what effect these energy drinks have on the function of the heart,” Dr. Jonas Dorner, a radiology resident of the cardiovascular imaging section at the University of Bonn in Germany, said in a statement. "There are concerns about the products' potential adverse side effects on heart function, especially in adolescents and young adults, but there is little or no regulation of energy drink sales."

Energy drink-related emergency room visits have doubled over the past four years, according to government estimates, with most cases involving teens and young adults.

The drinks have been linked to life-threatening changes in heart rhythm, called arrhythmias, and blood pressure increases.

For the study, Dorner and his colleagues took cardiac MRI scans to look at the hearts of 18 healthy, mostly male volunteers,  who were an average age of 27.5 years old.

Each participant underwent an MRI before and one hour after consuming an energy drink containing taurine and caffeine. A cardiac MRI uses radio waves, magnets and a computer to create pictures of the heart to look at its structure and function.

When comparing baseline MRI readings to scans taken after consuming an energy drink, researchers found significant increases in peak strain and peak systolic strain in the heart’s left ventricle. Those are two measures of how the heart contracts or contractility. The left ventricle is responsible for receiving oxygen-rich blood from the lungs and pumping it into the aorta, which distributes the blood throughout the body.

"We don't know exactly how or if this greater contractility of the heart impacts daily activities or athletic performance," said Dorner. "We need additional studies to understand this mechanism and to determine how long the effect of the energy drink lasts."

The study remains ongoing. Dorner added that more research might show whether these short-term contractility changes could affect people with heart disease.

Energy drinks have gotten more attention from federal health officials in the past year as they have been investigating reports of adverse events and deaths linked to Monster Energy and 5-Hour Energy drinks.

Dorner pointed out the amount of caffeine is typically up to three times higher in energy drinks than in other drinks like coffee or cola, and high intake of caffeine may trigger rapid heart rate, palpitations, rises in blood pressure and in severe cases, seizures or sudden death.

He advises children and people with cardiac arrhythmias to avoid energy drinks entirely.

The study was presented Dec. 2 at the Radiological Society of North America annual meeting in Chicago. The research is considered preliminary until it is published in a peer-reviewed journal.