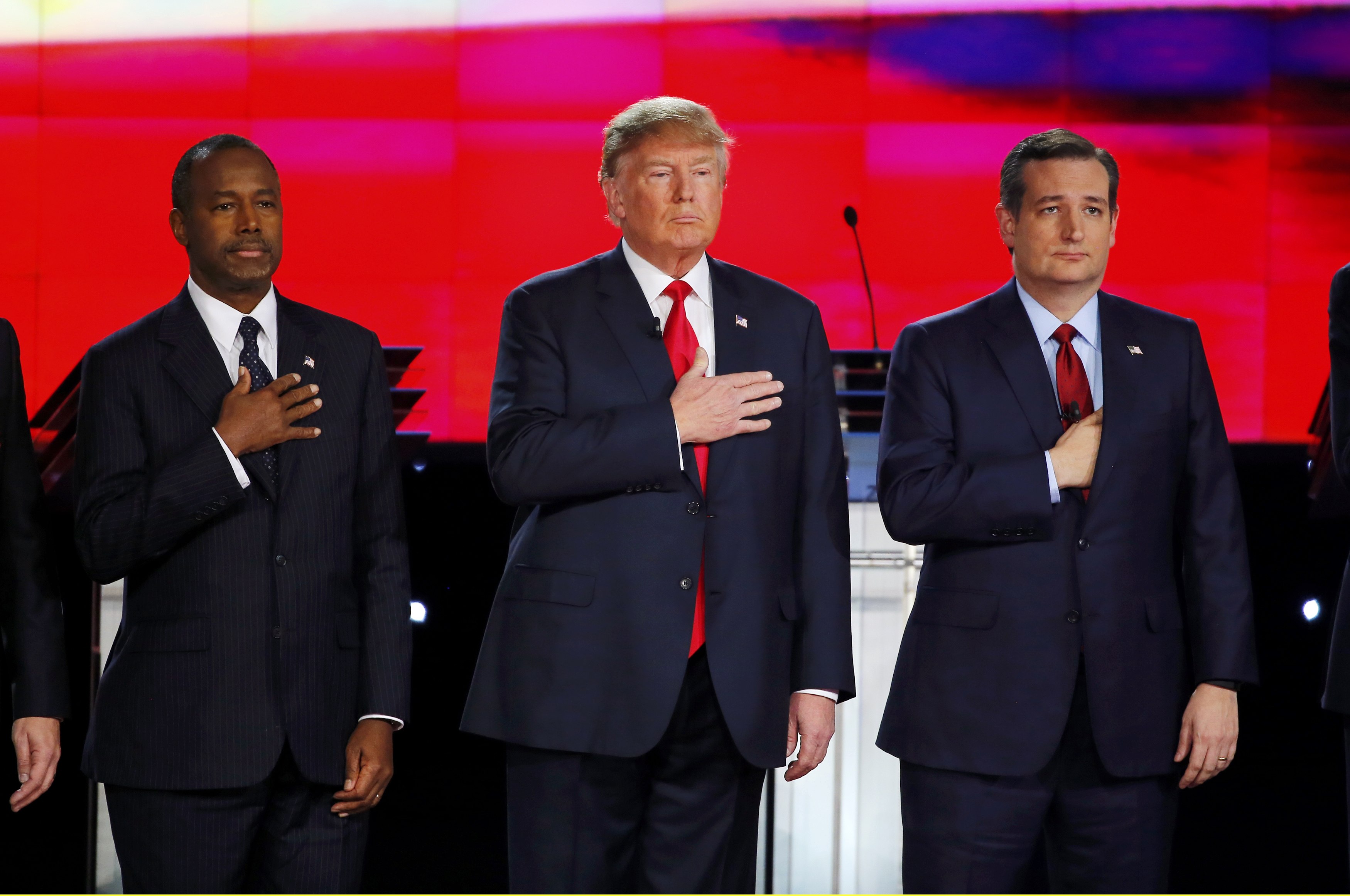 Endorsements have traditionally been a sought-after trophy for presidential candidates, but this time around - at least so far - they seem to be having little if any impact.

Former Florida Gov. Jeb Bush, for example, has appeared to pull in by far the most endorsements of any Republican candidate. Former Vice President Dan Quayle, former Homeland Security Secretary Tom Ridge and former Sen. Bob Dole, R-Kansas, are among the many GOP notables backing his campaign. Yet Bush's support in presidential polls, once near the top, has steadily declined in recent months.

Donald Trump, who has been leading the Republican field among primary voters in national polls and in several key early voting states, hasn't received any official endorsements from members of Congress or governors. Retired neurosurgeon Ben Carson peaked in the polls earlier this fall, but his support has since faded. He hasn't received any traditional endorsements, either.

But it's not just political outsiders who are short on endorsements. Sen. Ted Cruz, R-Texas, whose conservative proposals and sharp-edged tactics have alienated some of his Senate colleagues, has won almost no support from Capitol Hill. Rep. Steve King, R-Iowa, is one of the few Republicans who have endorsed him.

Despite the lack of endorsements, Cruz has surged in recent polls measuring voters' preferences in Iowa. A CBS News Battleground tracker poll released Dec. 20 found Cruz is leading the GOP field in the nation's first caucus state with 40 percent support. Trump trailed Cruz with 31 percent support, and 12 percent said they would back Sen. Marco Rubio, R-Florida.

In both New Hampshire and South Carolina, Trump leads, Cruz is running second and Rubio third.

While endorsements have been less important in the early part of the race, they could play a more significant role in the nominating conventions and as the general election draw closer.

If the GOP, for example, faces a brokered or contested convention, endorsements could play a key role because many of the major figures who will make endorsements will be heading their respective state delegations. Those delegations, in turn, could help swing a contested nomination in favor of a particular candidate.