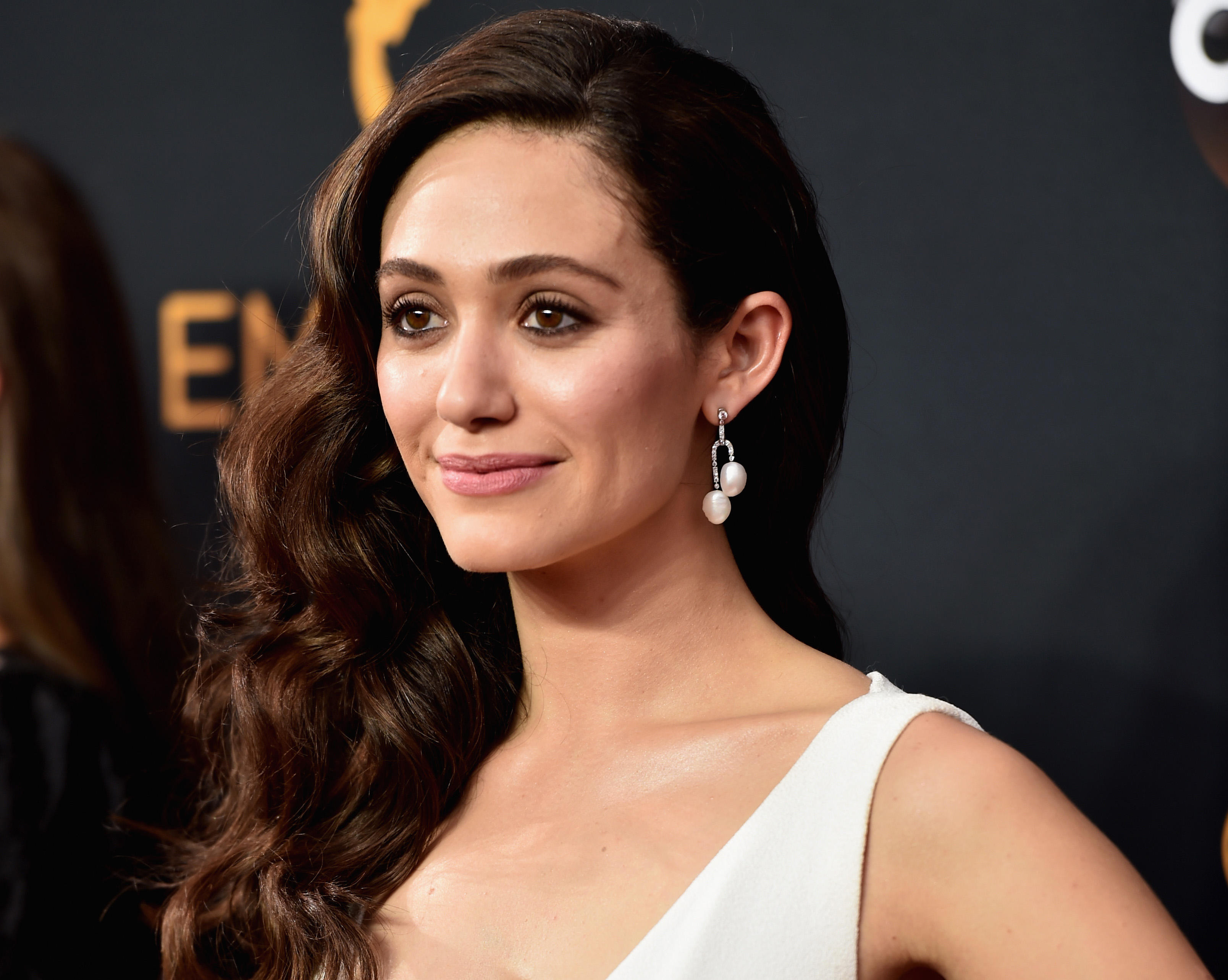 “Shameless” star Emmy Rossum is tired of making less than her male co-star, William H. Macy, so she’s doing something about it.

Rossum is reportedly locked in a contract dispute with the show’s producers over her salary after seven seasons spent earning a smaller amount than Macy. While producers are said to have already agreed to offer her the same salary as Macy going forward, Rossum is holding out for more to make up for the previous years of pay disparity, according to Variety.

The series’ seventh season finale airs Sunday, and Showtime has traditionally announced the renewal for a new season before the current one ends, but negotiations for an eighth season have reportedly stalled due to negotiations with Rossum.

A source close to the series said that the the network and studio are “clearly acknowledging her importance to the show” by offering her equal pay. “It hasn’t even been contemplated doing the show without her,” the source said.

Rossum also made her directorial debut with an episode of the current season.