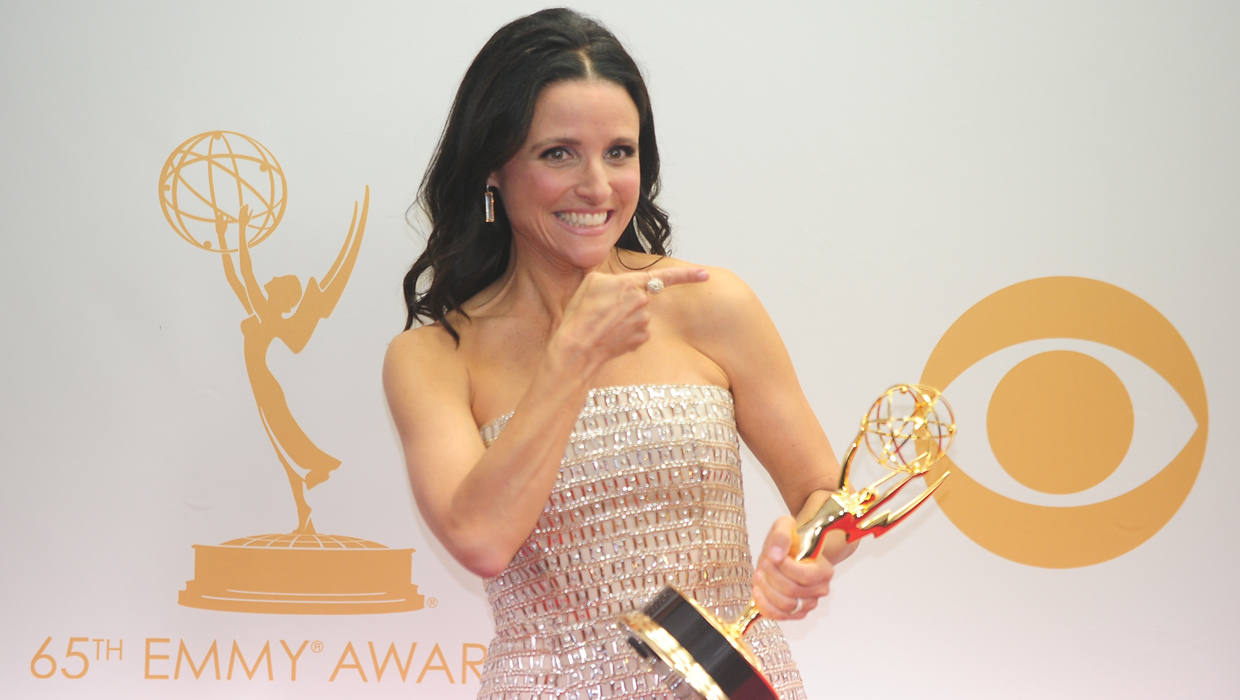 The Emmy Awards ceremony will air on a Monday night this year, instead of its traditional Sunday slot.

NBC and the TV academy say the ceremony honoring primetime TV's best is scheduled for Monday, Aug. 25. A host has not yet been announced.

The network said Tuesday that a potential conflict with NBC's "Sunday Night Football" led to the switch. The Emmy ceremony rotates annually among the major networks (last year's show aired on CBS, hosted by Neil Patrick Harris) and is required to air the week after the creative arts Emmy ceremony.

The creative arts awards, which honor technical and other achievements, were already set for Aug. 16.

Sunday has become the home for most major awards shows, including the Oscars. NBC says the last time the Emmy ceremony was held on a Monday was in May 1976.