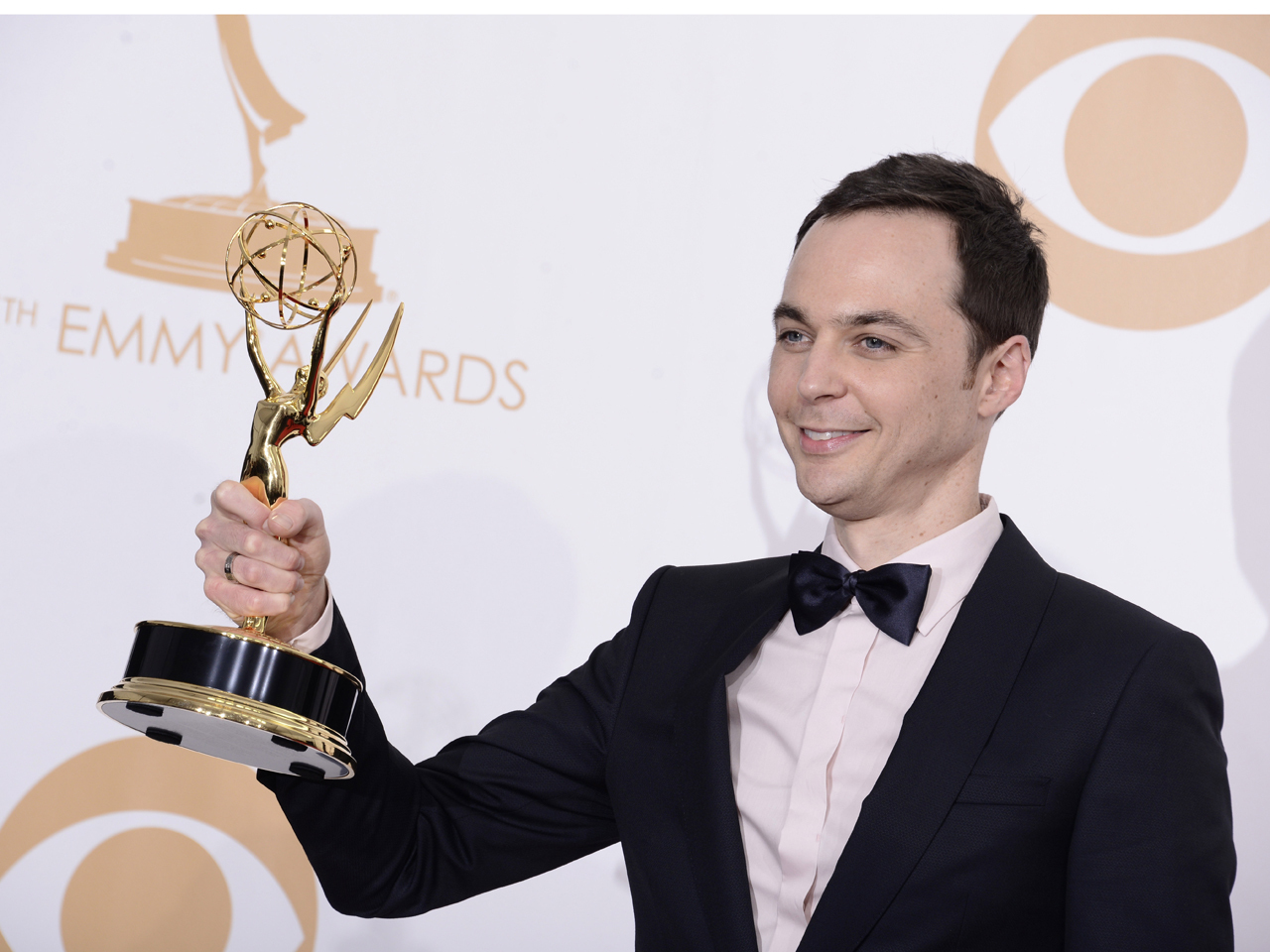 Here is the list of winners announced during the 65th Primetime Emmy Awards, which aired live Sunday on CBS from the Nokia Theatre in Los Angeles.

Miniseries or Movie: "Behind the Candelabra" (HBO)

Directing, Miniseries or Movie: Steven Soderbergh, "Behind the Candelabra" (HBO)