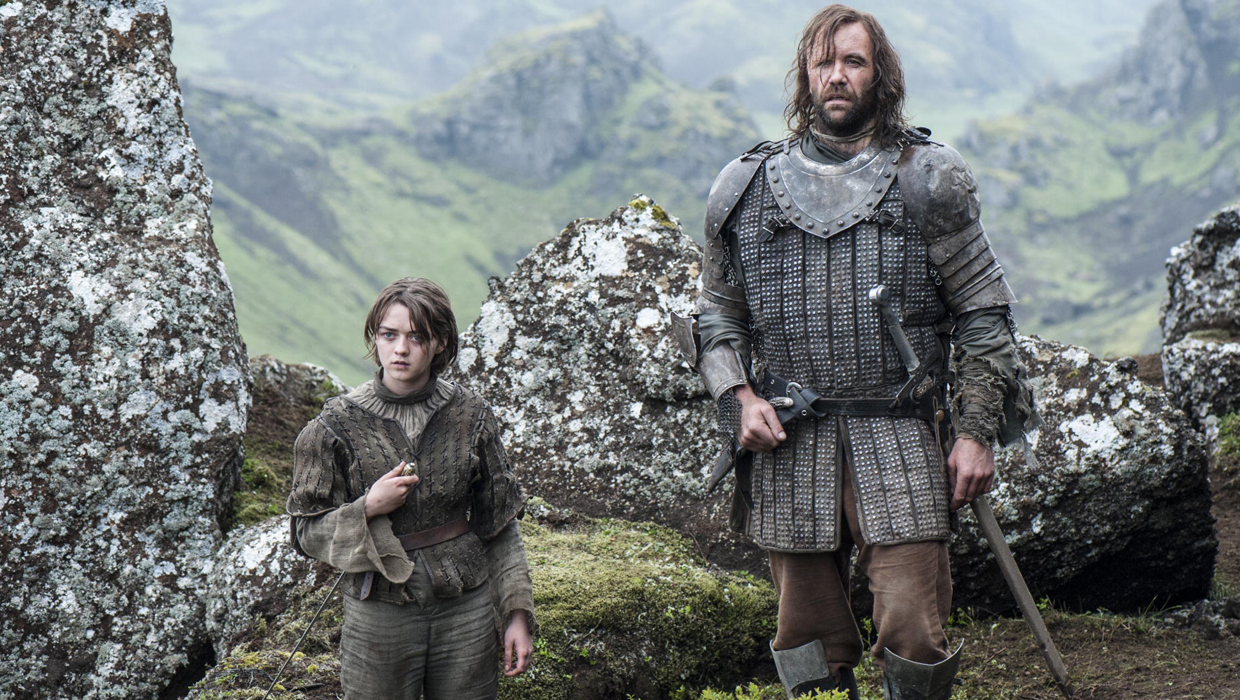 At the start of Thursday's Emmy nominations announcement Television Academy CEO Bruce Rosenblum noted the "rapidly expanding definition of television" and he was right. Online and cable shows continue to dominate the television scene.

HBO leads this year's pack with 99 nods, including 19 for "Game of Thrones" -- the most for any show this year.

Netflix received plenty of nods, too -- 31 in total, including 13 for the political drama "House of Cards" and 12 for the prison comedy "Orange is the New Black."

Up for best TV comedy series are "The Big Bang Theory," "Louie," "Modern Family," "Orange is the New Black," "Silicon Valley" and "Veep."

Matthew McConaughey and Woody Harrelson will compete against each other for the outstanding lead actor in a drama series trophy. Both stars have received critical acclaim for their roles in HBO's "True Detective" -- and it comes as no surprise that they both received a nomination. They'll face off against Cranston, who's nominated for Breaking Bad, along with Jeff Daniels for "The Newsroom," Jon Hamm for "Mad Men" and Kevin Spacey for "House of Cards."

Several CBS shows and stars are in the running for Emmys this year, too. "Mike & Molly" star Melissa McCarthy received a nod for lead actress in a comedy, while Jim Parsons has one for "The Big Bang Theory." His co-star Mayim Bialik is up for outstanding supporting actress in a comedy. "The Big Bang Theory" guest star Bob Newhart has a nod as well.

The nominations were announced Thursday morning by Rosenblum, along with actress Mindy Kaling and "The Voice" host Carson Daly at the Academy of Television Arts & Sciences in Los Angeles.

The 66th Primetime Emmy Awards, hosted by Seth Meyers, will air Aug. 25, on NBC. The ceremony, which is typically held on Sundays, shifted to a Monday night this year because of a timing conflict with NBC's "Sunday Night Football" and the 2014 MTV Video Music Awards. The VMAs will take place the night before the Emmys.

Viewers can expect a lot of star-power at this year's ceremony with names like Matthew McConaughey and Woody Harrelson, along with Chiwetel Ejiofor and Julia Roberts in the nominations mix.

Tell us: What do you think about this year's nominations?

Emmys host Cedric the Entertainer: "Television got us through this last year"
More
Lauren Moraski