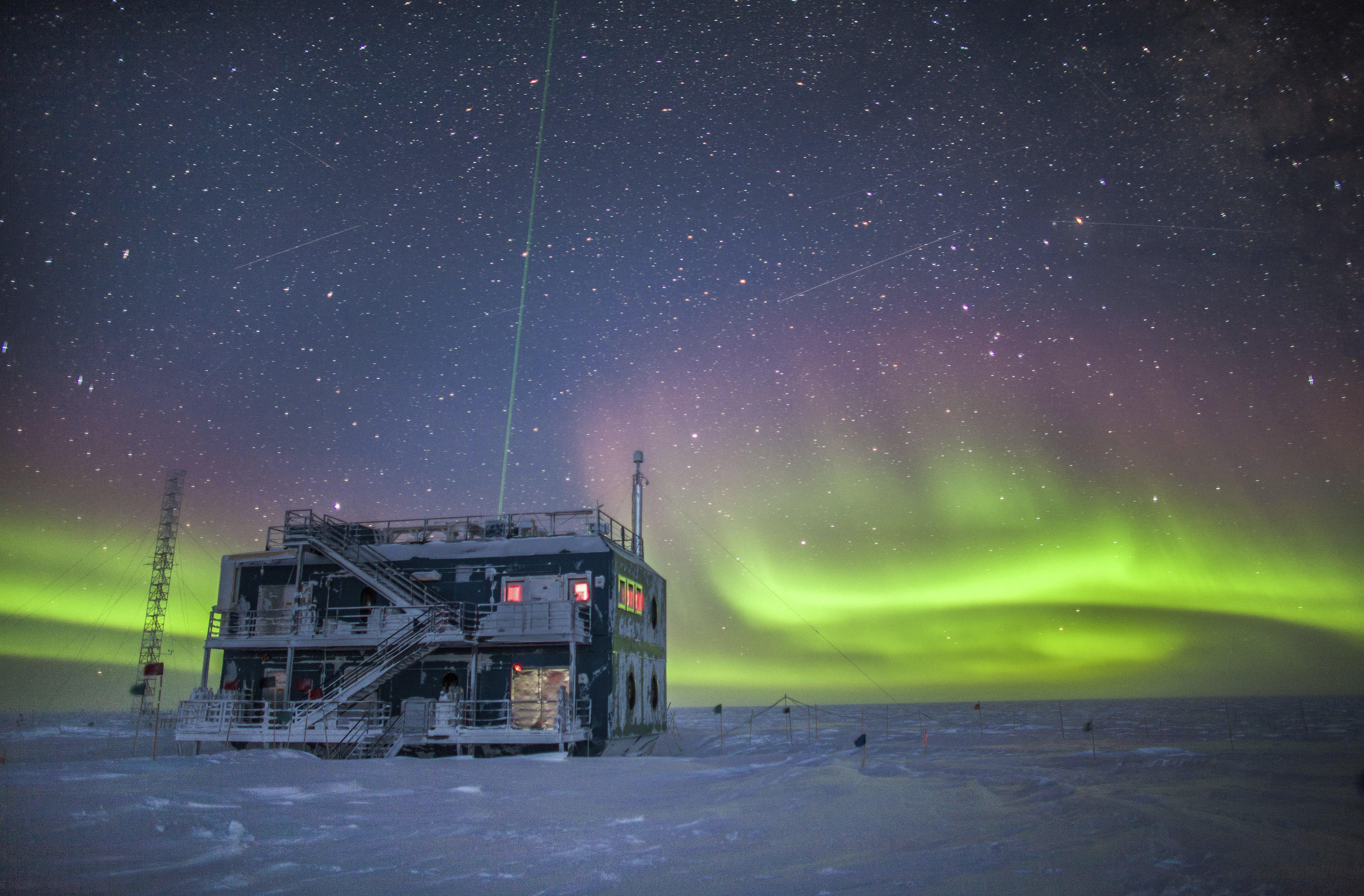 WASHINGTON -- Something strange is happening with a now-banned chemical that eats away at Earth's protective ozone layer: Scientists say there's more of it -- not less -- going into the atmosphere and they don't know where it's coming from.

When a hole in the ozone formed over Antarctica, countries around the world in 1987 agreed to phase out several types of ozone-depleting chemicals called chlorofluorocarbons (CFCs). Production was banned, emissions fell and the hole slowly shrank.

But starting in 2013, emissions of the second most common kind started rising, according to a study in Wednesday's journal Nature. The chemical, called CFC11, was used for making foam, degreasing stains and for refrigeration.

"It's the most surprising and unexpected observation I've made in my 27 years" of measurements, said study lead author Stephen Montzka, a research chemist at the National Oceanic and Atmospheric Administration.

"Emissions today are about the same as it was nearly 20 years ago," he said.

Countries have reported close to zero production of the chemical since 2006, but the study found about 14,300 tons a year has been released since 2013. Some seeps out of foam and buildings and machines, but scientists say what they're seeing is much more than that.

Measurements from a dozen monitors around the world suggest the emissions are coming from somewhere around China, Mongolia and the Koreas, according to the study. The chemical can be a byproduct in other chemical manufacturing, but it is supposed to be captured and recycled.

Either someone's making the banned compound or it's sloppy byproducts that haven't been reported as required, Montzka said.

An outside expert, Ross Salawitch, an atmospheric scientist at the University of Maryland, is less diplomatic. He calls it "rogue production," adding that if it continues "the recovery of the ozone layer would be threatened."

High in the atmosphere, ozone shields Earth from ultraviolet rays that cause skin cancer, crop damage and other problems.

Nature removes 2 percent of the CFC11 out of the air each year, so concentrations of the chemical in the atmosphere are still falling, but at a slower rate because of the new emissions, Montzka said. The chemical stays in the air for about 50 years.

Facial recognition cameras are watching you