It is official. That SpaceX Falcon Heavy payload has been assigned an interplanetary ID: Tesla Roadster (AKA: Starman, 2018-017A). The Trajectory name is tesla_s3.

The Horizons on-line tool can be used to generate ephemerides [a table of coordinates in space] for solar-system bodies.

In part, the Horizons site explains:

"Dummy payload from the first launch of SpaceX Falcon Heavy launch vehicle. Consists of a standard Tesla Roadster automobile and a spacesuit-wearing mannequin nicknamed 'Starman.' Also includes a Hot Wheels toy model Roadster on the car's dash with a mini-Starman inside. A data storage device placed inside the car contains a copy of Isaac Asimov's 'Foundation' novels. A plaque on the attachment fitting between the Falcon Heavy upper stage and the Tesla is etched with the names of more than 6,000 SpaceX employees."

"After orbiting the Earth for 6 hours, a third-stage burn-to-depletion was completed at approximately 02:30 UTC Feb 7, placing the dummy payload in a heliocentric orbit having a perihelion of 0.99 au and aphelion ~1.7 au." The payload mass is roughly 2,756 pounds (1,250 kilograms), the site explains.

"I appreciate that the Tesla Roadster is a grand gesture which has certainly fulfilled the aim of raising awareness of space," said Alice Gorman at the College of the Humanities, Arts and Social Sciences at Flinders University in Australia and an expert on space debris. "The images of the car -- and its spooky faceless driver -- with the Earth as a backdrop are compelling. It's a view we've never seen before -- heading away from Earth on the ultimate road trip," Gorman told Inside Outer Space.

Gorman said she is, however, uneasy with the symbolism.

"It feeds into a cult of personality which is at odds with the 'space for all humanity' narrative that we in the space world frequently use to justify space exploration," Gorman said. "And let's face it, there's no getting away from the fact that a red sports car is all about boys and their toys. The car is a signifier of wealth and masculinity. We've been trying so hard to leave behind the era where the archetypal astronaut was an elite white male, and we've just stepped right back into it."

Leonard David is author of "Mars: Our Future on the Red Planet," to be published by National Geographic this October. The book is a companion to the National Geographic Channel six-part series coming in November. A longtime writer for Space.com, David has been reporting on the space industry for more than five decades. Follow us @Spacedotcom, Facebook or Google+. Original story published on LeonardDavid.com. 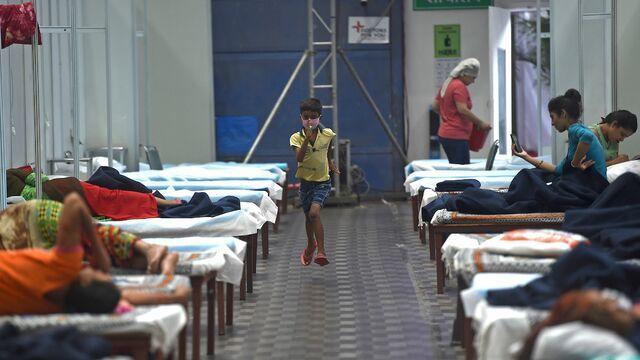