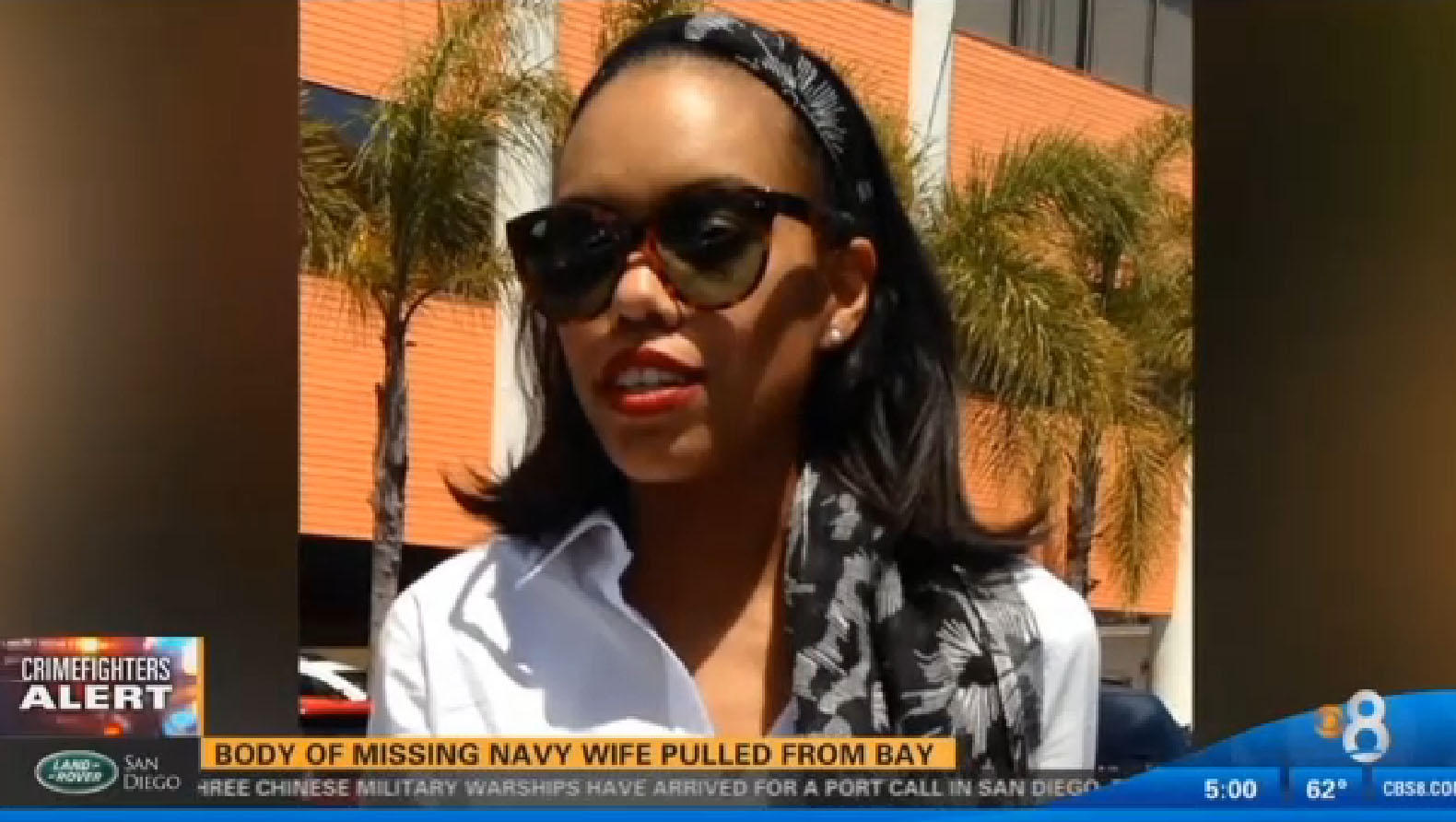 SAN DIEGO -- Police have arrested the husband of a 32-year-old California woman whose body was found in San Diego Bay in October 2016. Elizabeth Sullivan's death is being investigated as a homicide, but police have not said how she died.

The mother of two young children had vanished from her Point Loma home in October 2014. When her remains were found two years later, they were so badly decomposed that it took investigators several months to make a positive identification.

Her husband, Matthew Sullivan, was arrested Wednesday morning outside his home in Wyoming, Delaware, after San Diego police last week obtained a homicide warrant, according to a police statement. The statement didn't say what led investigators to develop him as a suspect. Police didn't immediately return a call for more information.

Matthew Sullivan was booked into a local jail and was expected to be transported back to San Diego after extradition proceedings, police say.