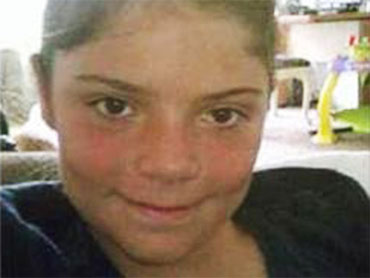 Olten is from St. Martin's, Mo., a small town two and half hours drive West of St. Louis.

According to authorities, Olten was supposed to have returned home after visiting a friend who lived about a quarter mile from her home. She was last see at around 6:15 p.m. when she left her friend's house to walk the short distance down Route D west of Jefferson City. 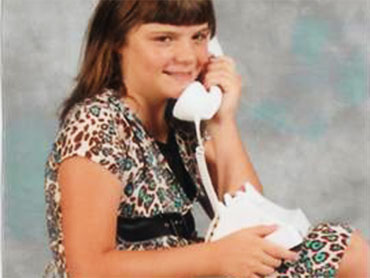 Her family called police when she did not arrive home by 7 p.m. Search teams were assembled at the Extreme Body and Paint shop by 7:30 p.m. and combed the wooded area using flashlights. They were still searching at around 10:20 p.m. last night. They are expected to resume the search early this morning.

Olten was last seen wearing a pink sweater over a T-shirt with butterflies when she disappeared. She was also wearing blue jeans and white sneakers.

Anyone with information is asked to contact the Cole County Sheriff's Department at 573-634-9100.\