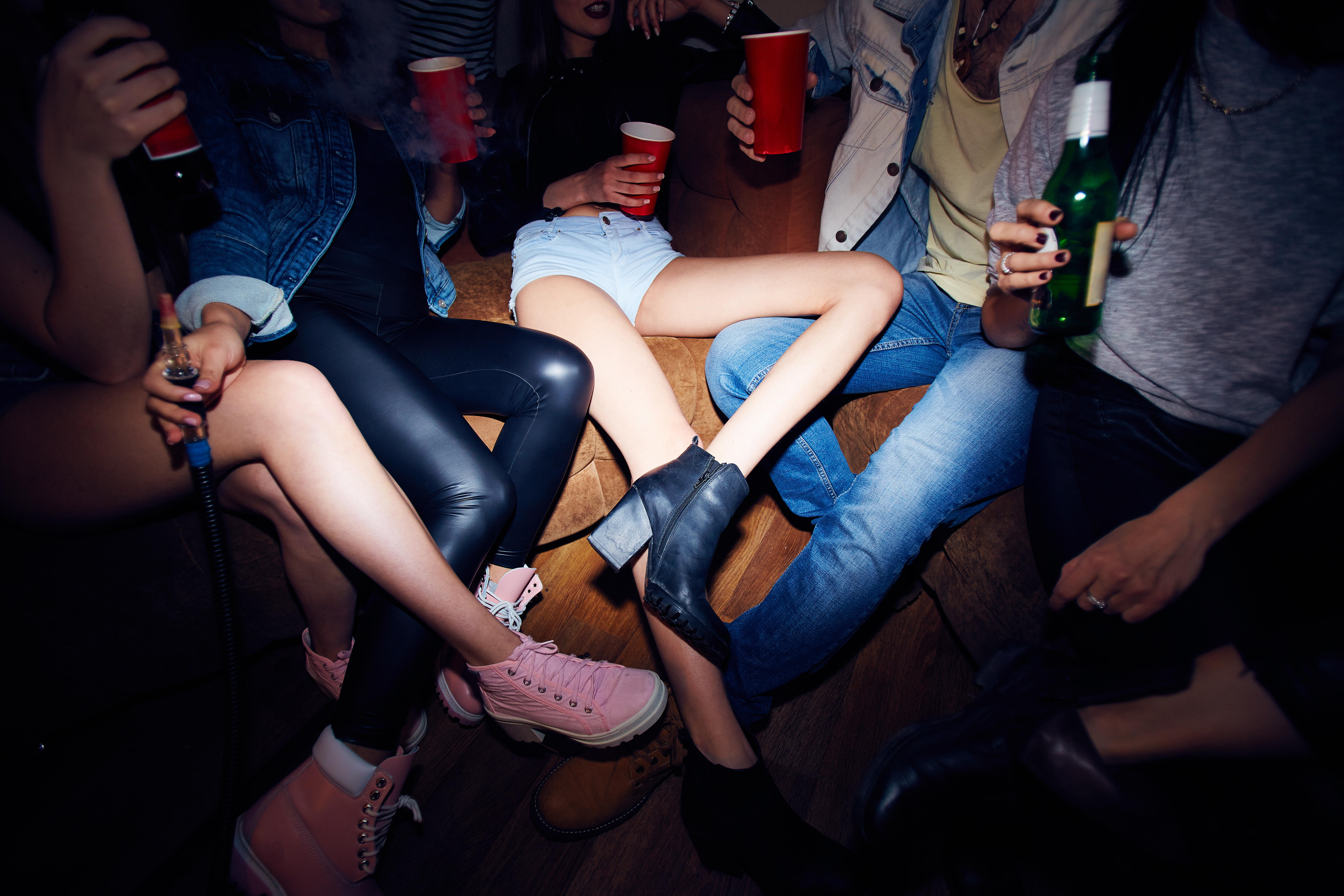 Teens at elite U.S. high schools seem to face a higher risk of addiction as young adults, the study found.

"We found alarmingly high rates of substance abuse among young adults who we initially studied as teenagers," said study author Suniya Luthar, a professor of psychology at Arizona State University.

"Results showed that among both men and women and across annual assessments, these young adults had substantial elevations, relative to national norms, in frequency of several indicators -- drinking to intoxication and of using marijuana, stimulants such as Adderall, cocaine, and club drugs such as ecstasy," she said in a university news release.

The study included more than 500 students from affluent communities in the Northeast. They were assessed when they were high school seniors, then each year for four college years, and from ages 23 to 27.

"We found rates of addiction to drugs or alcohol among 19 to 24 percent of women in the older cohort by the age of 26, and 23 to 40 percent among men. These rates were three and two times as high respectively, as compared to national norms," Luthar said.

In the younger group, rates of addiction for women were between 11 and 16 percent by 22 years old. That's close to national norms, according to the researchers. But for men in this group, about 19 to 27 percent had an addiction by 22. That's about twice as high as national norms.

"Paradoxical though it may seem, these ostensibly privileged youth, many of who start experimenting early and often with drinking and drugs, could well be among the groups at highest risk for alcoholism and addiction in adulthood," Luthar said.

Possible reasons for the findings include pressure to succeed, the money needed to buy drugs, alcohol and high-quality fake IDs, widespread peer approval of substance use, and parents' lack of awareness, according to Luthar.

Luthar said there's a need for more research into addiction in these affluent kids. Years ago, researchers noted that children growing up in poverty were at risk of maladjustment as adults, and much research was done to identify and treat those issues. The same type of research needs to be done to help break the addiction risk in well-to-do areas, she said.

"We now need the same dedicated research on kids who grow up in pressure-cooker, high-achieving schools," she said.

One place to start is making sure parents and kids realize that just a single incident can really affect future plans.

"And that it truly just takes one event of being arrested with cocaine, or hurting someone in a drunken car accident, to derail the high-profile positions of leadership and influence toward which they are working so hard for the future," Luthar said.

At this point in their lives, kids are also feeling stressed about getting into the "right" college.

"As long as university admissions processes continue to be as they are -- increasingly smaller number of admits per applications and requiring impossible resumes -- these young people will continue to be frenetic in pursuing those coveted spots -- and many will continue to self-medicate as a result," Luthar said.

The study was published May 31 in the journal Development and Psychopathology.