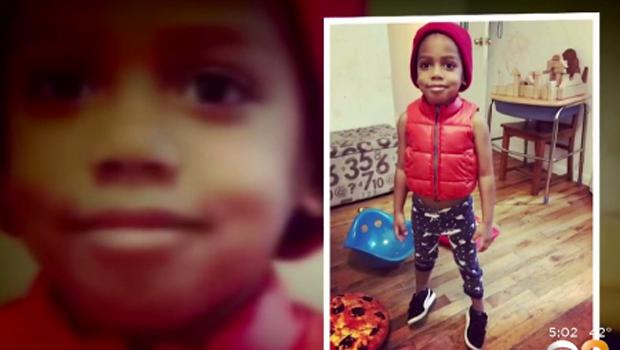 NEW YORK – New York City officials have shut down a school after an apparent mistake that proved deadly.

As CBS New York reported, Elijah Silvera, 3, was given a grilled cheese sandwich even though his family says educators knew he was allergic to dairy.

Elijah had just become a preschool student at the Seventh Avenue Center for Family Services in Harlem when his family said a fatal mistake was made. The school is closed until the Health Department can figure out exactly what went wrong.

A GoFundMe page created by a family member described what happened to Elijah, who was allergic to dairy products.

"He was given a grilled cheese sandwich by an adult at the pre-k, despite them knowing and having documented that he has a severe allergy to dairy," the GoFundMe page said. "Elijah went into anaphylactic shock and was taken to the Pediatric ER at Harlem Hospital, where, tragically, they were unable to save him."

Another relative spoke to CBS2, saying Elijah had a personality that was hard to miss.

On Wednesday night, the Department of Health and Mental Hygiene said it is "closing the Center for Family Services and continuing to aggressively investigate what happened and whether the facility could have done something differently to prevent this tragedy."

Earlier Wednesday, the school said it was conducting its own investigation. The Administration for Children's Services will have representatives at the school on Thursday to help parents find alternative care for their children.

As for the family, they are still going through the painful process of making funeral arrangements for Elijah.