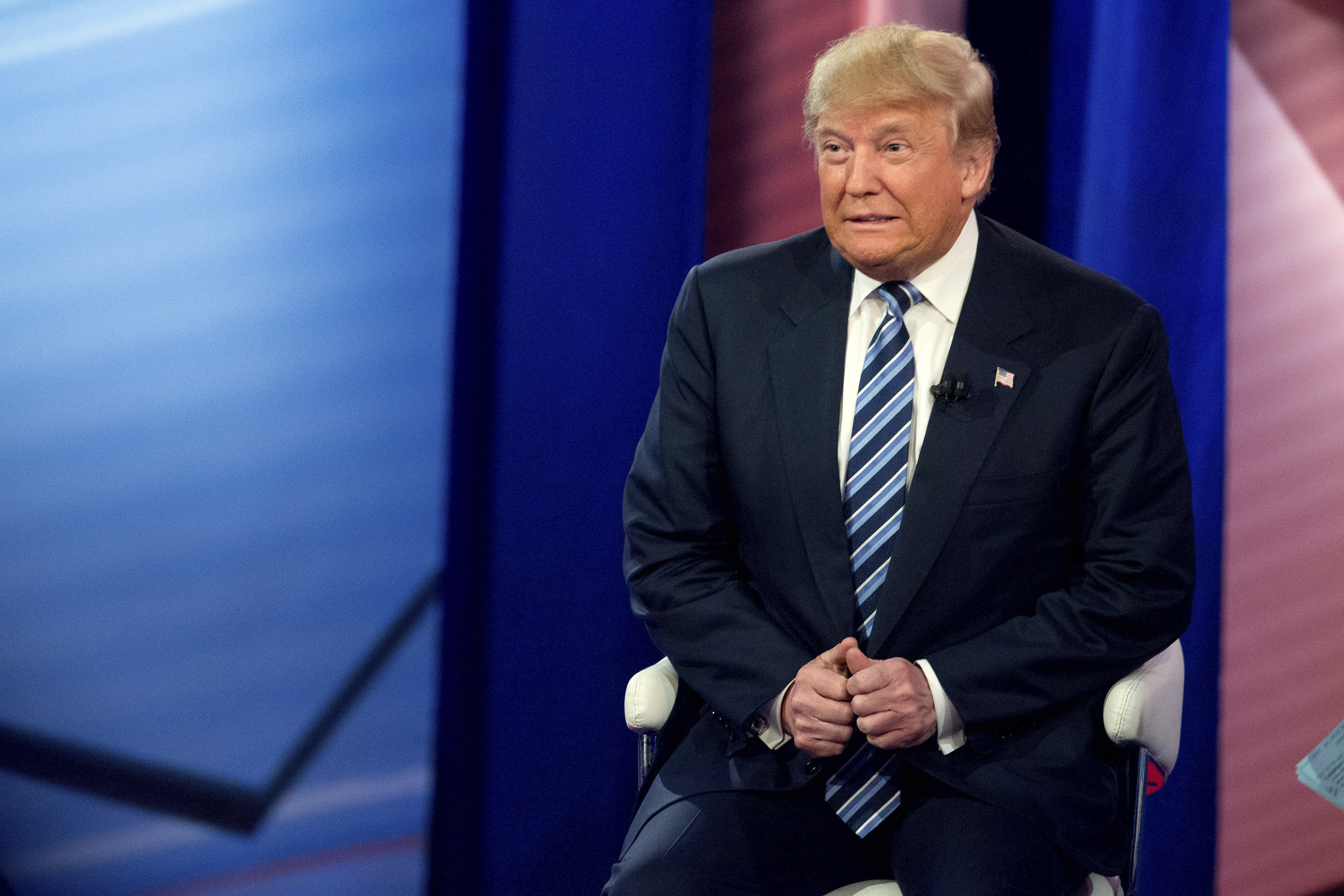 Donald Trump may have met his political match. The Republican frontrunner is softening his tone after getting into a war of words with Pope Francis.

"I don't like fighting with the pope actually -- I don't think it's a fight, I think he said something much softer than originally reported by the media. I think that he heard one side of the story, which is probably by the Mexican government," Trump said Thursday on CNN.

Those comments were a far cry from Trump earlier in the day, reports CBS News correspondent Major Garrett.

"The pope said something to the effect that maybe Donald Trump isn't Christian, okay? And he's questioning my faith, I was very surprised to see it," Trump said.

"For a religious leader to question a person's faith is disgraceful," he added.

Trump attacked the pope after his holiness said Trump's plan to build a wall along Mexico's border "is not Christian." Thursday night at a South Carolina town hall, Trump seemed to back off his criticism. This comes as Trump is up big in South Carolina with only one day left until the primary.

Trump has defied political conventions and manners since his first moment in the political spotlight, insulting Mexicans at his presidential announcement. Since then, "building a wall" has become a theme of his campaign, and Pope Francis doesn't like it.

The holy father made a veiled criticism of the presidential candidate as he flew to Rome from Mexico.

"A person who thinks only about building walls, wherever they may be, and not of building bridges is not a Christian," the pope had said.

"He's got an awfully big wall at the Vatican, I will tell you," Trump said at the town hall.

Building a wall on the U.S. border with Mexico remains a staple of Trump stump speeches -- an echo of this incendiary beginning to his campaign.

Trump's Republican rivals have sometimes seized upon his previous outlandish statements, but not this time.

"I'm not even sure I'm qualified to criticize or comment on remarks from this man," John Kasich said.

"That's between Donald and the pope, I'm not gonna get in the middle of that," Ted Cruz said.

That wasn't the only controversy Donald Trump faced Thursday. New audio from a September 2002 radio interview surfaced that appears to show him supporting the war in Iraq. He responded in the town hall saying he wasn't a politician at that time, and by the time the war officially began in March 2003, he was against it.