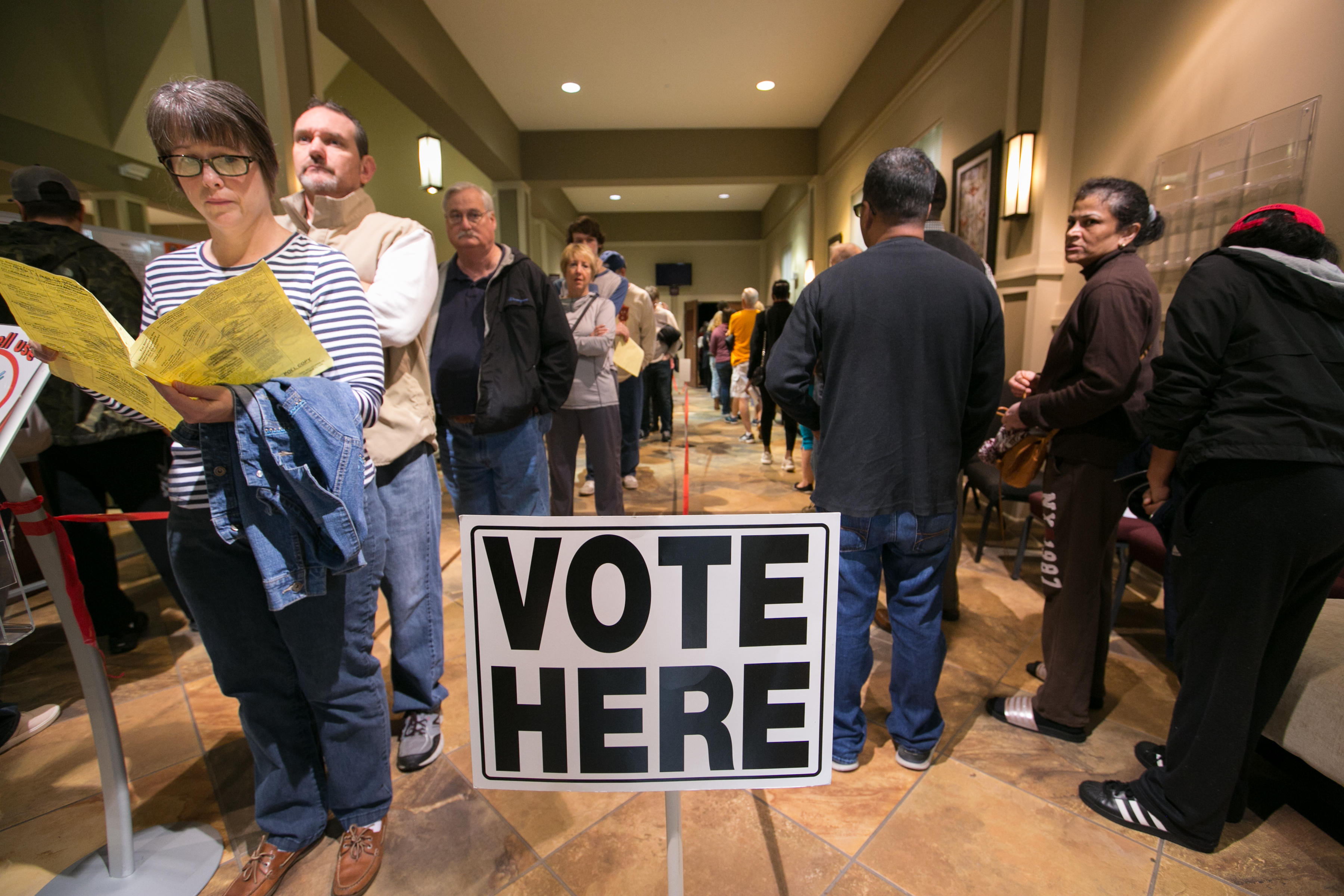 Six in 10 who went to the polls this election favored stricter gun control measures, according to CBS News national exit polling, but gun policy was not a top priority for most voters. It was outranked by health care, immigration and the economy. Just one in 10 voters said it was the most important issue.

And gun policy was more of a priority for gun control supporters than for opponents.

After a mass shooting at a high school in Parkland, Florida earlier this year, students rallied around the issue of gun policy, holding a number of high-profile rallies and demonstrations across the country. Young people who voted in the midterms favored stricter gun laws in higher numbers than older voters, but it was not the top issue that drove them to the polls. When young voters were asked to choose from four issues the most important facing the country, gun policy ranked last – as it did for voters overall.

Democrats did have an advantage among the relatively small group of midterm voters who prioritized gun policy.  Three in four voters of these voters favored stricter gun measures and voted for Democratic House candidates.

In four states where voters were asked about gun control, more favored than opposed it, according to state exit polls. Support was a bit lower in more conservative states like Georgia and Missouri, and higher in Florida and Nevada. The latter two states were the sites of mass shootings within the last year and a half. Voters in these states who picked gun policy as their chief concern were also inclined to vote for the Democratic candidate for Senate or governor.

More than a third of voters nationally did not support stricter gun control. Republicans, conservatives, and rural voters are some of the voter groups opposed to it. These groups all voted Republican for the House.

Overall, gun owners voted for Republicans too, but there was a split within the group: gun owners opposed to gun control voted Republican, while those who support it (about  four in 10 gun owners) voted Democrat.