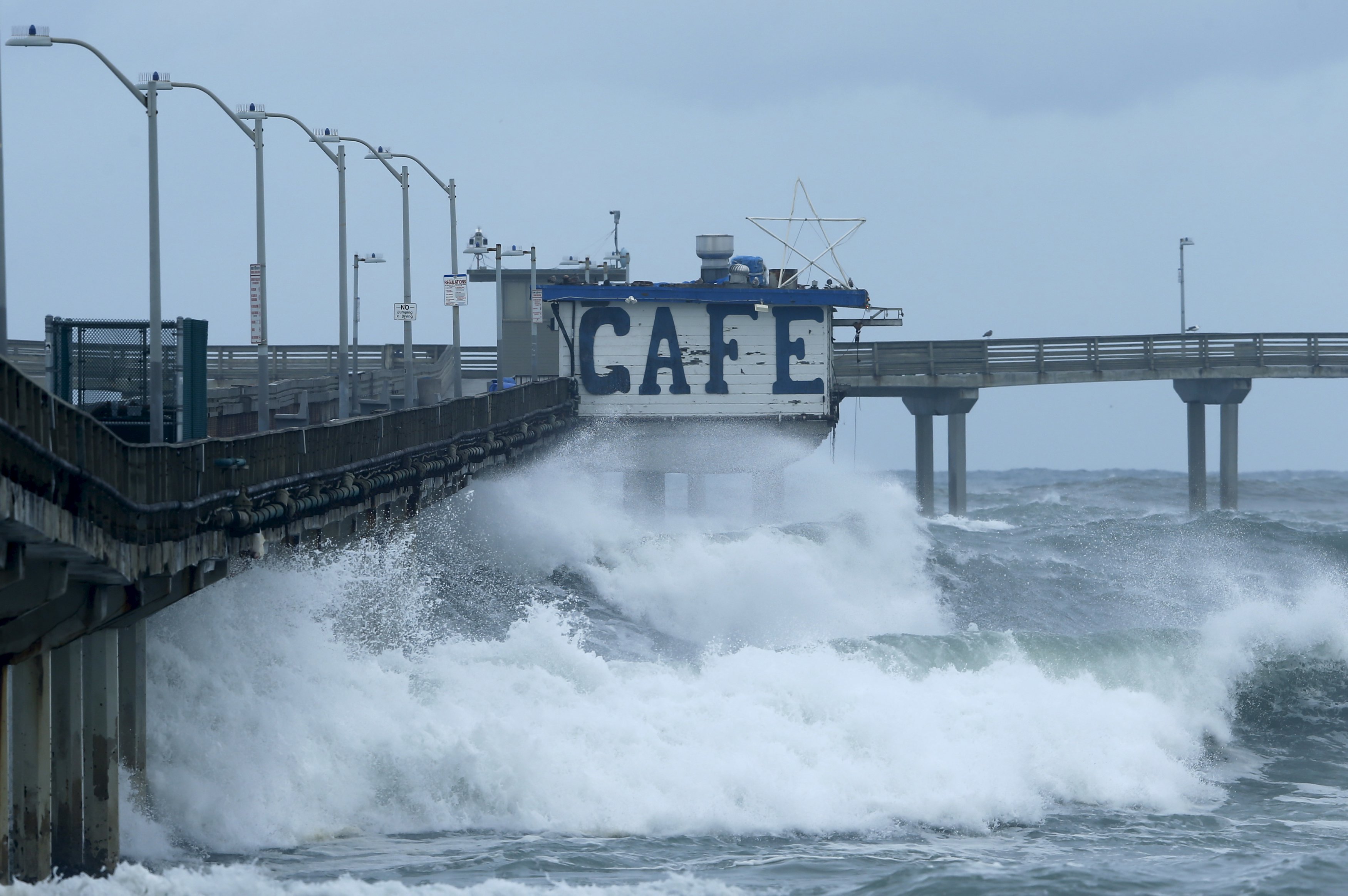 WASHINGTON -- Following an epic El Niño, federal meteorologists say its flip side, La Niña, is around the corner.

The National Oceanic and Atmospheric Administration's Climate Prediction Center on Thursday reported that the current strong El Niño is weakening but likely to stick around a couple more months. At the same time, NOAA issued a formal watch for a fall arrival of La Niña, saying there is a 70 percent chance for the flip side of El Niño.

Prediction center deputy director Mike Halpert said it often means dry weather for the U.S. Southwest and parts of California, which haven't quite recovered from a four-year drought.

"A dry winter next year won't be good, I can assure you of that," Halpert said.

La Niña often means wetter winters in the Pacific Northwest and Ohio Valley and drier in the south, especially Florida, Halpert said. It often means fewer East Coast snowstorms, but a bit colder weather, especially in the Northern Plains, with the Northeast more a wild card, he said.

El Niño is the natural warming of parts of the Pacific that alters weather worldwide that occurs every several years and last nearly a year. La Niña, with cooler Pacific waters, lasts a bit longer.

El Niño, La Niña and a neutral condition, neither warm nor cool, together make up what's called the El Niño Southern Oscillation. But don't expect neutral for long. Halpert said computer models are unanimous that the world will zip past neutral and directly into the cooler La Niña.

This El Niño, which started a year ago, has been one of the strongest on record. At this point, readings indicate it is of moderate strength, but the pool of warm water is pretty thin and it could change fairly rapidly, Halpert said.

Six out of the last 10 moderate or strong El Niños since 1950 have been followed quickly by a La Niña, according to calculations made earlier this year by Tony Barnston at Columbia University's International Research Institute for Climate and Society.