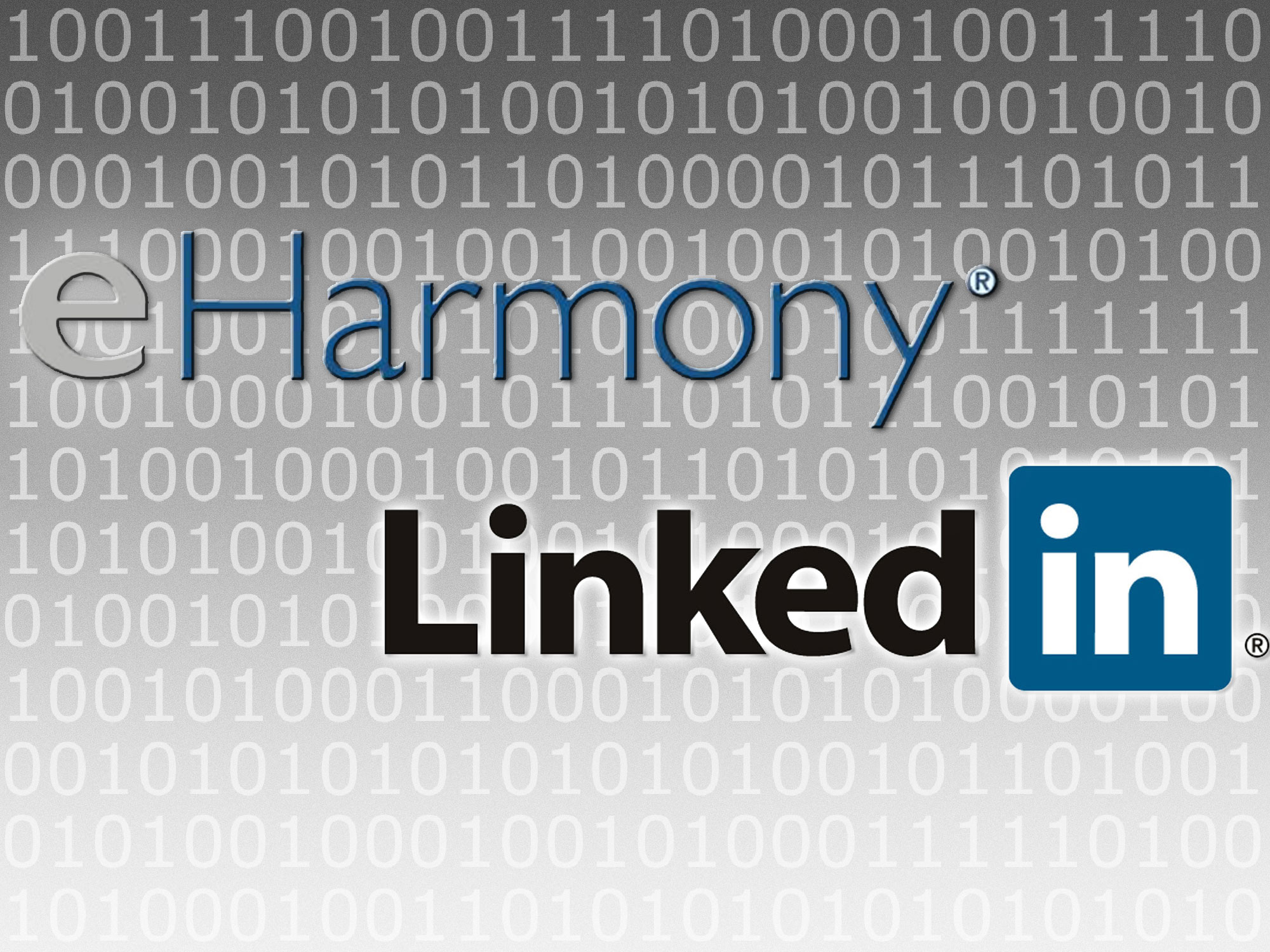 (CBS/AP) LONDON - Business social network LinkedIn and online dating service eHarmony said Wednesday that some of their users' passwords were stolen and millions appear to have been leaked onto the Internet.

LinkedIn Corp. did not say how many of the more than six million passwords that were distributed online corresponded to LinkedIn accounts. In a blog post Wednesday, the company said it was continuing to investigate.

LinkedIn has a lot of information on its more than 160 million members, including potentially confidential information related to jobs being sought. Companies, recruiting services and others have accounts alongside individuals who post resumes and other professional information.

Later Wednesday, eHarmony said the passwords of a "small fraction" of its users had been compromised. The site, which says it has over 20 million registered online users, did not say how many had been affected. But tech news site Ars Technica said it found about 1.5 million passwords leaked online that appeared to be from eHarmony users.

The dating service said on its blog that it had reset the passwords of the affected users, who would receive an email with instructions on how to set new passwords. It recommended all its users adopt "robust" passwords.

There's added concern that many people use the same password on multiple websites, so whoever stole the data could use the information to access Gmail, Amazon, PayPal and other accounts, Cluley said.

Before confirming the breach, LinkedIn issued security tips as a precautionary measure. The company said users should change passwords at least every few months and avoid using the same ones on multiple sites. LinkedIn also had suggestions for making passwords stronger, including avoiding passwords that match words in a dictionary. One way is to think of a meaningful phrase or song and create a password using the first letter of each word.

LinkedIn's blog post had few details about what happened. It said compromised passwords have been deactivated, and members with affected accounts will be sent emails with further instructions. While the passwords appear to be encrypted, security researcher Marcus Carey warned that users should not take solace from such security measures.

"If a website has been breached, it doesn't matter what encryption they're using because the attacker at that point controls a lot of the authentication," said Carey, who works at security-risk assessment firm Rapid7. "It's 'game over' once the site is compromised."

Cluley warned that LinkedIn users should be careful about malicious email generated around the incident. The fear is that people, after hearing about the incident, would be tricked into clicking on links in those emails. Instead of getting to the real LinkedIn site to change a password, it would go to a scammer, who can then collect the information and use it for criminal activities.

LinkedIn said its emails will not include any links.