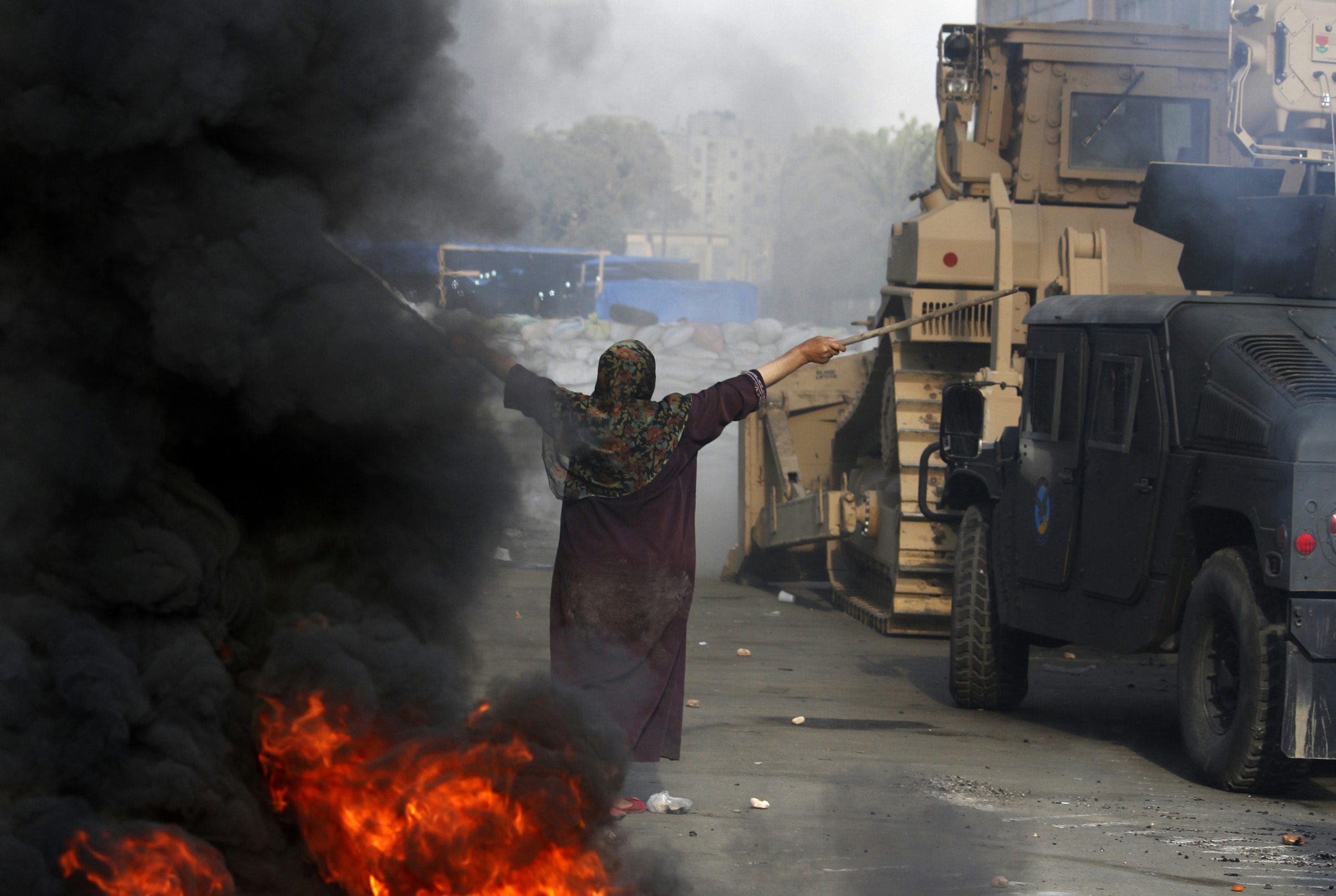 CAIRO -- A court in Egypt convicted 529 supporters of ousted Islamist President Mohammed Morsi and sentenced them to death on charges of murdering a policeman and attacking police in one of the largest mass trials in the country in decades.

The majority of the defendants were tried in absentia while more than 150 stood trial in unprecedentedly rushed hearings that lasted only two days. Sixteen suspects were acquitted.

The verdicts -- and the extremely harsh sentences -- are likely to be overturned on appeal, rights lawyers said after the trial ended in the city of Minya, south of Cairo.

"This is way over the top and unacceptable," said attorney Mohammed Zarie, who heads a rights center in Cairo. "It turns the judiciary in Egypt from a tool for achieving justice to an instrument for taking revenge."

"This verdict could be a precedent both in the history of Egyptian courts and perhaps, tribunals elsewhere in the world," he added.

The mass nature of the trial testifies to the determination of Egypt's military-backed government to break the Muslim Brotherhood group and leave no room for political reconciliation with the country's largest Islamist bloc, from which Morsi hails.

The court in Minya issued its ruling after only two sessions in which the defendants' lawyers complained they had had no chance to present their case.

A total of 545 suspects were charged with the killing of a police officer, attempted killing of two others, attacking a police station and other acts of violence in August.

The rioting was a backlash for the Aug. 14 police crackdown on two pro-Morsi sit-in camps in Cairo, which killed hundreds of people and sparked days of unrest across the country.

Egypt's military toppled Morsi in July, after four days of massive demonstrations by his opponents demanding he step down for abusing power during his year in office.

Since the ouster and the August dispersal of the Cairo sit-ins, Morsi's Brotherhood and other Islamist supporters have staged near-daily demonstrations that usually descend into violent street confrontations with security forces.

The military-backed government in the meantime unleashed a wave of arrests, detaining hundreds, including top Brotherhood leaders.

At the same time, militant bombings, suicide attacks and other assaults - mostly by an al Qaeda-inspired group - have increasingly targeted police and military forces in retaliation for the crackdown on Islamists.

The authorities have blamed the Brotherhood for the violence, branding it a terrorist organization and confiscating its assets. The group has denied any links to the attacks and has denounced the violence.

On Tuesday, another mass trial against Morsi's supporters opens, also in Minya, with 683 suspects facing similar charges. The defendants in that case include Brotherhood leader Mohammed Badie, who also faces multiple other trials, and senior members of the group from Minya.