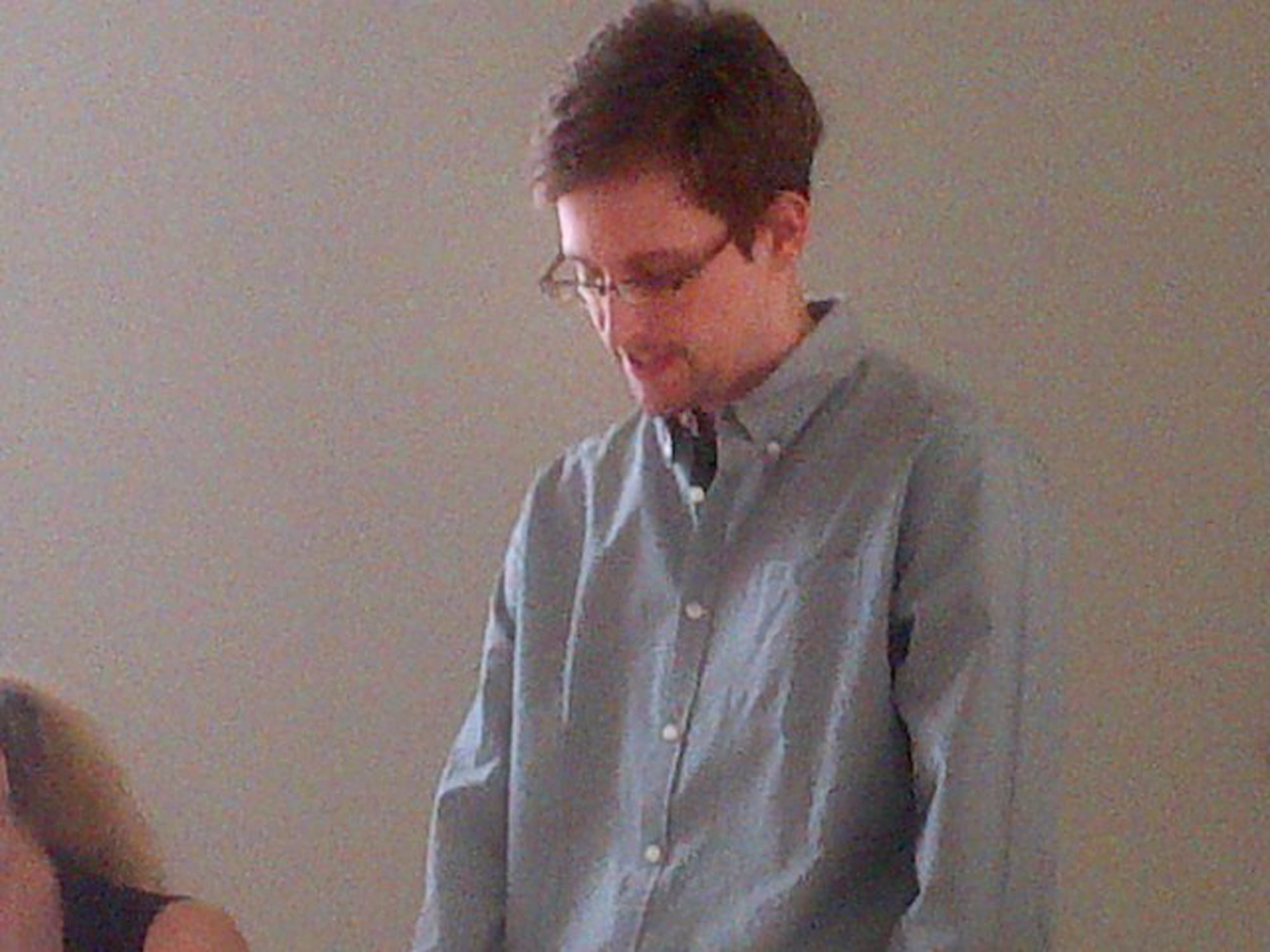 MOSCOW A month after National Security Agency leaker Edward Snowden flew into seclusion at Moscow's Sheremetievo airport, and exactly a week after he submitted documents formally requesting asylum in Russia, there was no clarity on the former IT specialist's fate.

According to Russian law, any applicant for political asylum should be given a certificate by the Federal Migration Service (FMS) confirming their documents are under consideration within a week of applying. That certificate serves not only as an official receipt of application, but also as permission to move around within Russia's national borders.

There was, however, no indication Tuesday that Snowden had received the certificate, and a spokesperson for the FMS refused to give any comment on his case, telling CBS News there was no update on his case, and that if there was, it would be "private, confidential and could not be disclosed without his consent."

High-profile Russian lawyer Anatoly Kucherena, who has been working with Snowden, did not answer his phone Tuesday morning, but told Russian news agency RIA-Novosti Monday evening that that he also had no new information on when Snowden might obtain the certificate from the FMS.

Kucherena told the Reuters news agency on Monday that Snowden had hoped to get the document by Wednesday, which would allow him to leave the transit area of the airport he has been stuck in for a month.

Three countries, Nicaragua, Venezuela and Bolivia, have all said they're willing to grant Snowden asylum, but the logistics of getting the international fugitive onto Latin American soil have left the leaker and his allies at a dead end. While some reports suggested the FMS certificate he is waiting on might allow him to travel outside Russia, there has been no

Russian media outlets were reporting very little about Snowden Tuesday, aside from the fact that he has been awarded the 2013 Whistleblower Award by the German branch of Transparency International -- a global human rights and openness advocacy group.

Transparency Germany confirmed to CBS News on Tuesday that Snowden would be announced officially as the award recipient on Wednesday. The award, offered in conjunction with two other German non-profit groups, is presented expressly by the German chapter of Transparency International and is not connected to the umbrella organization, which is also based in Germany.

The award money -- almost $4,000 -- was to be passed to Snowden through his representatives in Moscow.