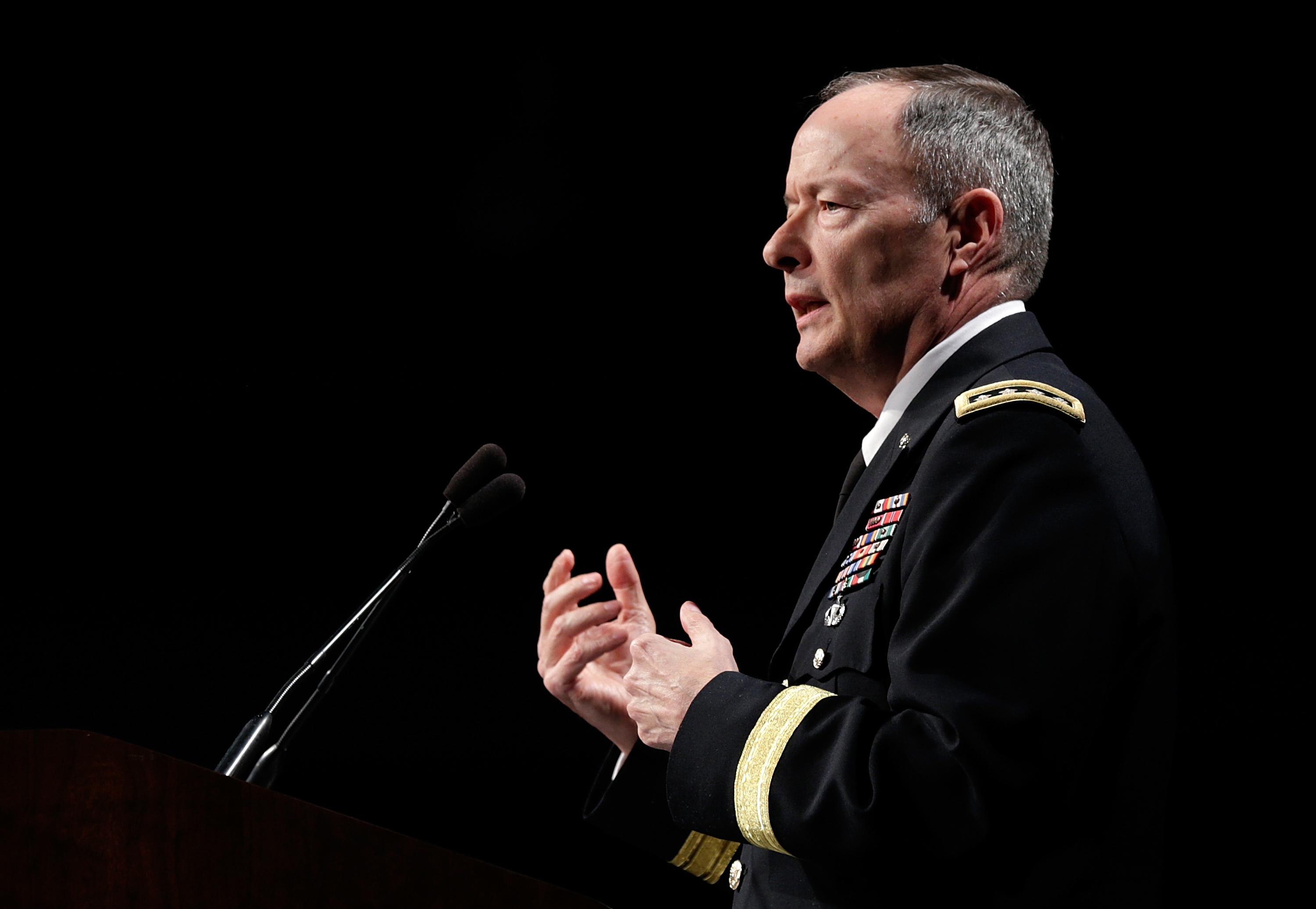 NSA chief Keith Alexander said his agency had implemented a "two-man rule," under which any system administrator like Snowden could only access or move key information with another administrator present. With some 15,000 sites to fix, Alexander said, it would take time to spread across the whole agency.

"Some of your sites are small ... and you only have one system administrator, so you've got to address all of those, and we are working our way through it," he said after speaking to an audience at the Aspen Security Forum in Colorado.

Alexander said that server rooms where such data is stored are now locked and require a two-man team to access them — safeguards that he said would be implemented at the Pentagon and intelligence agencies after a pilot at the NSA.

Snowden leaked to the media information revealing that the NSA was gathering millions of U.S. phone records and intercepting some U.S. Internet traffic.

"This was a failure to defend our own networks," Deputy Defense Secretary Ashton Carter said at the forum.

"In an effort for those in the intelligence community to be able to share with each other, there was an enormous amount of information concentrated in once place. That's a mistake," Carter said. "The loading of everything onto a server creates a risk."

Carter said they are also looking at how to better monitor individuals with access to that kind of information and suggested the Pentagon might monitor intelligence workers just as it monitors staff at nuclear installations.

"When it comes to nuclear weapons, you watch people's behavior in a special way. We don't let people all by themselves do anything," he said. "There is always some aberrant individual and you've got to recognize that."

Alexander said he hoped to more quickly implement a new intelligence sharing system in which all such information uploaded to a server was encrypted, such that only analysts that needed access to certain information would have the code to read it.

Alexander, Carter and National Counterterrorism Center director Matthew Olsen all said the Snowden leaks damaged national security. Olsen said during the forum that al Qaeda and related groups are seeking to change how they communicate to avoid U.S. detection and surveillance because Snowden's leaks. Previously, U.S. officials have said anonymously that Snowden's leaks to the media have been damaging and prompting terrorists to change their ways.

"We have concrete proof that terrorist groups and others are taking action, making changes, and making our job tougher," Alexander said.

His comments and those of the other officials seemed at odds with testimony only a day earlier by John C. Inglis, the deputy director of the NSA. He told the House Judiciary Committee on Wednesday that while the impact of Snowden's disclosures can be very harmful, "it's too soon to tell whether, in fact, adversaries will take great note of the things that he's disclosed."

Alexander defended the surveillance and data collection programs Snowden disclosed, one that gathers U.S. phone records and another that monitors U.S.-based Internet servers for foreign terrorist or espionage-related activity.

He told the Aspen audience that the secrecy about how the programs work was needed "not to hide it from you, it's to hide it from those who walk among you and are trying to kill you."

Alexander said the congressional intelligence committees were looking at whether it was feasible in terms of cost for the private companies to hold the data themselves instead of handing it over to the NSA. He said it would take an act of Congress to require them to hold the data, and added that he thought his agency could figure out how to process and analyze the information if that's what Congress deemed necessary.

In a separate development, Alexander and Carter both said the Pentagon is close to launching a 4,000-person cybersquad of both offensive and defensive teams that would both protect Defense Department systems and launch cyberattacks against enemy networks when the White House orders it.