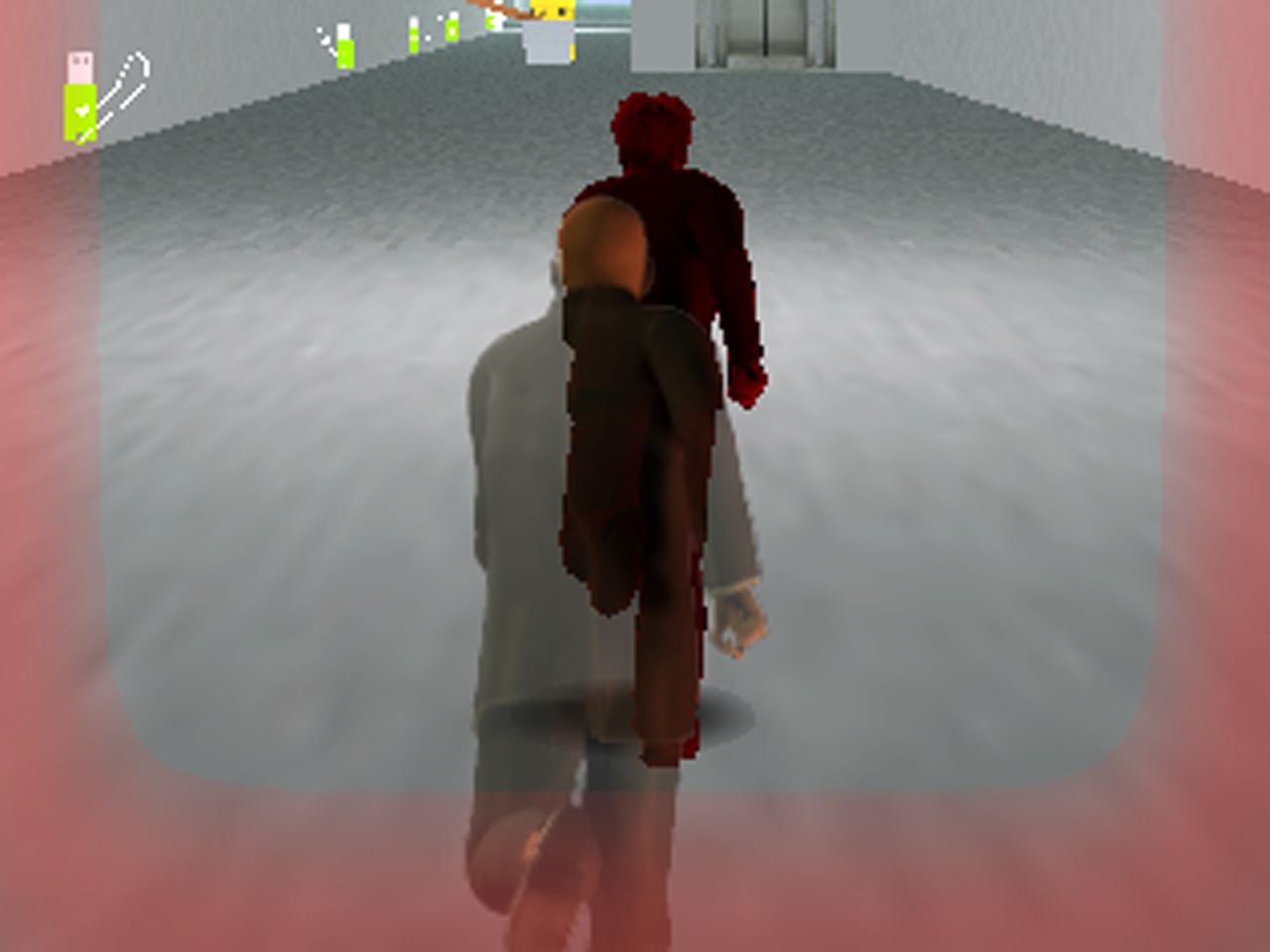 Now Edward Snowden can hunt for information on Americans' smartphones.

The National Security Agency leaker wanted by the U.S. government has been immortalized - in a digital sense, anyway - as the hero of a video-game app.

Much like the real Snowden saga - for now - there is no end to the game, and it goes on infinitely.

"This is exactly what is happening to Snowden, he keeps on running," game author Michele Rocco Smeets told The Associated Press. "Will he get caught? Well, this is not like he can just click 'again,' like in this video game, and restart from the beginning. If he truly is caught by the American government, then he is in great, big problems."

Players must collect USB sticks and laptops containing "sensitive information" all while avoiding the long arm of the law, whom Smeets refers to as Agent Jake. Getting caught by Jake earns the player a one-way ticket to Guantanamo Bay, Cuba.

But, like Snowden, players can get help from the outside, represented in the game in the form of a cell phone call to "Uncle Putin," who will drop one Soviet-era hydrogen bomb to shake Jake off the trail for a while.

"All the obstacles are away, and you'll see special agents flying away and stuff like that," Smeets told the AP.

The game is available for free on Android smartphones, and an iPhone version is expected to be released soon, according to Smeets.