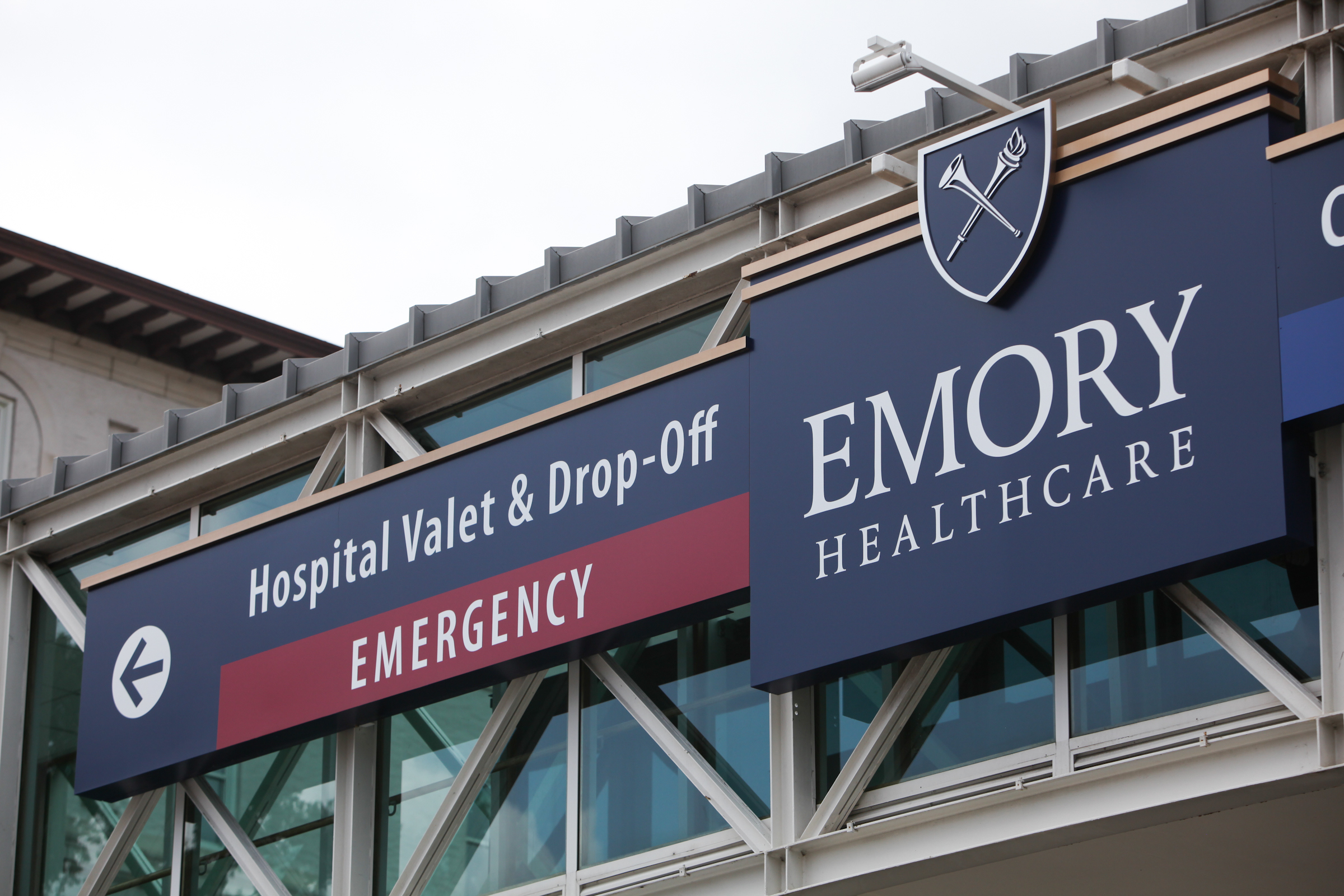 ATLANTA -- An American health-care worker who may have been infected with the Ebola virus in West Africa has been flown to an Atlanta-area hospital for testing.

Emory University Hospital says the patient arrived at about 5:45 a.m. Thursday. The patient's identity was not released. CBS News has learned the patient is a nurse who had been working in Sierra Leone.

Emory offers a special bio-containment unit that handled four of the 10 Ebola patients previously treated in the United States. Earlier this week it was also included in a list of 35 hospitals nationwide designated as Ebola treatment centers by the U.S. Department of Health & Human Services.

West Africa is suffering the worst Ebola outbreak in history, with more than 17,100 illnesses and at least 6,000 deaths this year. Six of those treated in the U.S. were Americans infected while providing medical aid there.

The hospital says that as in previous cases, the patient was transported from West Africa aboard a specially equipped jet operated by Cartersville, Georgia-based Phoenix Air Group Inc.

Emory University Hospital treated the first two Ebola patients in the United States, Dr. Kent Brantly and Nancy Writebol, health care workers who contracted the virus in Liberia. The hospital also treated Dallas nurse Amber Vinson, who was infected while caring for a man who later died of the disease, and another patient whose identity was not released. All of the Emory patients recovered.