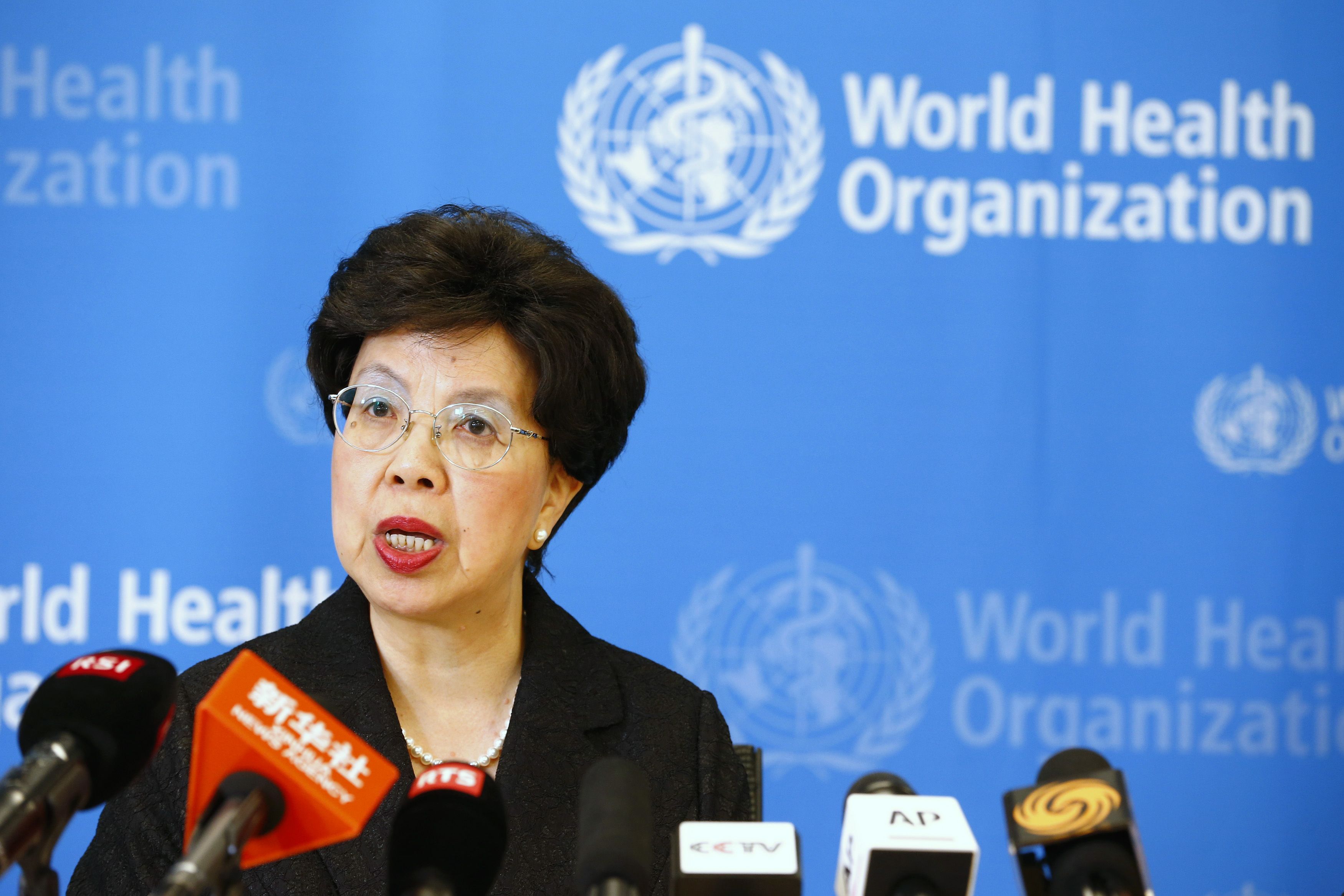 LONDON -- The World Health Organization on Friday declared the Ebola outbreak in West Africa to be an international public health emergency that requires an extraordinary response to stop its spread.

The WHO announced the Ebola outbreak -- the largest and longest in history -- was worrying enough to merit being declared an international health emergency. WHO declared similar emergencies for the swine flu pandemic in 2009 and for polio in May.

The WHO chief, Dr. Margaret Chan, said the announcement "alerts the world to the need for high vigilance for possible cases of Ebola virus disease, but by no means implies that all countries, or even many counties, will see cases."

She said it was "a clear call for international solidarity" and the need to shore-up West African nations' weak health care systems.

"Countries affected to date simply do not have the capacity to manage an outbreak of this size and complexity on their own," Chan said at a news conference in Geneva. "I urge the international community to provide this support on the most urgent basis possible."

A senior health official in Liberia told CBS News' Debora Patta this week that the official figures on the outbreak -- which put the death toll in West Africa just under 1,000 -- likely belie a far more grave situation in the region. He told Patta the numbers could be as much as 50 percent off, with hundreds more unreported cases likely being covered up by families and communities fearful of coming forward.

There have been multiple reports of contagious bodies being buried locally and some even left in streets.

The agency had convened an expert committee this week to assess the severity of the ongoing epidemic.

The current outbreak of Ebola began in Guinea in March and has since spread to Sierra Leone and Liberia. There is no licensed treatment or vaccine for Ebola and the death rate has been about 50 percent.

The impact of the WHO declaration is unclear; the declaration about polio doesn't yet seem to have slowed the spread of virus. During a WHO meeting last week to reconsider the status of polio, experts noted countries hadn't yet fully applied the recommendations made in May, there have been more instances of international spread and that outbreaks have worsened in Pakistan and Cameroon.

In the United States, the Centers for Disease Control and Prevention have already elevated their Ebola response to the highest level and has recommended against traveling to West Africa. On Thursday, CDC director Dr. Tom Frieden told a Congressional hearing that the current outbreak is set to sicken more people than all previous outbreaks of the disease combined.

"I don't know what the advantage is of declaring an international emergency," said Dr. David Heymann, who directed WHO's response to the SARS outbreak and is now a professor at the London School of Hygiene and Tropical Medicine.

"This could bring in more foreign aid but we don't know that yet," he said.