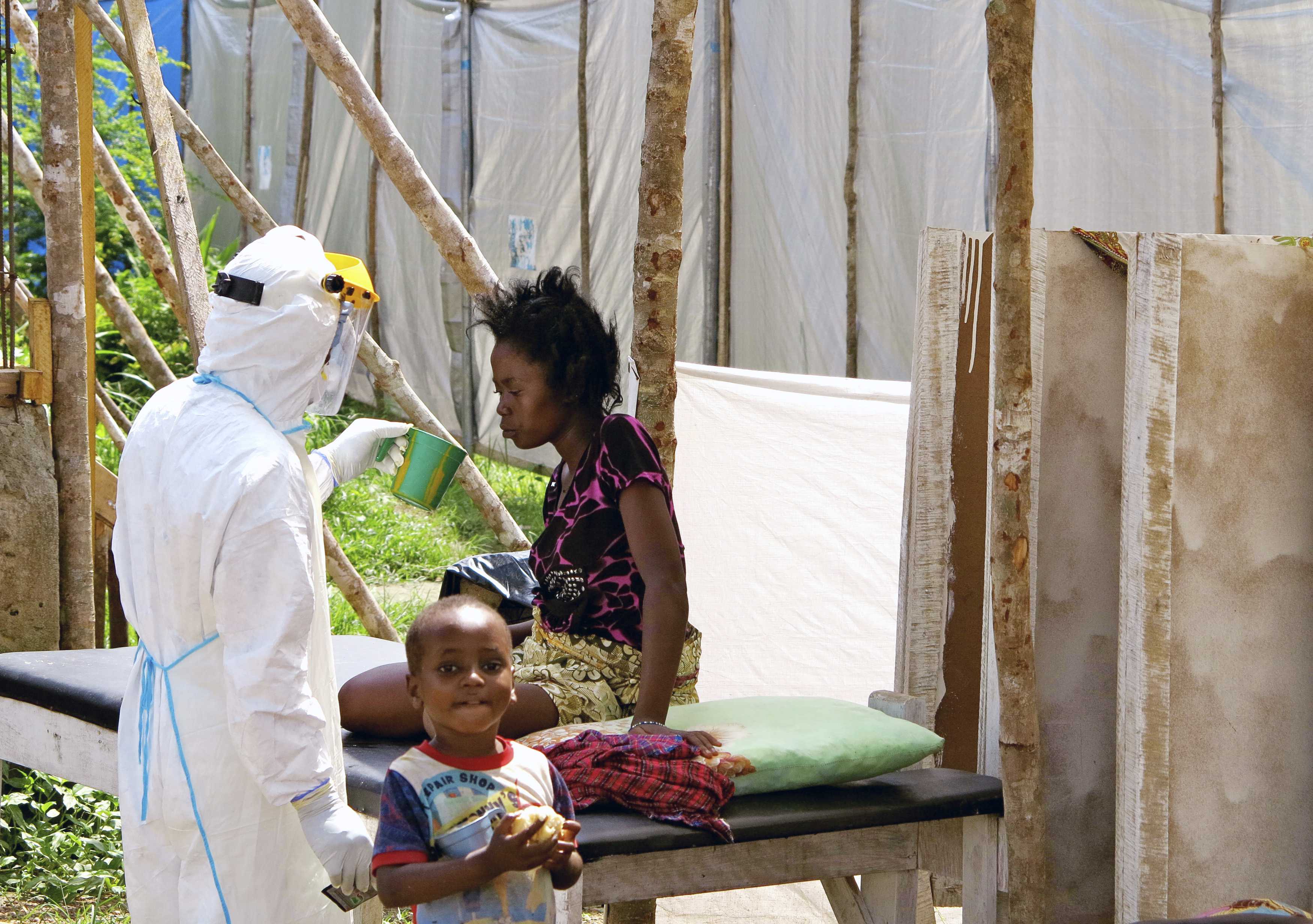 MONROVIA, Liberia -- Soldiers clamped down on people trying to travel to Liberia's capital Thursday from rural areas hard-hit by the Ebola virus hours after the president declared a national state of emergency.

Reports have emerged of families hiding sick relatives at home and of abandoned bodies being left in the streets, and a senior health official in Liberia told CBS News this week that the outbreak is likely much worse than the official figures reflect.

The senior doctor, who works for a leading medical organization, explained to CBS News' Debora Patta that what has helped set this outbreak apart from previous ones is the virus' spread in large urban areas.

The doctor, who spoke to CBS News on condition of confidentiality, said the disease is spinning out of control in Africa partly because it is extremely difficult to contain in a sprawling, congested metropolis. He said there were likely hundreds of unreported cases across the region, and it was likely to get much worse.

Similar efforts to stop the virus' spread were underway in eastern areas of neighboring Sierra Leone after officials there launched "Operation Octopus" to try and keep those sick with Ebola in isolation. While the outbreak has now reached four countries, Liberia and Sierra Leone account for more than 60 percent of the deaths, according to the World Health Organization. The outbreak that emerged in March has claimed at least 932 lives.

In announcing the 90-day state of emergency, Liberian President Ellen Johnson Sirleaf said the worst recorded Ebola outbreak in history requires "extraordinary measures for the very survival of our state and for the protection of the lives of our people."

"Ignorance, poverty, as well as entrenched religious and cultural practices continue to exacerbate the spread of the disease especially in the counties," Sirleaf said late Wednesday.

She warned that some civil liberties could be suspended as needed, and by Thursday soldiers already were restricting movements on the roads to the capital, Monrovia, witnesses said. Some soldiers were deployed to the crossroads town of Klay about 25 miles west of Monrovia in an effort to stop people from three Ebola-infected counties from coming closer to the capital.

Yet even as authorities tried to keep more people from reaching Monrovia, the capital already has been hard hit by the virus.

National Health Workers Association president Joseph Tamba said the state of emergency is necessary. But he says people should have been given advance notice to buy food ahead of the movement restrictions.

Previous outbreaks of the Ebola virus were limited to parts of Congo and Uganda, far from the capital cities in those countries.

The World Health Organization is holding talks this week on whether to declare an international health emergency.