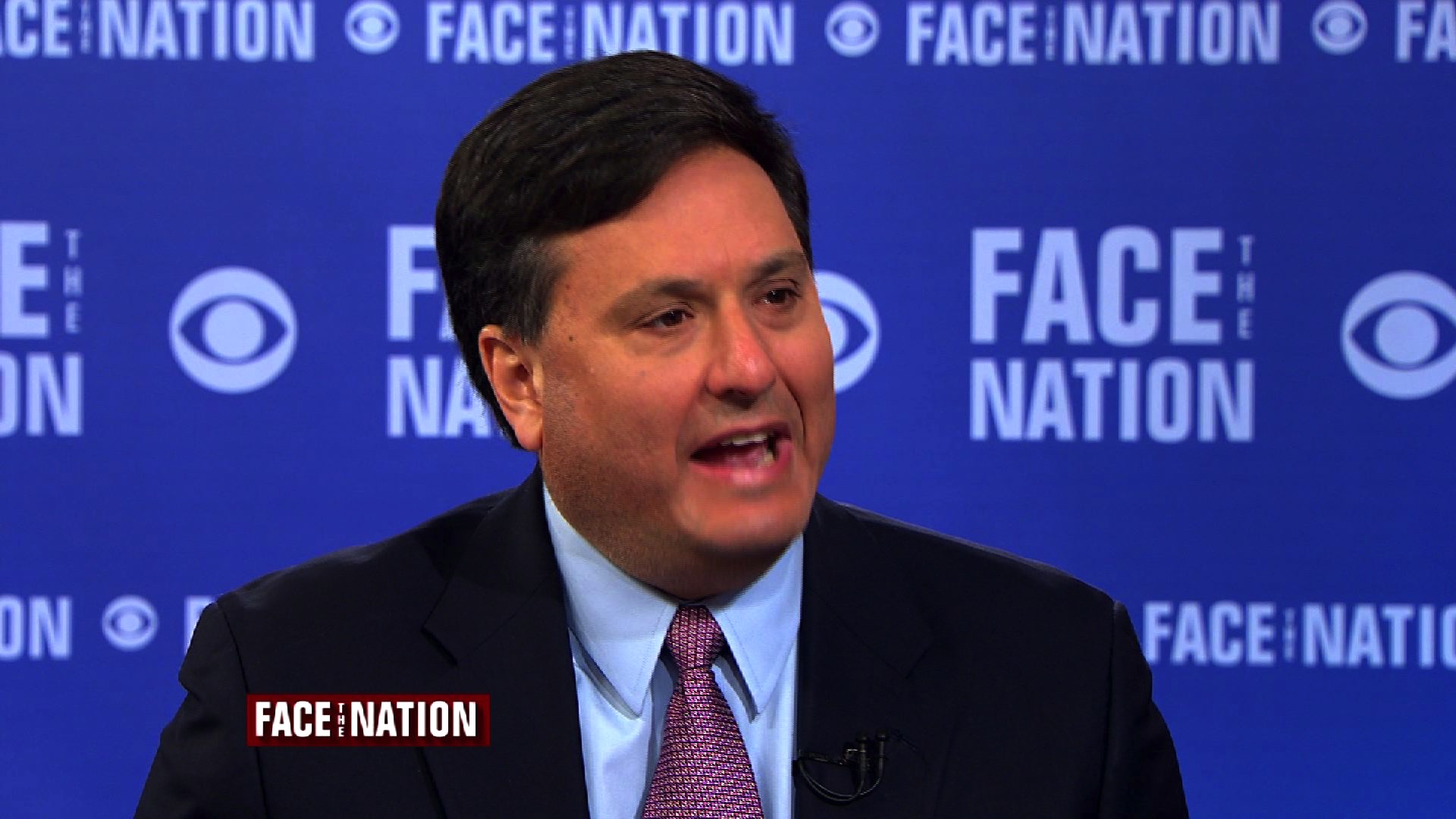 Ron Klain, the Obama administration's point man in the fight against the Ebola virus, said it was "unacceptable" that a sample of the virus was mishandled at the Centers for Disease Control and Prevention (CDC) but said it is important to keep the incident in context.

Last week, a sample of the virus at the CDC's campus in Atlanta was mistakenly transferred to a lower-security lab where a technician might have been exposed. The technician is being monitored but has shown no signs of having contracted the disease and Klain stressed that there was no risk to the public or the larger CDC campus.

"They've been studying Ebola there for 20 years without a single incident. They processed more than 10,000 Ebola samples during this current crisis. They save thousands of lives," he said in an interview on "Face the Nation." "The CDC is a national treasure. People around the world look to us for leadership, for the kind of leadership they provided on the Ebola response. The American people should be very proud of the job that's being done in Atlanta by Dr. [Thomas] Frieden and the team at the CDC."

Klain also said that the Food and Drug Administration's move to give emergency approval for a blood test kit that can detect Ebola is a "very significant step."

The kit will allow health care workers to quickly test whether patients have Ebola and isolate those who are infected with the virus to avoid contamination.

"This is a big step forward for the response in West Africa. We're already seeing some good results there. This will really help," he said.

Klain said there has been a lot of progress in Liberia, where the number of cases has decreased from between 50 and 100 to between five and 10. But there is still a lot of work to be done in Sierra Leone, and some troubling sings in Guinea, he said.

"This won't be done 'til we get all the way to zero. It's like a forest fire," he said. "A few embers burning, and the thing can reignite at any time."

In the United States, he said there have been "significant strides" to prepare for the occasional cases of the virus that will appear.

He also said that the American people have been "unbelievably generous" in the number of health care resources and workers they have sent to fight the disease, and that the administration is still working with medical centers to make it even easier to send medical workers to West Africa.