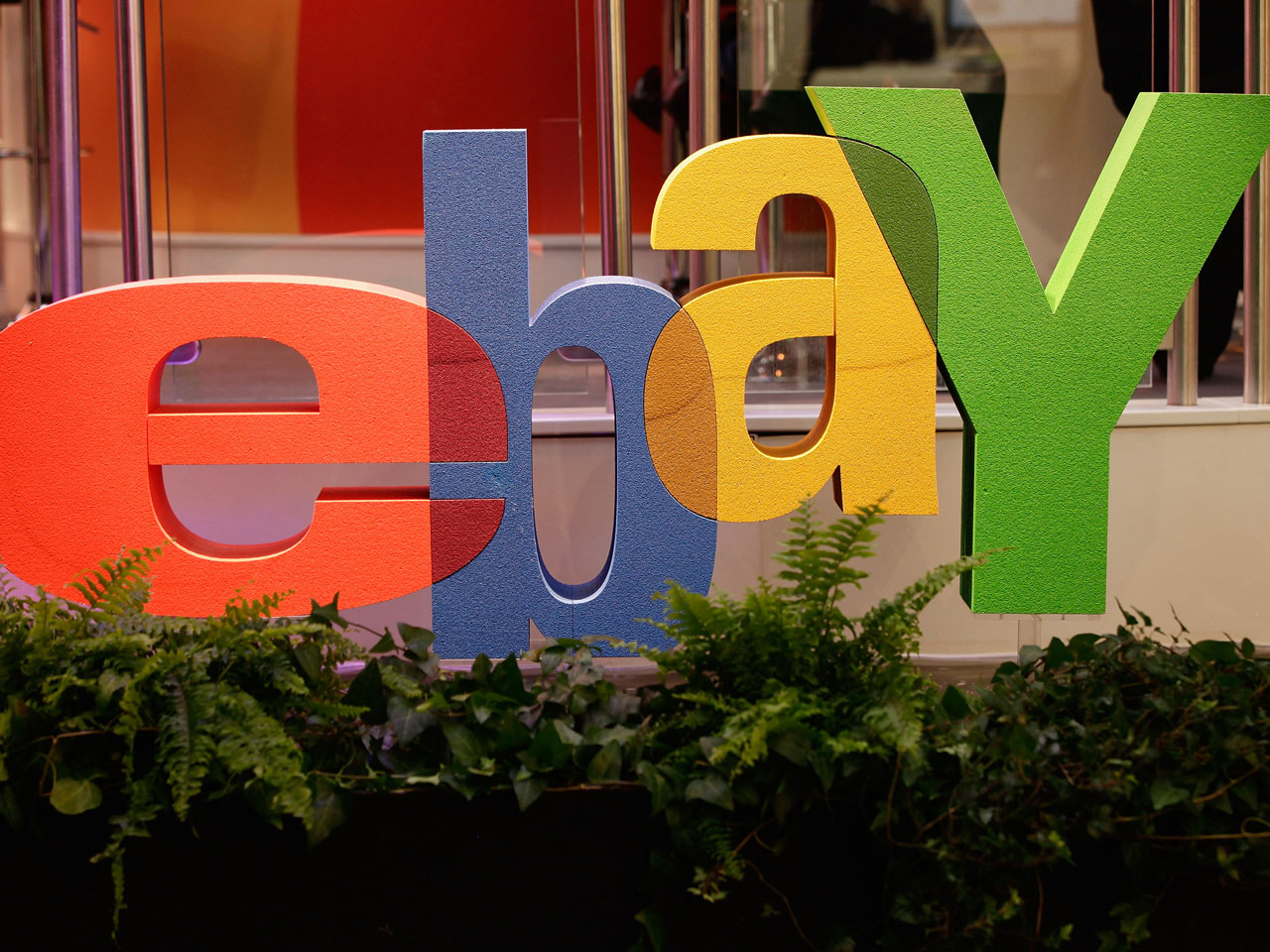 SAN JOSE, Calif. - PayPal is splitting from eBay (EBAY) and will become a separate and publicly traded company next year.

Almost a year after billionaire Carl Icahn opened a proxy fight pushing for the spinoff of PayPal, eBay President and CEO John Donahoe said Tuesday that, "The industry landscape is changing, and each business faces different competitive opportunities and challenges."

Donahoe will not have a management role in either company, but will oversee the separation, expected to be completed in the second half of 2015. He may also have a seat on the board at one or both of the boards of the two companies, along with eBay Chief Financial Officer Bob Swan.

EBay, based in San Jose, California, said that the separation was the best path for growth and shareholder value creation for each business.

"For more than a decade eBay and PayPal have mutually benefited from being part of one company, creating substantial shareholder value. However, a thorough strategic review with our board shows that keeping eBay and PayPal together beyond 2015 clearly becomes less advantageous to each business strategically and competitively," said eBay Inc. President and CEO John Donahoe in a press release.

Mobile payment technology is getting red hot, with Apple's (AAPL) recent entry into the space. PayPal is available in 203 markets worldwide and is on track to process 1 billion mobile payments in 2014.

Shares of eBay soared more than 11 percent to $58.60 before the opening bell, close to its high for the year.

Dan Schulman, an executive at American Express, will be the new president at PayPal, effective immediately. The 56-year-old will become PayPal's CEO once the separation takes place.

How PayPal is staying ahead of cyber thieves this holiday season