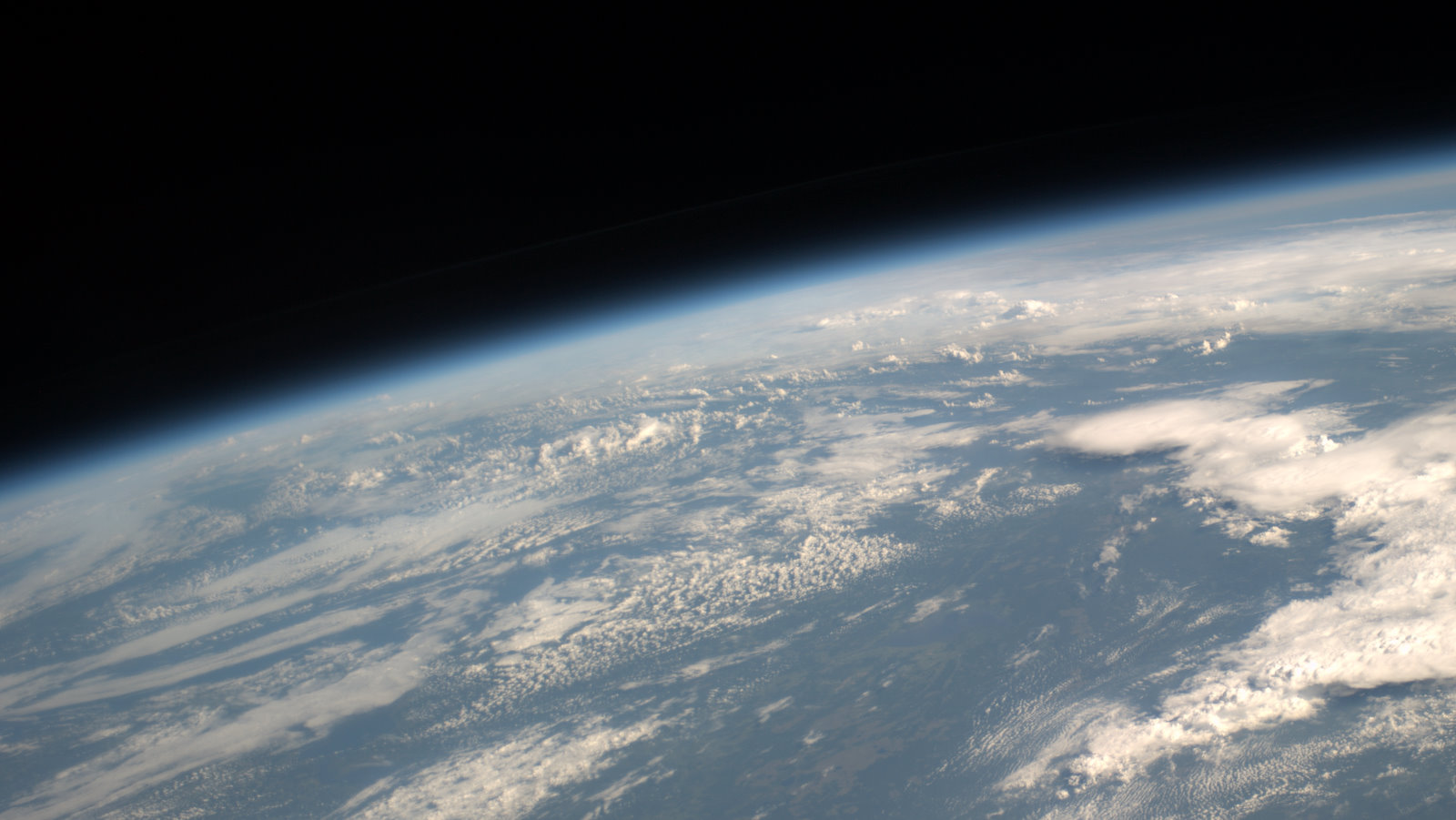 According to the Global Footprint Network, today is the day we have used up nature's budget -- the planet's natural resources available for an entire year. From August 19 on, the world will be operating on a deficit.

Known as Earth Overshoot Day, the international environmental group is trying to raise awareness about ecological overspending. This year, humanity has managed to use a year's worth of resources in a mere eight months.

In 1961, humans used about three quarters of the earth's capacity for generating much needed resources. Beginning in the 1970s, however, our footprint began to exceed what the earth can regenerate in a single year. In 2000, the world's resources lasted until early October; last year it was Aug. 20.

Overshoot has grown by three days annually since 2001, according to Global Footprint's calculations. Based on a seemingly simple formula -- dividing the amount of ecological resources the planet is able to provide in a single year by humanity's demand and multiplying by 365 -- ecological overshoot is not necessarily an exact date. Rather, it is meant to help inform others of the defining challenge of the 21st century, says Mathis Wackernagel, the group's president.

The effects of ecological overshoot is evident with the effects of climate change, notes Global Footprint Network. The rising ecological debt -- which includes deforestation, soil erosion, and the buildup of CO2 in the atmosphere -- is evident and could have major consequences.

The data, Wackernagel tells CBS News in an email, will "only provide a profit and loss statement, not a balance sheet," so it is hard to tell how the debt will play out. Climate scientists have given indications to how much climate debt could be tolerated, with estimates ranging from 350 to 550 ppm of CO2 in the atmosphere.

86 percent of the world population live in countries that require more from nature than their own ecosystems can provide. For example, the group noted last year that it would take 7.1 Japans to support the country's residents; four Italys to support Italy; and 2.4 Egypts for Egypt.

It would take 1.5 Earths to provide humanity with the resources it needs today; by 2050, that number would double to about three Earths, according to the group's calculations.

"It means severe food and water shortages along with increasingly frequent extreme weather events and natural disasters," Keya Chatterjee of the World Wildlife Fund told CBS News in an email. We can't let the worst case scenario become our default option; and it doesn't have to be."

As of 2014, 13 countries, including Indonesia, Costa Rica and Wales, have adopted -- or are planning to adopt -- the group's ecological footprint model for official applications, says Wackernagel. 12 other countries are currently tested ecological footprint data through independent reviews.

Like Japan, Switzerland has adopted ecological footprint calculations, incorporating the data into its Sustainability Development Plan. The United Arab Emirates -- a high income country with one of the world's highest ecological footprint -- also adopted a Energy Efficiency Lighting Standard to make energy-efficient indoor lighting products made available before the end of this year.

China announced last year that two of its provinces would become testing grounds for environmental tech and recently announced an agreement with Switzerland on developing an eco-civilization in the Chinese province of Guizhou, according to Wackernagel.

"With its rich landscape, including spectacular lakes and waterfalls, Guizhou is believed to be an ideal location to apply the innovative [clean tech], eco-tourism and sustainable development strategies that have enabled Switzerland to preserve its stunning natural environment," he told CBS News.