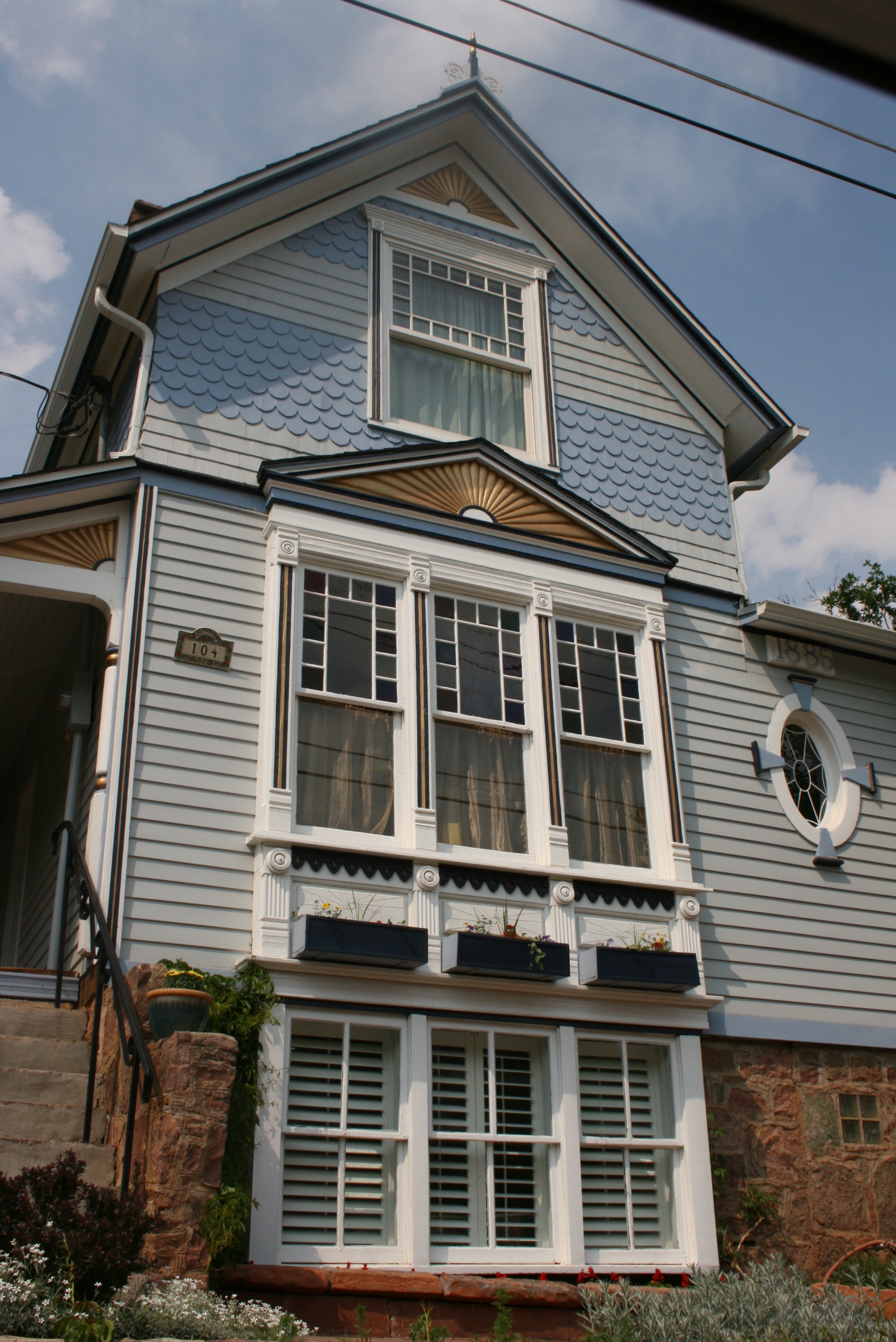 The 5.6-point Oklahoma earthquake -- the strongest in recorded history for that state -- underscores the harsh reality that fires, storms and floods are not the only perils that can damage or destroy your home. And it doesn't matter where you live. In fact, the Oklahoma quake was the third major quake to shake an area where earthquakes are rare. Virginia and Colorado also felt major quakes this summer. California, of course, is the nation's highest-risk area and is considered long overdue for a major shaker.

But while there's little question that you should insure against the risk of fire, deciding whether or not to buy earthquake coverage is tougher. That's because the coverage is costly and varies in many significant ways from other types of homeowner's coverage.

The most important thing to note: Quake coverage is not included in a standard homeowner's policy.

How does this coverage differ from traditional insurance? Here are 8 facts you need to know.

Deductibles: The amount of money you have to shoulder without help from insurance is called a "deductible." With a standard homeowner's policy, you decide on the amount in dollars. In other words, you can choose a $500 deductible or a $2,500 deductible. A higher deductible will land you a lower annual premium payment. But, with traditional homeowners insurance, you can make sure you never set your deductible at an amount that would be unaffordable when you have a claim.

With earthquake coverage, your deductible is based on a percentage of your overall policy limit. If the structure of your home is insured to $500,000, the quake insurance deductible will typically amount to 15% of that, or $75,000. In some cases, you can choose a lower deductible -- say 10% of the structure limits -- but this deductible will almost always be set as a percentage of the policy limit. In some states you can find deductibles as low as 2% of structure limits, but the deductibles are higher in the states where earthquake risk is highest, such as California, Washington and Oregon.

Personal possessions: If your home is consumed by fire, you'd not only be reimbursed for the cost of replacing the structure, you would get insurance payments to reimburse you for the loss of all the contents of the house to a set threshold - usually 50% to 70% of the structure limits. So a homeowner with a $500,000 structure limit would typically get up to $350,000 in contents coverage on top of the losses sustained to the structure of the home. With earthquake coverage, contents are typically covered only to a set dollar amount, such as $5,000. To some degree, that's logical -- your sofas and beds are unlikely to be destroyed in a quake, as they are in a fire. However, if your big-screen television and computers are broken in a quake, the coverage is unlikely to reimburse you for the damage, unless you opt for increased contents coverage.

Exclusions: Every policy excludes some items from coverage, or sets specific limits on how much the homeowner could be reimbursed for them. For instance, a typical homeowner's policy will only cover jewelry and furs to $1,000; firearms to $2,000 and silverware to $2,500. If you have expensive furs or home office equipment, you would need a separate rider to get adequate coverage.

With quake coverage, there are additional exclusions. For instance, the typical quake policy does not cover the loss of landscaping, pools, fences, and separate structures (including garages) -- and is likely to exclude claims for broken chandeliers, crystal and china.

Loss of use: A standard homeowner's policy will pay to put you up in alternate lodgings if you're forced to move because your home has been damaged in an insured disaster. Typically insurers limit this coverage to 20% of the dwelling limits or base it on a set amount of time, such as 12 to 24 months following the disaster. Loss-of-use limits in quake coverage are far more restrictive. Usually, the loss of use coverage is set at a dollar amount that can be as low as $1,500.

Uncovered losses don't count toward the deductible: All of the restrictions on quake coverage are likely to cause homeowners with quake losses to have far more in out-of-pocket expenses. But the fact that you have, say, $100,000 in uncovered losses to your pool, fences, patio and personal effects, for instance, generally does not help satisfy the deductible. Policies can vary, so be sure to read yours carefully. But between uncovered losses and deductibles, the out-of-pocket hit to homeowners can be devastating in a quake.

Who suffers catastrophic claims: Total loss claims from fires are common, but they're rare with earthquakes. California's two biggest quakes -- the 1989 Loma Prieta quake and the 1994 Northridge quake -- give some clues. Roughly 45,000 claims were submitted after the Loma Pieta quake, and the average value (not adjusted for inflation) was between $9,000 and $18,000, says Pete Moraga of the Insurance Information Network in Los Angeles. (If you figure a 3% inflation rate, the $18,000 claim would be worth just over $36,000 today.) The Northridge quake generated 195,000 claims with an average value of $35,000 -- about $60,500 in inflation-adjusted dollars, assuming a 3% average inflation rate.

Homeowners are far more likely to lose unreinforced masonry, such as chimneys, brick walls and stone or brick fascia. Catastrophic claims, however, are more likely in certain areas -- such as beach cities and areas where the underlying ground is sandy and likely to suffer from something called "liquefaction" -- than in cities, where the ground is predominantly stone or clay. In addition, the older the home, the more likely it is to have "cripple walls" that are likely to collapse in a major quake; and an unbolted foundation, which increases the risk that the house could shift off the foundation and sustain massive damage as a result.

Mitigating risks: The California earthquake authority gives homeowners discounts on their policies when they retrofit their older homes to better fit current earthquake standards -- for instance, if you bolt the home to foundation; brace cripple walls with plywood and strap water heaters to the home's structure. Regardless of whether you choose to buy a quake policy, these are smart moves that can help you reduce your losses in a major quake.

In addition, it's wise to add locks and latches to china cabinets and use museum putty to secure precious breakables.