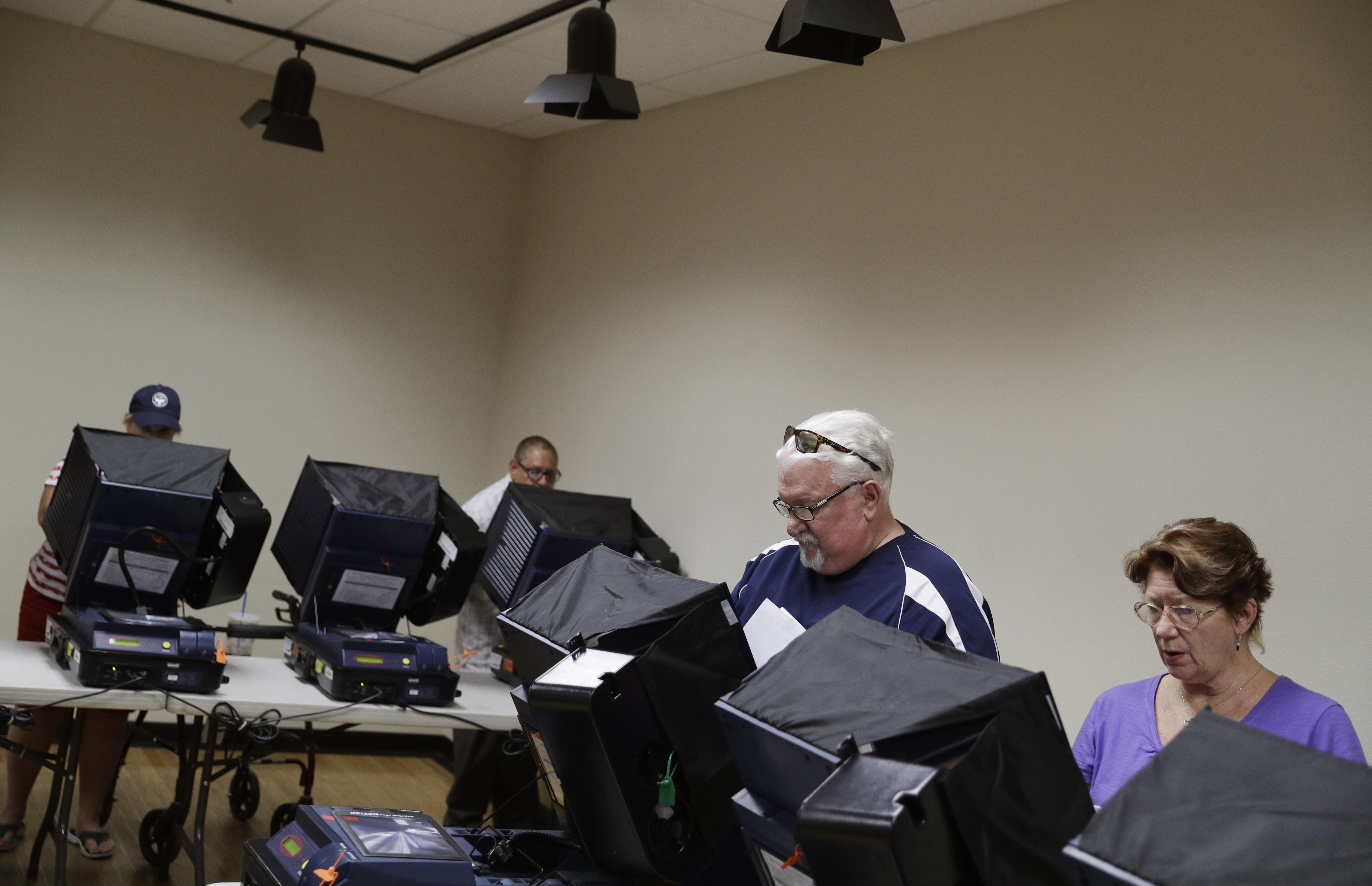 A number of states and jurisdictions kicked off early voting Monday, with 15 days to go until Election Day on Nov. 8.

Colorado, Florida and Wisconsin are some of the battleground states up for grabs. CBS News battleground tracker has Wisconsin edging Democrat while it rates Colorado and Florida as toss-ups.

Here’s the state of the Electoral College race, according to CBS News Elections Director Anthony Salvanto:

Thirty-six states and Washington, D.C. offer some form of early voting where the rules make it convenient for voters to cast their ballots before Election Day without the requirement for an excuse to vote early. Early voting generally means that voters are either able to vote at polling stations open for early voting, or they’re able to pick up a ballot and cast it in one place before the election.

The percentage of votes cast in the early voting rounds could reach 40 percent this cycle. In 2012, it reached 35 percent while only 16 percent of the votes cast in 2000 were cast early.

Preliminary data collected by the Associated Press at the end of September suggested that a surge in early voting was benefitting Hillary Clinton over Donald Trump.